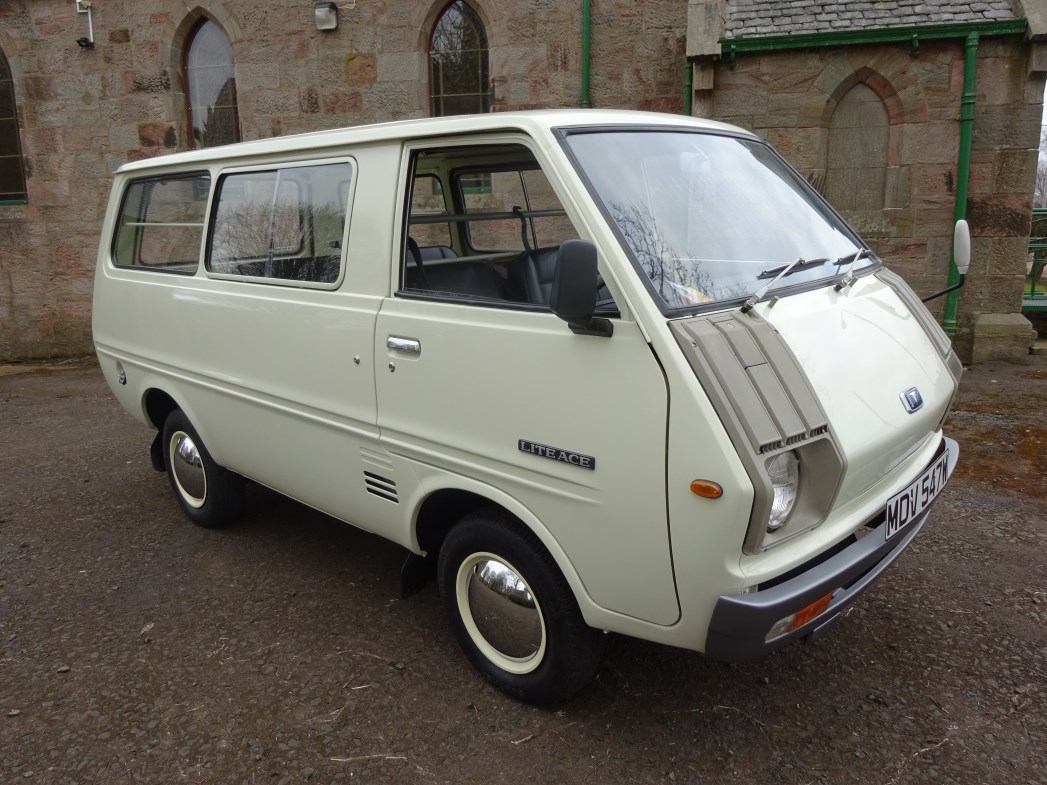 Yeah, a lot of people out there love cars. We get that.

Everyone here at SU HQ is the same – within reason.

Not quite like one particular man in America, though, who was reported to have pulled down his shorts and put his man parts on the front grille of a parked van.

Apparently, police found a man known as Michael Henson in a drunken state and wandering the streets of Dayton, Ohio, in just a pair of shorts and shoes.

After placing him in their patrol car, officers questioned the person who had first reported the incident. They said they’d witnessed Henson standing near a parked car before – well, you know…