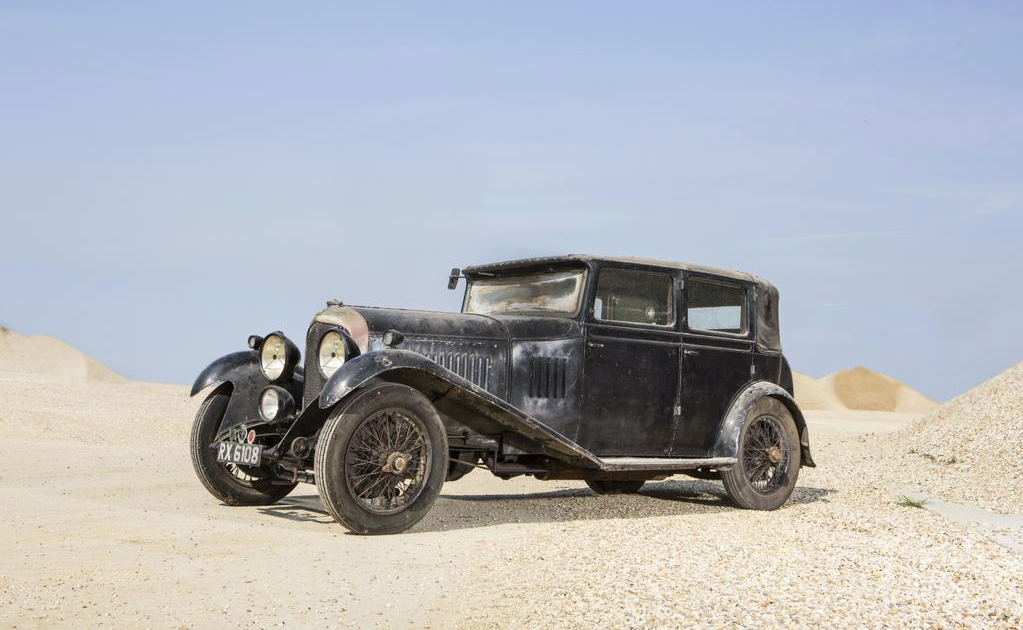 We’ve all got things gathering dust in the garage, whether it be old board games or rusting bicycles.

What makes this fortune even sweeter for the seller is the fact that he was expecting just £30,000, so has made a cool £670,000 more than he hoped.

The owner’s grandfather purchased it back in 1935 and used it for family holidays and even towed a caravan behind. The trusty Bentley was used until 1985 before being stored away in a barn in Surrey until three months ago.

With a £30,000 price tag in mind, he showed the barn find to motorcar specialist Rob Hubbard who described it as “the holy grail” due to its original interior, chassis, engine, axel and gearbox. After an intense bidding war the hammer came down at £695,000 leaving two people very happy, the new, unidentified owner and the seller.