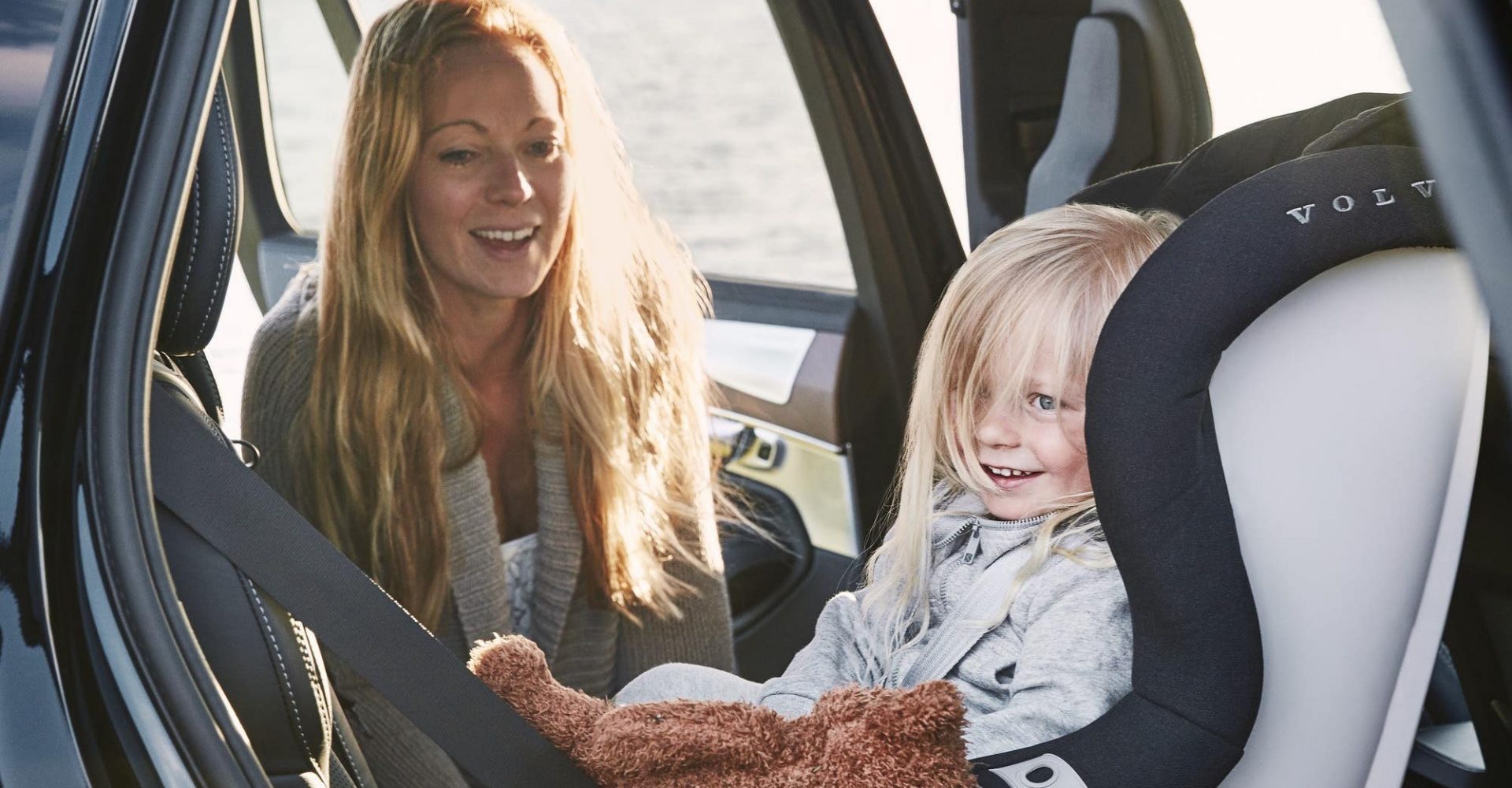 New research has found that many UK parents are using an inappropriate child car seat.

Conducted by Volvo UK, the survey of 2,030 adults found that 94 per cent used a front-facing car seat when their child was aged four years old or under – contrasting safety recommendations.

A fifth of these people also said that they had used a front-facing seat before their child had reached six months old.

However, Volvo strongly advises parents to use rear-facing seats for children up to the age of four to reduce the risk of injury in the event of a collision.

Dr Lotta Jakobsson, senior technical specialist in injury prevention at Volvo Cars, explained: “Children up to four need to travel rearward-facing in cars, simply because their neck is too weak to support the head. You therefore need to protect them.

“We need to communicate this message to everybody so they understand the importance of having the children rearward-facing, because if they end up in a high-severity frontal impact, it’s a question of life or death.”

Volvo’s research also found that 47 per cent of parents are concerned about their teenage children speeding, while 52 per cent would like to be able to control the speed of the car their teenager is driving. Close to a fifth of parents of teenagers would also rather that their children get a taxi instead of a lift from another teenager. Volvo’s Care Key allows vehicle owners to pre-set a maximum speed that a car can travel before anyone – teenagers included – gets behind the wheel.

Malin Ekholm, head of the Volvo Cars Safety Centre, said: “Distraction, disturbance and anything linked to inattention while driving is a hazard. Technology is moving forward, so we want to start addressing these hazards with a safety feature that allows parents to be able to decide what is a reasonable speed for whomever they’re lending the car to.”