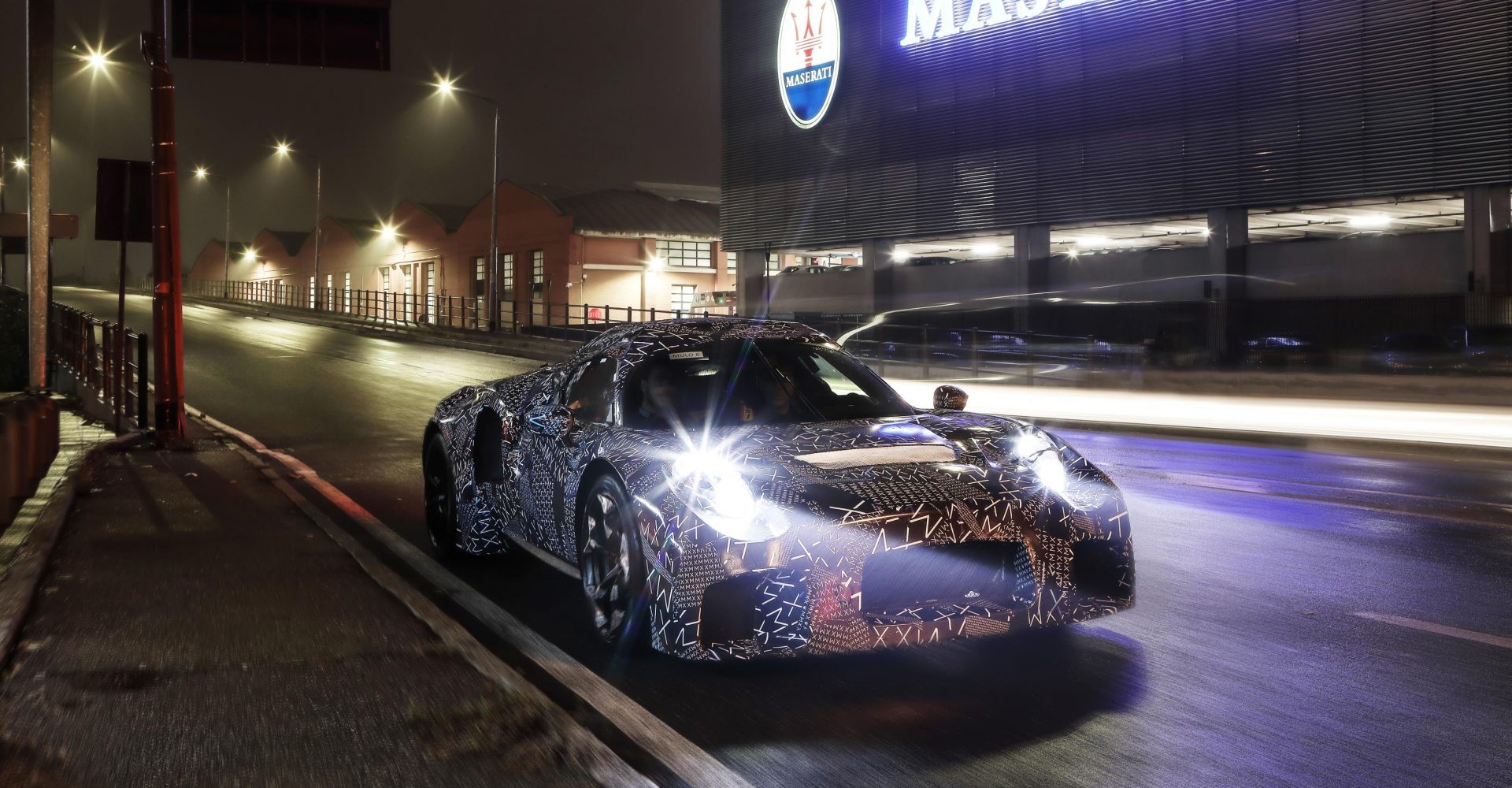 Maserati has revealed an upcoming supercar from the firm will sport the nameplate MC20.

It stands for ‘Maserati Corse 2020’, with ‘Corse’ Italian for racing. This signals the FCA-owned firm’s intentions to take this new car into the world of motorsport, though exactly how has yet to be confirmed.

Details beyond the name of the car are extremely scarce at the moment, though Maserati has previously released images of Alfa Romeo 4C-based test mules being used as a development bed for a new powertrain.

It has also said works are underway at its Modena factory to accommodate MC20 production, including that of ‘its advanced electric powertrain’.

That more or less confirms an electric version of the car is planned, but industry rumours have also hinted a petrol-electric hybrid variant will also be produced.

Expect to hear more on the Maserati MC20 later this year, with a reveal at next month’s Geneva Motor Show a possibility. Media days for the event kick-off on March 3, so if an announcement is made it’s likely to be then.