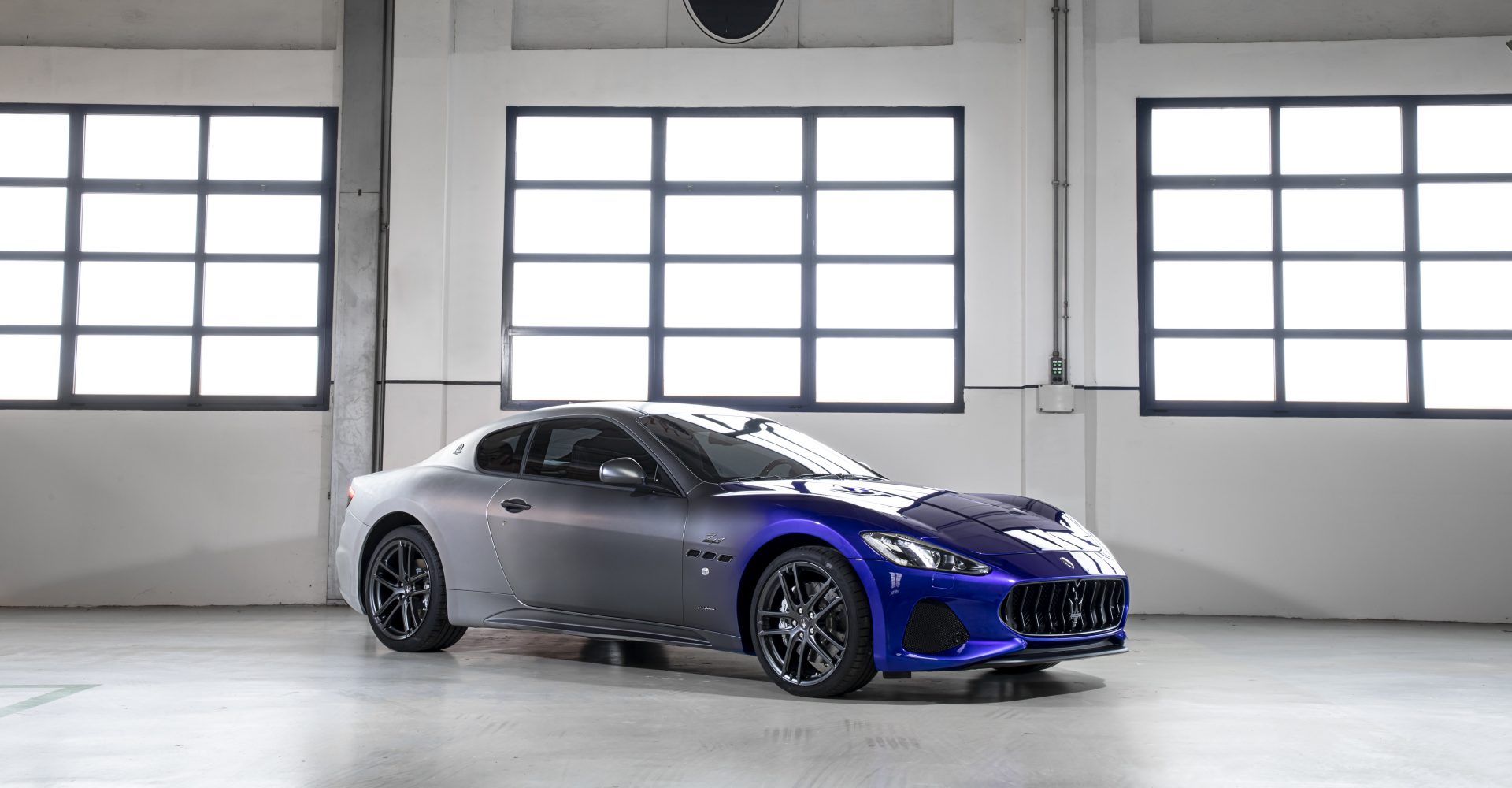 Maserati has waved off its GranTurismo with a one-of-one special example of the car.

Having entered production in 2007, the Italian grand tourer stopped rolling off the line this week — with this Zeda model the swansong edition of the car.

At the front of the car, a deep blue paint kicks a dramatic look off off before fading into a metal-effect finish in its mid-section. That again transitions into a lighter satin colour, with this trio said to represent ‘the past, the present and the future’ of Maserati.

Its Zeda name is taken from the local dialect of Modena, Italy where Maserati’s facility is based, said to mean ‘Z’ locally. Maserati says this was used to represent ‘a new beginning for every ending’, with a new version of the GranTurismo due soon.

Work has begun at its plant in Modena to accommodate the second-generation of the GranTurismo and its GranCabrio drop-top sibling. Details on these cars and when they will arrive remain scarce at the moment, though the Italian firm has said these cars will be available in fully electric guise to be its first EVs.

Though the fate of the GranTurismo Zeda has not been revealed, don’t expect this car to enter showrooms anytime soon — strictly limited to a sole example. It will more than likely remain in the care of Maserati.