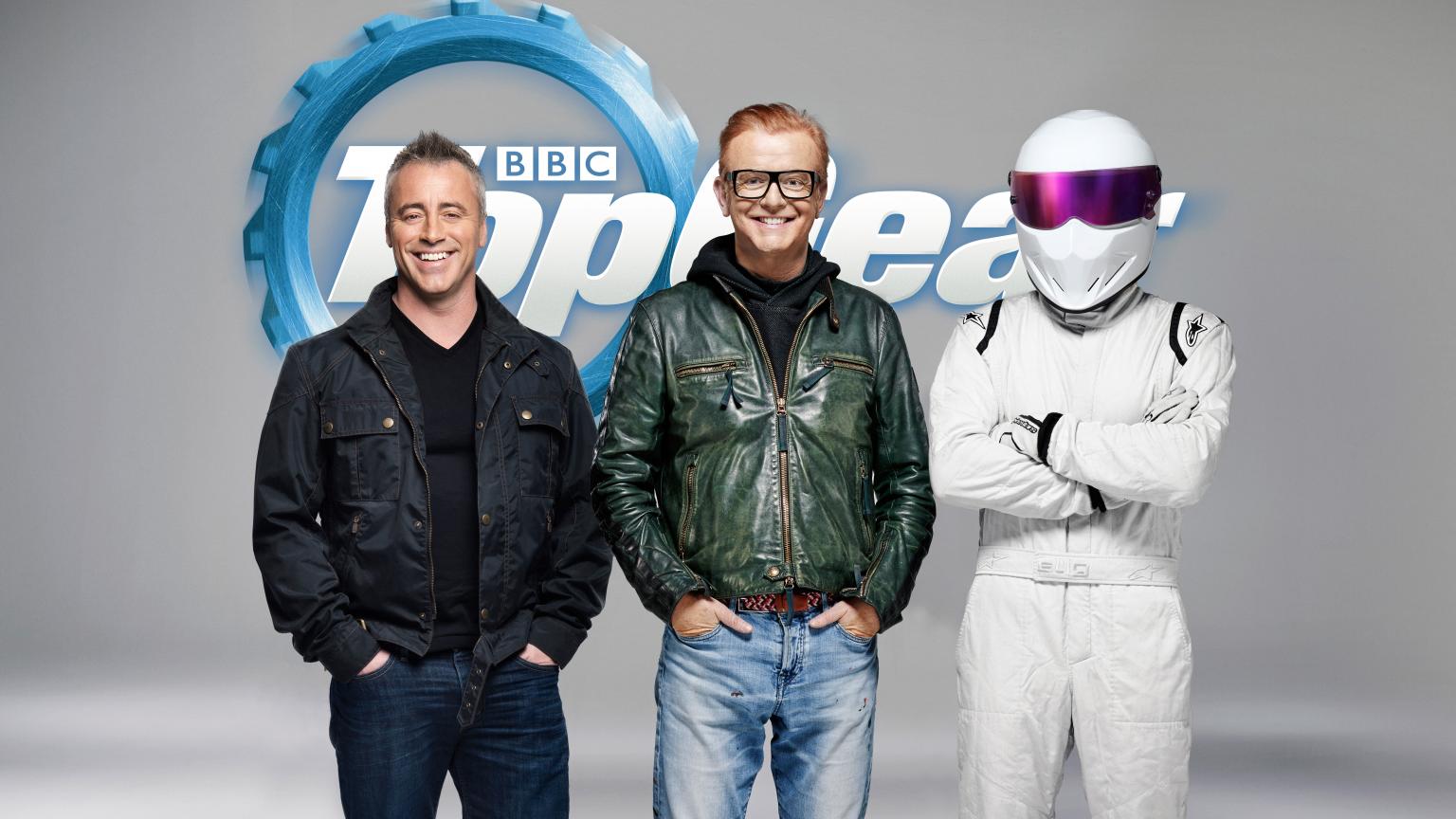 We had to check the date too. No, it isn’t April 1st and yes, Matt LeBlanc has been announced as the new BBC Top Gear presenter.

The beloved motoring show, crippled in March 2015 by Jeremy Clarkson’s fit of pique, has been subject to a lot of negative (and slightly spurious) news reports recently, revolving around the new show’s management and Chris Evans’s suitability as host.

Even with all of that as a backdrop, this news, revealed officially on the BBC Top Gear Twitter account, is one of the most bizarre reports on the revamped show that we can remember.

LeBlanc does at least have something of a Top Gear history. He’s the fastest ever Star In A Reasonably Priced Car, setting a 1’42.1 lap of the Dunsfold circuit in the Kia Cee’d and recently presented a compilation of Top Gear races.

With Sabine Schmitz already snapped with Evans and The Stig clearly reprising his on-screen duties, the only remaining question we have is what happened with all of those auditions?