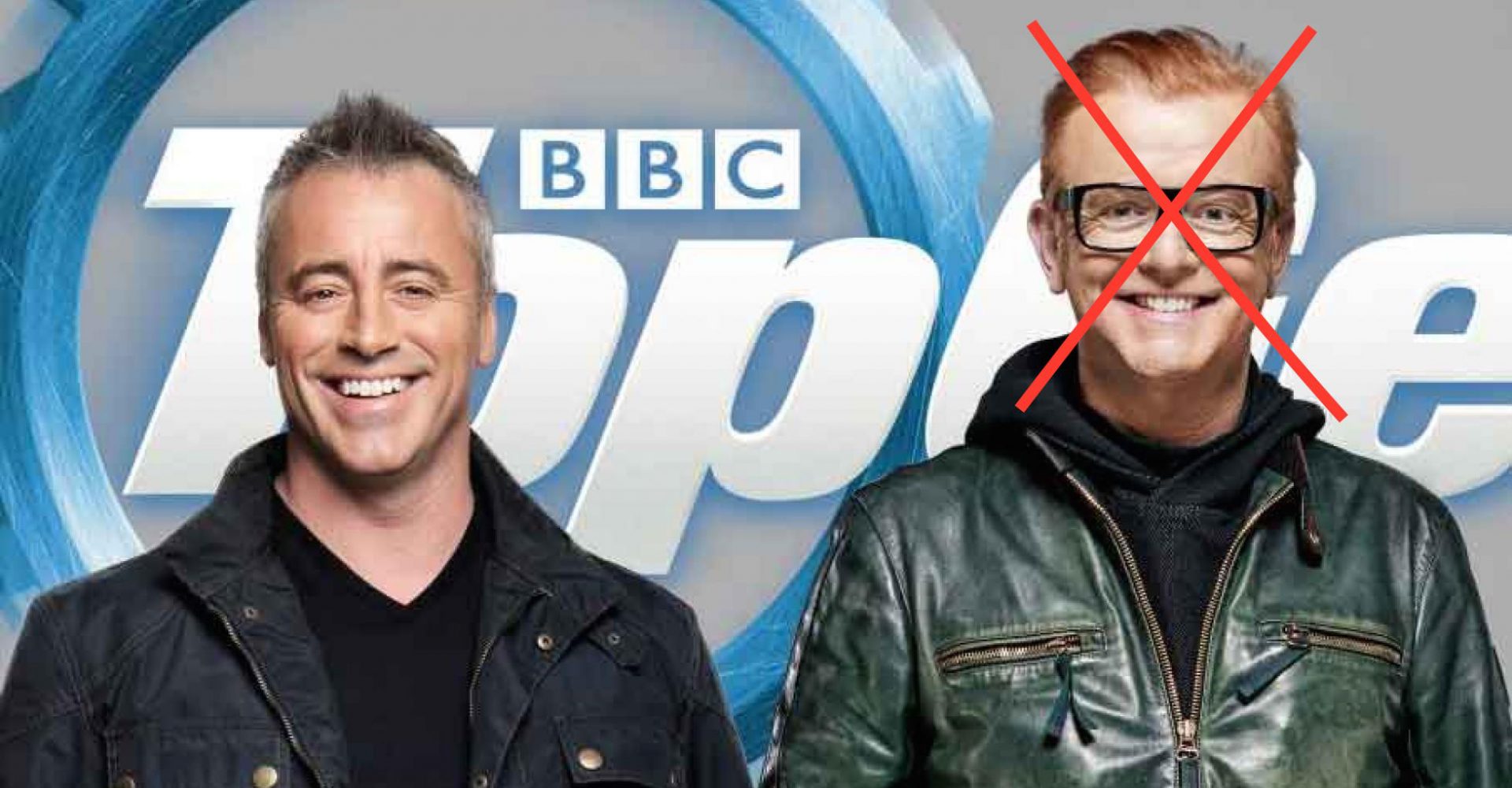 With Chris Evans at the helm, it met with a rather mixed response.

Some said his delivery was just too energetic, with co-star Matt LeBlanc dubbed ‘boring’ by some.

With a second series on the way, it’s certainly changed.

Evans has stepped down as lead presenter, and it’s just been announced that LeBlanc has signed a two-year deal with the BBC for the show. He’ll continue to star alongside Chris Harris, Rory Reid, Sabine Schmitz and Eddie Jordan.

BBC Two editor Patrick Holland said: ‘I am thrilled Matt LeBlanc is returning to Top Gear. He’s a huge talent whose love of cars is infectious.’

Will this improve the show for the better? We’ll have to wait and see.