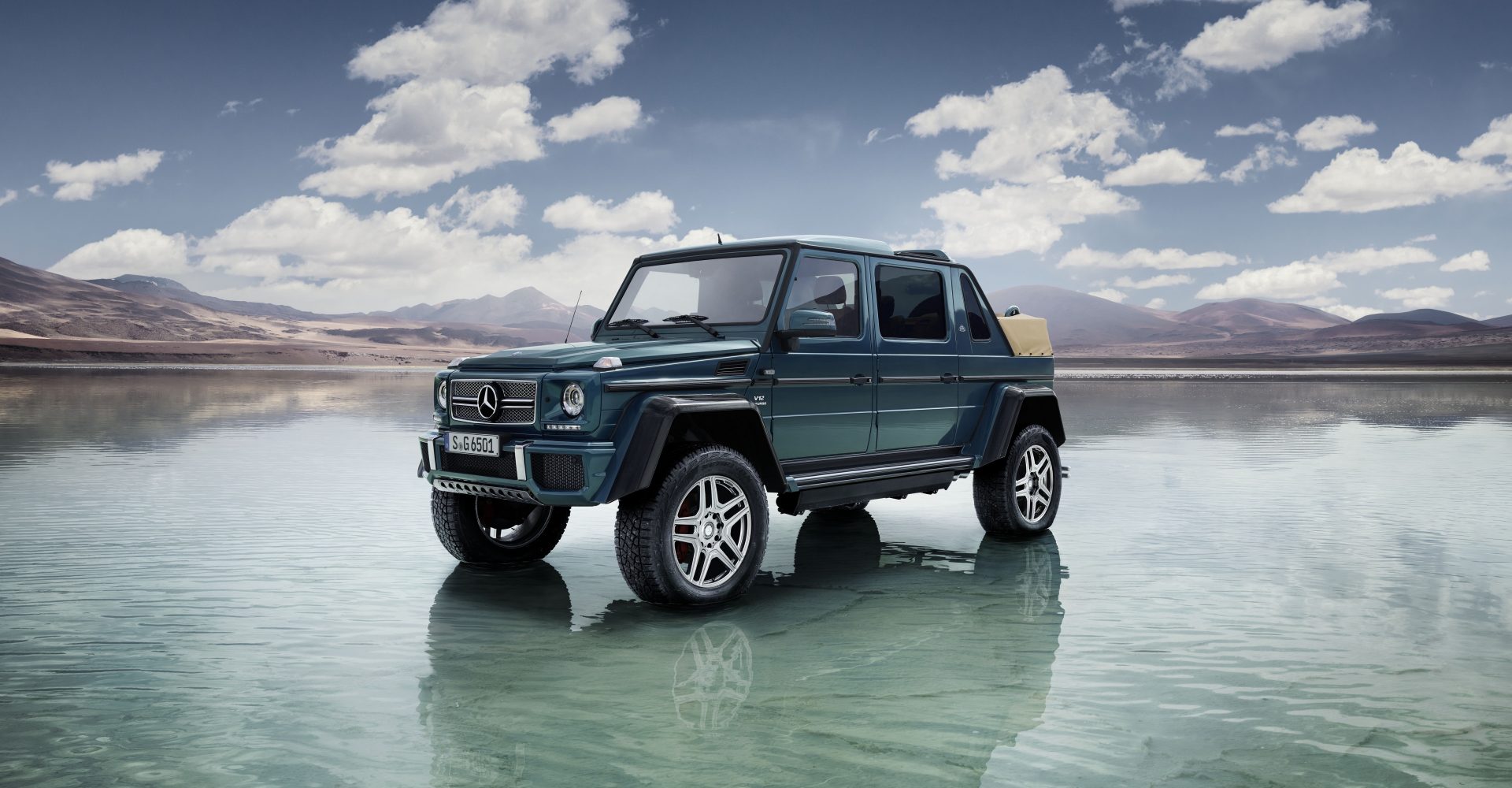 The Mercedes-Benz G-Class – or Gelandewagen – is about as ostentatious as cars get. Not only is it absolutely massive, it’s also endowed with an equally massive £92,000 starting price and boasts more bling than Puff Daddy’s jewellery box.

Now, though, it’s even more blinged-out, thanks to the new Maybach G650 Landaulet, which features a fabric rear roof, an enormous engine and an outrageous amount of standard kit.

If big numbers are your thing, the G650 is the car for you. Power comes from a twin-turbo V12, and there’s an awful lot of it. Not only do you get 621bhp, you also get an almost ridiculous 1,000Nm of torque.

With that much oomph and that supercar-beating thirst, it sounds more like a road car than a 4×4, but not a bit of it. Mercedes says it manages to provide an ‘unforgettable’ off-road experience, thanks to its 450mm ground clearance, low-range gearbox and locking differentials. 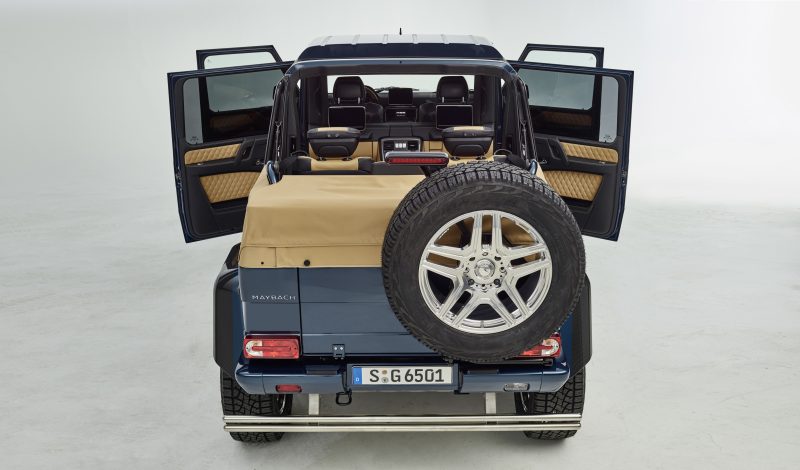 It’s still a luxury item, though, with ‘first-class’ reclining seats and 10-inch rear infotainment displays. Just 99 of these enormous 4x4s will be produced, with each expected to cost more than £200,000. Some have even speculated that they’ll cost around £500,000 a pop when they go on sale in the autumn.