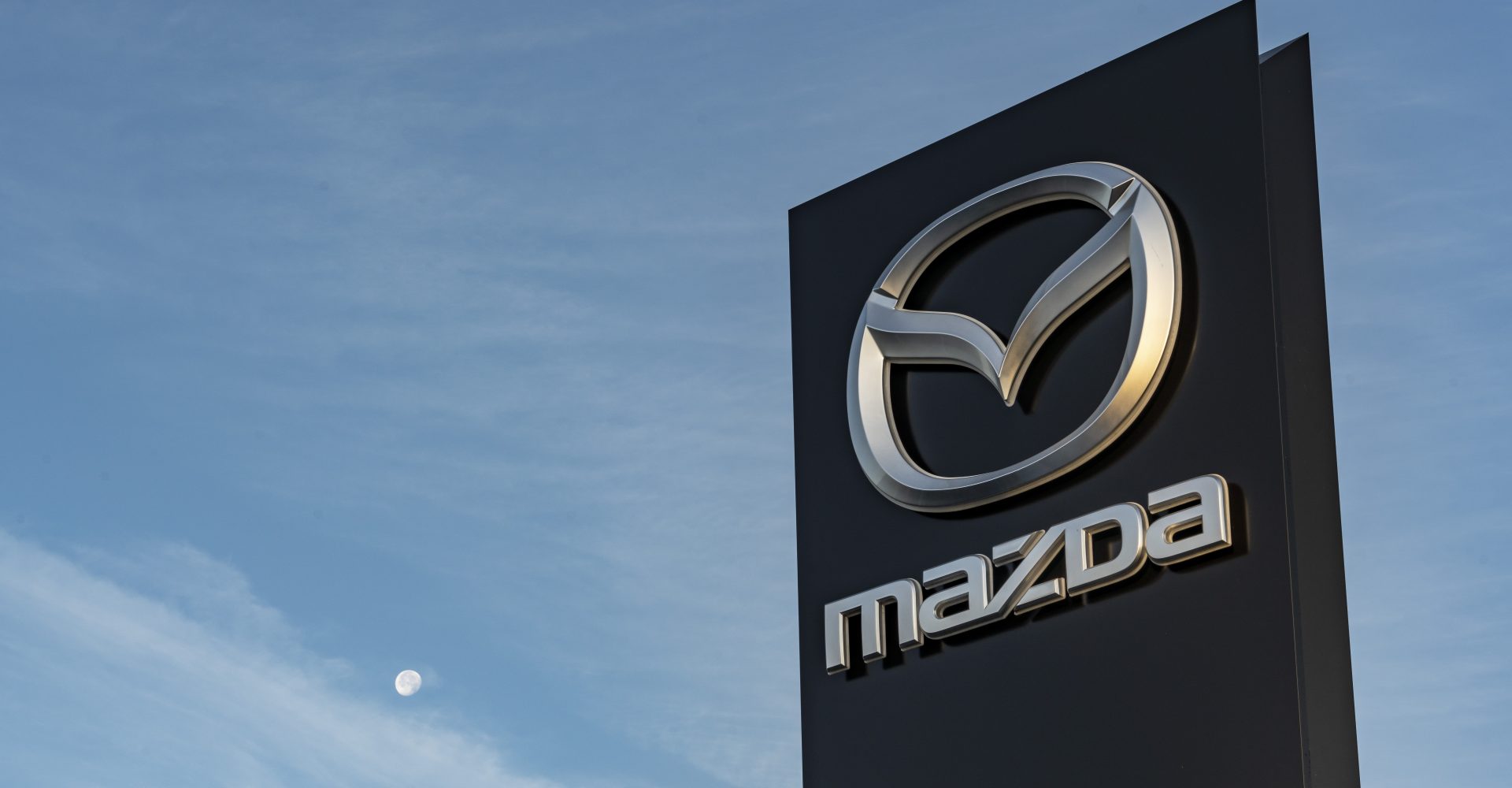 Mazda is the latest in a long line of manufacturers to announce a suspension of vehicle production due to the coronavirus outbreak.

In a release issued today, the manufacturer announced that it will be halting operations for 13 days and operate just daytime shifts only for eight days at its Hiroshima and Hofu plants during the period from March 28 to April 30.

The firm states that it intends to transfer the production slated for this time period to the ‘second quarter of the fiscal year ending March 2021’ or later, depending on the situation.

The firm is also suspending production at its site in Mexico for ‘approximately 10 days’ from March 25, while its plant in Thailand will shut down for the same period.

However, Mazda has stated that sales operations will continue in countries such as Japan and China. It states that in other regions – including Europe – it will ‘take appropriate action that respects the policies being implemented to prevent the spread of the virus’.