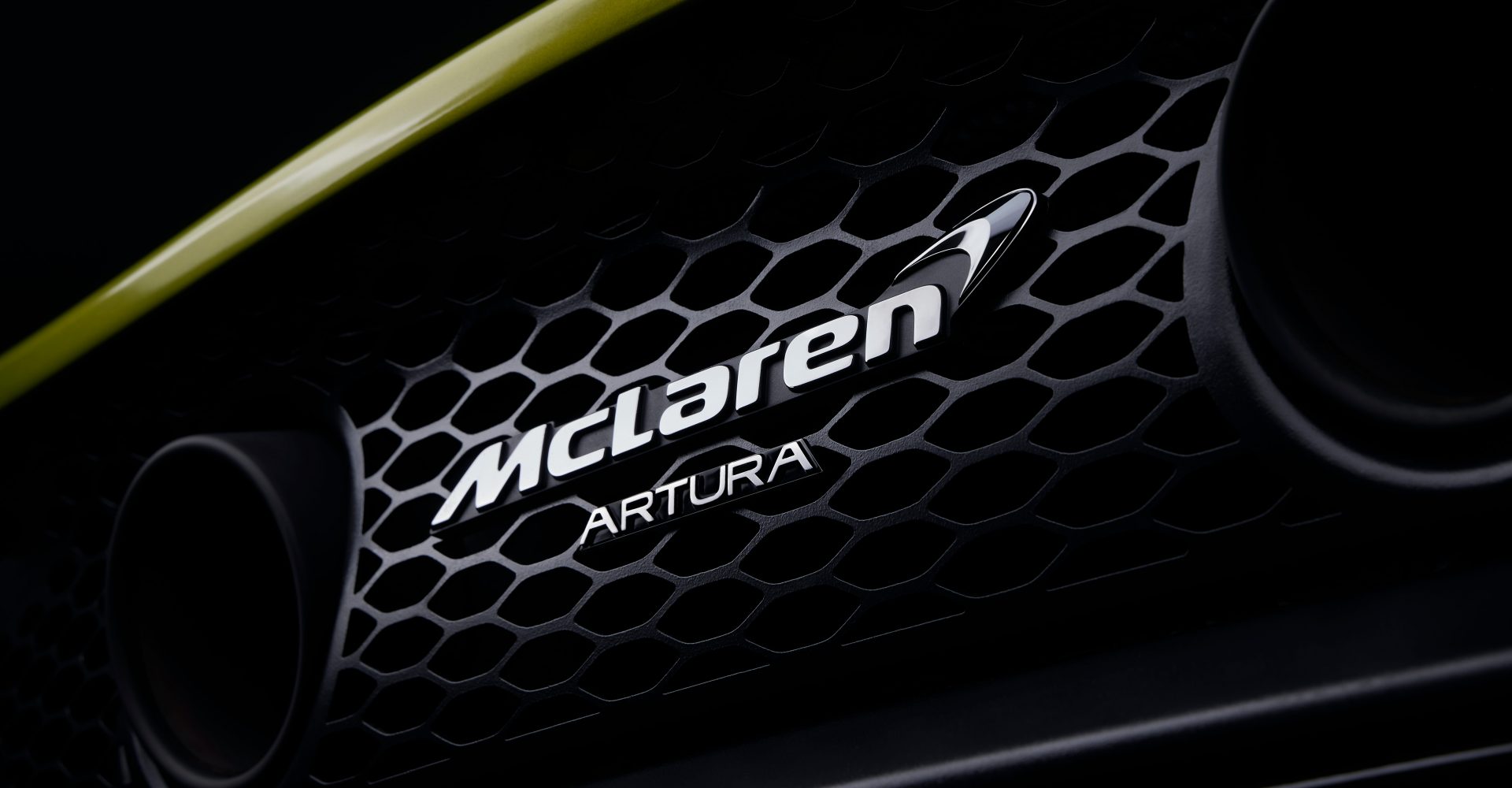 McLaren has announced that its upcoming supercar will be called Artura.

Set to go on sale in the first half of 2021, the Artura will debut a new electrified powertrain which will combine a twin-turbocharged V6 petrol engine with an electric motor and batteries. McLaren says that the new engine retains the performance benefits of its V8 unit, but brings additional torque at lower engine speeds.

The Artura has also been designed to be capable of zero-emissions running for when driving around urban areas.

It’s underpinned by a new platform which will be designed and manufactured at McLaren’s Composites Technology Centre in Sheffield. The additional weight of the batteries and motor has, according to the Woking-based manufacturer, been offset through the extensive use of weight-saving technologies used throughout the chassis, body and powertrain.

Mike Flewitt, chief executive officer, McLaren Automotive, said: “Every element of the Artura is all-new – from the platform architecture and every part of the high-performance hybrid powertrain, to the exterior body, interior and cutting-edge driver interface – but it draws on decades of McLaren experience in pioneering super-lightweight race and road car technologies to bring all of our expertise in electrification to the supercar class.”

Further details surrounding the Artura are due to be released over the coming months, though potential buyers are able to register their interest in the new car via either a McLaren retailer or the firm’s website.