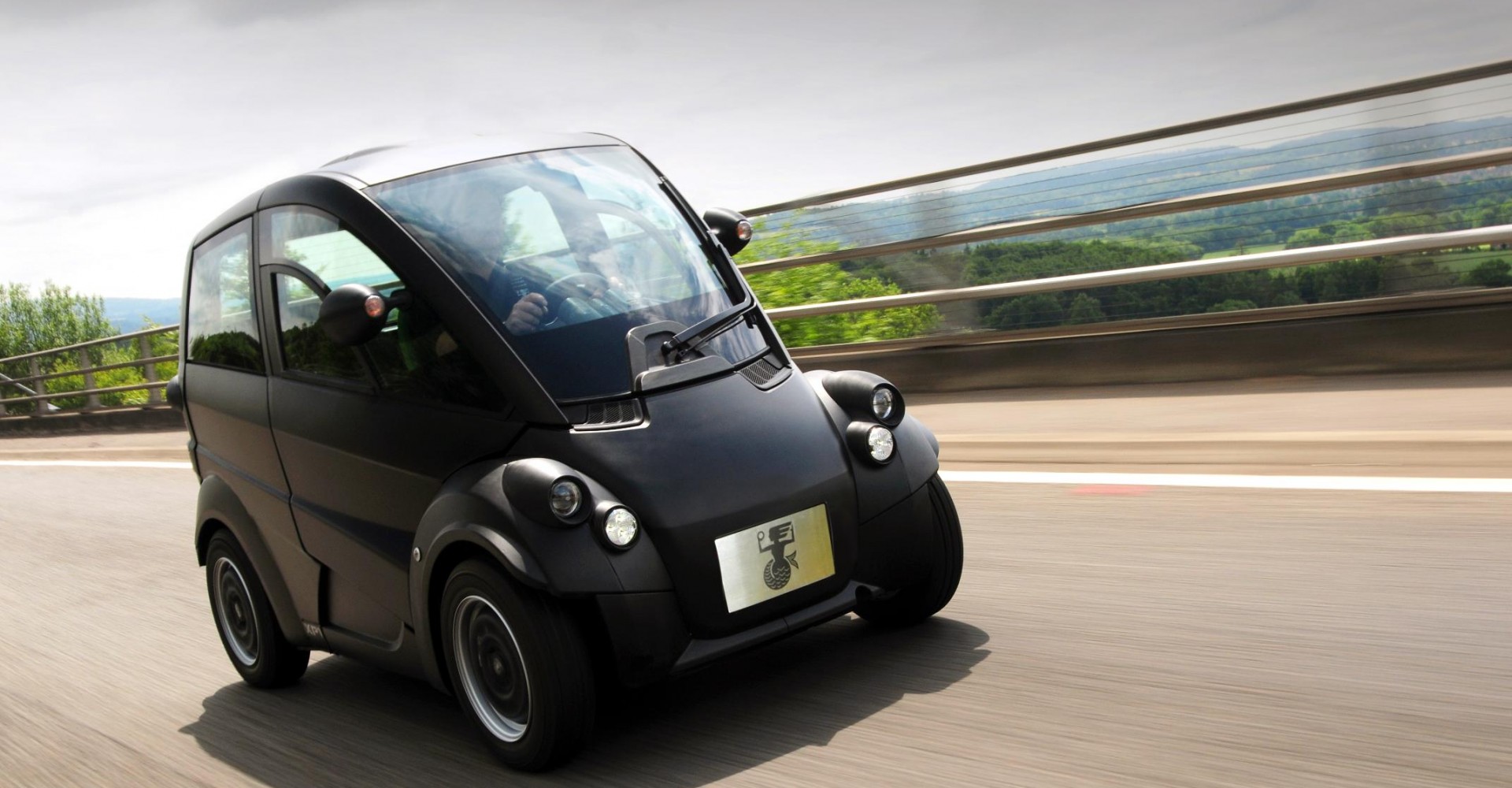 The man who came up with the formula for the spectacular three-seater supercar that is the F1 also has big ideas for how to make the ultimate city car. 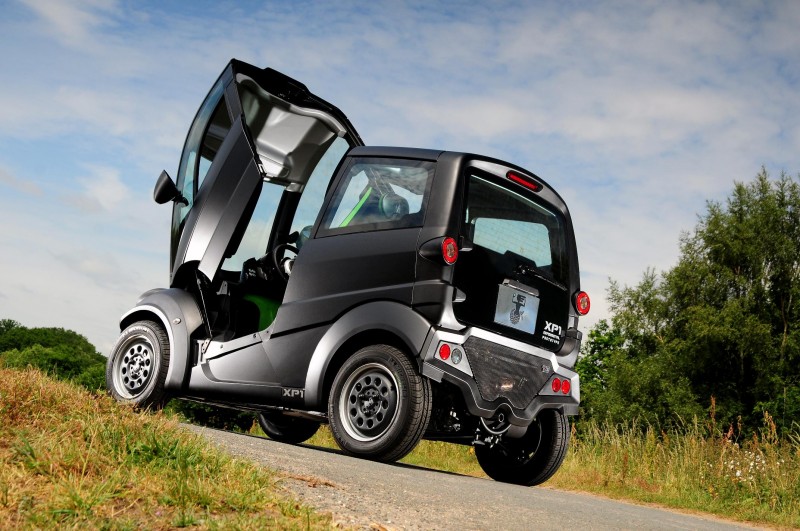 Now Murray has teamed up with oil giant Shell this city car design, which dates back to 2010, could finally become reality, with a heavily modified version of Murray’s funky T25 on the cards.

In Shell’s words the company plans to create an “ultra-compact, efficient car for city use based around the internal combustion engine.” And if it features as much green as this inside, it looks good to us. 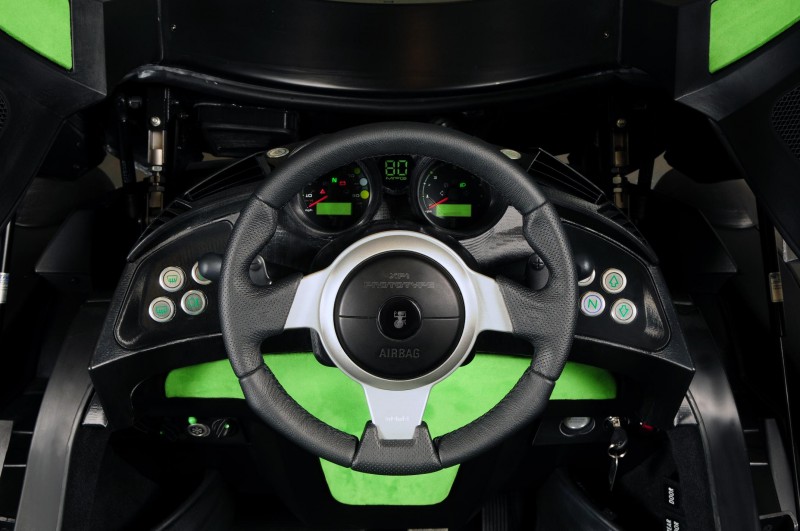 With a central front driver’s seat and two rear seats, this upcoming concept car will continue to channel the spirit of the iconic McLaren F1 and is set to be unveiled in November.