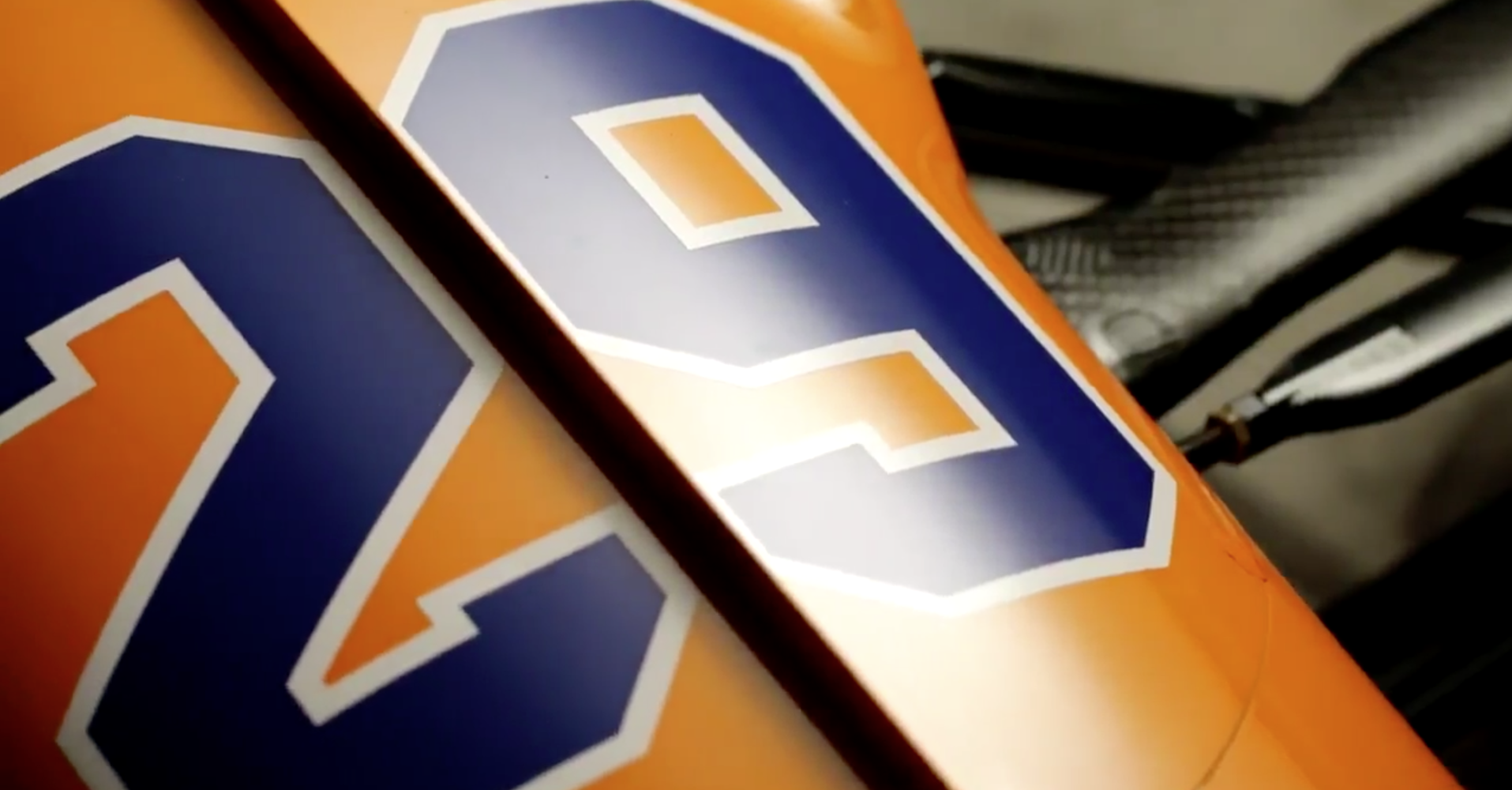 The news of Fernando Alonso missing the Monaco Grand Prix for the Indianapolis 500 took the motorsport world by storm.

The Spaniard is taking part in the 500-mile motorsport masterpiece at the Indianapolis Motor Speedway for the first time, and as many motorsport diehards will know, this means the twice-F1 world champion is going for the Triple Crown – which involves winning the Monaco Grand Prix, Indy 500 and Le Mans 24-Hour.

Suit up. Fernando pulls on his #Indy500 overalls for the first time. Looking good! #AlonsoRunsIndy pic.twitter.com/8RMDZHklJG

In partnership with the established Andretti Autosport team – who use Honda engines that actually work – McLaren’s famous papaya orange livery will be running around the famous oval and McLaren-Honda Andretti has unveiled its car for the 2017 event.

It looks great, running the Honda-specific aero kit plus more powerful Honda engine, and with the royal blue number and detailing, Alonso will be easy to pick out.

The famous ‘Brick Yard’ will see the return of McLaren, which won the race in 1974 and 1976 with driver Johnny Rutherford.

Alonso’s attempt at the Triple Crown is already one-third complete, having already won the Monaco Grand Prix twice, and he is looking to complete the feat, which has only been done once by Graham Hill.

We say good luck to Fernando and McLaren-Honda!