McLaren has unveiled its most affordable model yet at the Shanghai motor show. 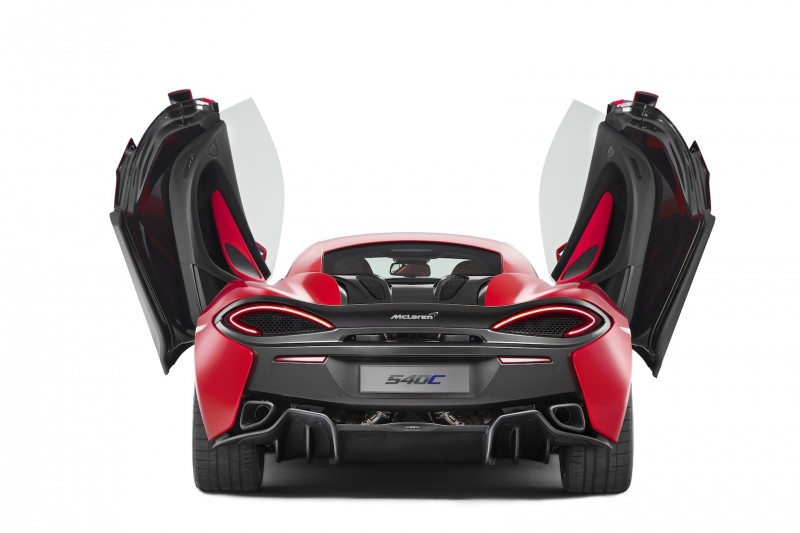 …though McLaren seems to have taken the lead from Audi for its spot-the-difference across-the-range styling.

It has a twin-turbo 3.8-litre engine

…and its ‘s nearly the same as the one in the fire-breathing P1. 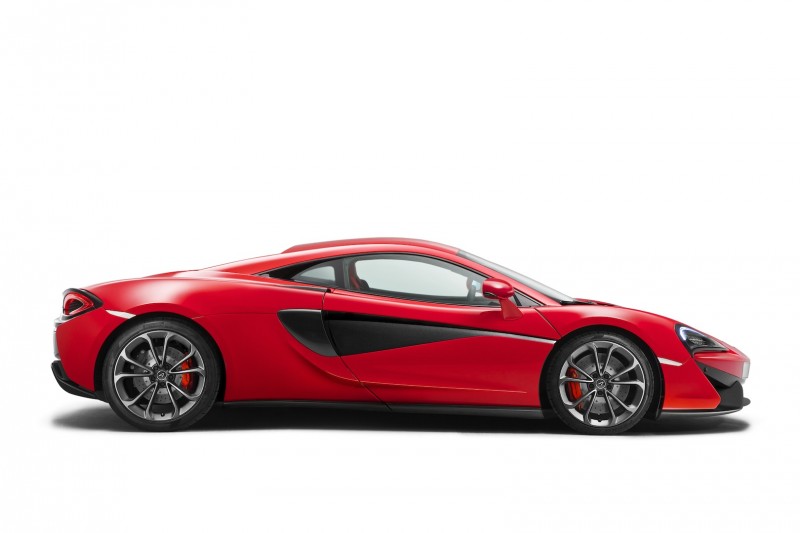 It’s more interesting than a Porsche

It’s priced to compete with top-end 911s, but the McLaren is just a tad more appealing. 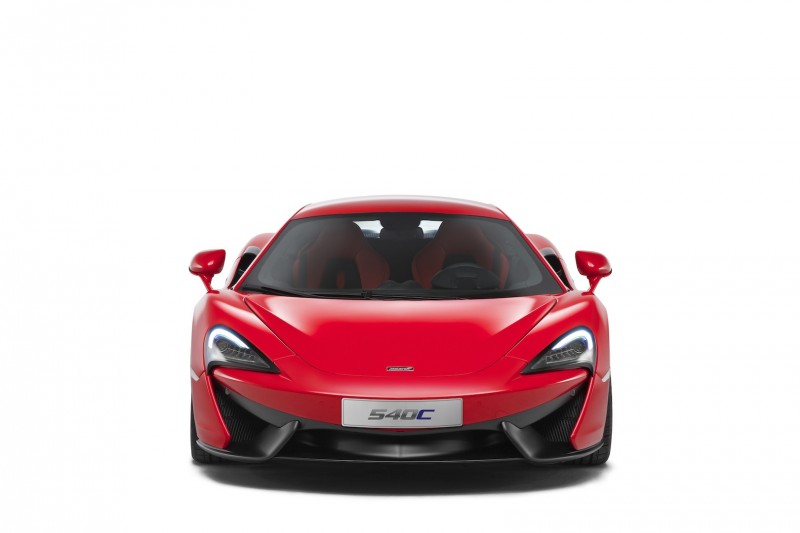 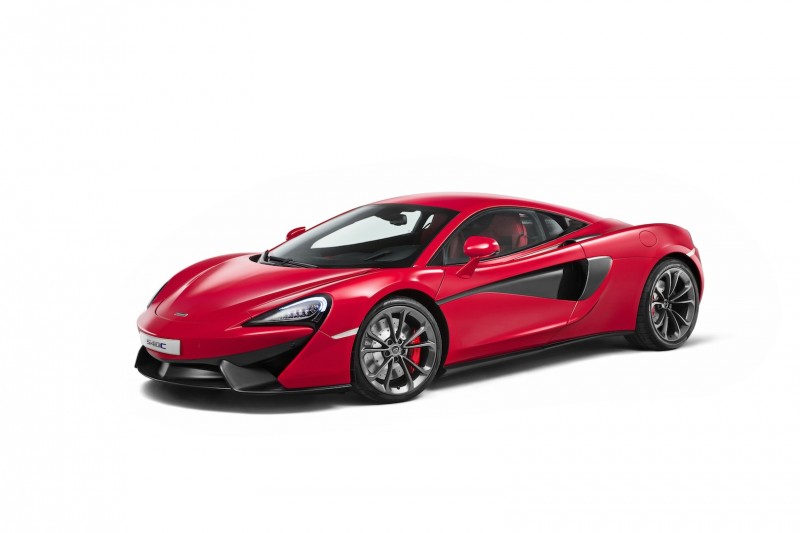 It has a carbon fibre chassis 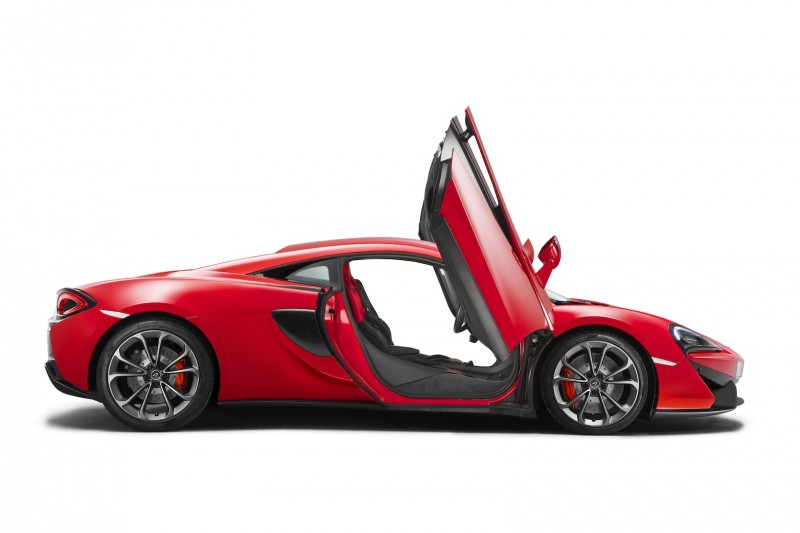