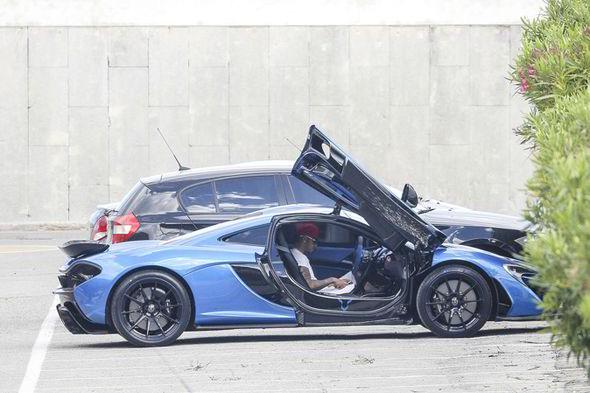 We love a bit of Twitter banter here at SuperUnleaded, so when we spotted this cheeky tweet from McLaren about their former driver and current world champion Lewis Hamilton’s new ride we couldn’t help but chuckle.

Lewis has shelled out on a £800k McLaren P1 supercar despite the fact he no longer drives for the Woking-based team, but instead for rivals Mercedes instead.

Mercedes wasn’t having any of that, though. They soon hit back with this:

@McLarenF1 @LewisHamilton Well, they do say imitation is the sincerest form of flattery 😉 pic.twitter.com/GmXUyzvJrO

How we all chuckled. A bit.

Meanwhile, Lewis was so shocked and appalled by the whole situation he dressed up as James Bond and posted a selfie…

And went for a ride in a boat:

It's a beautiful day in Monaco! pic.twitter.com/WQgwvaCmdb

And to be fair, if we were one of the richest sportsmen in the world we’d be doing exactly the same…