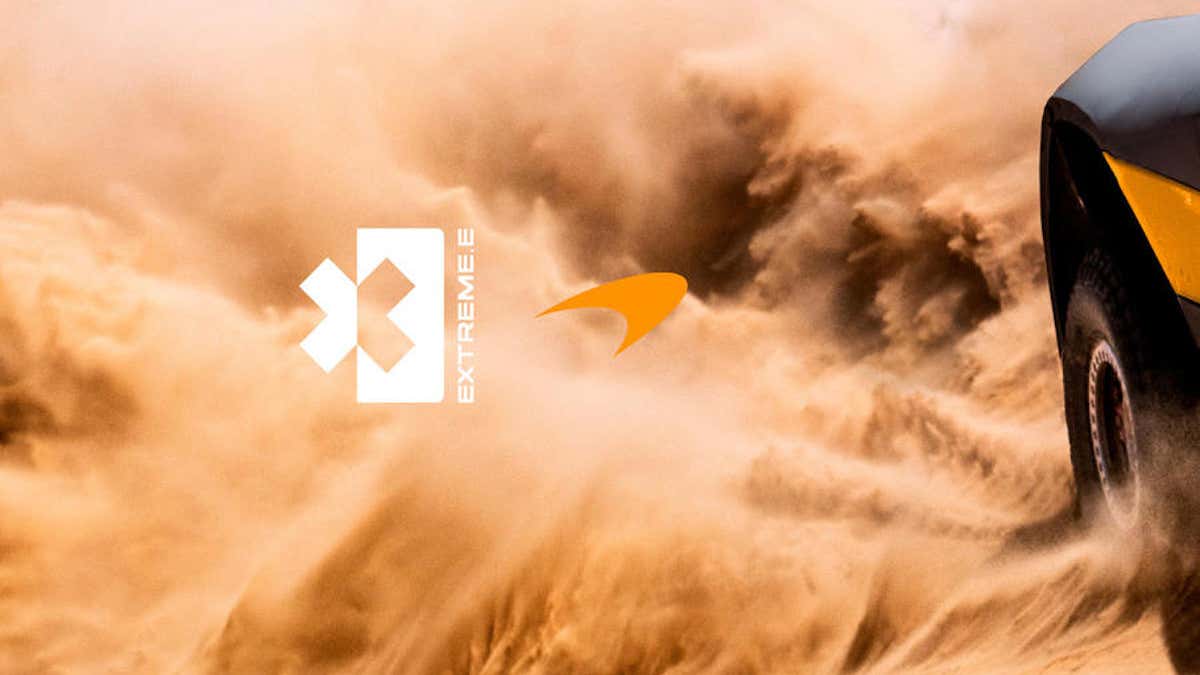 McLaren Racing has announced that it will be fielding a car in next year’s Extreme E event.

The electric off-road series ‘aims to use racing to promote sustainability and diversity’ while highlighting the effects of climate change on some of the world’s most remote environments.

McLaren’s decision to enter the series ties in with the firm’s own sustainability plans, which have seen it commit to reducing its carbon emissions while improving on recycling and the reuse or reduction of waste.

Zak Brown, CEO, McLaren Racing, said: “From the moment Extreme E was announced we have been following the progress of the series closely. Our attention was immediately drawn by the innovative format of this motorsport platform, in particular the ability it gives us to accelerate and boost our own overarching sustainability agenda, which shares the same priorities of decarbonisation, waste reduction, diversity and equality.”

McLaren Racing has already played a big part in the development of electric motorsport, having been the supplier of battery powertrains for the Gen 1 and Gen 2 seasons of the Formula E championship.

The new team will be operated by McLaren Racing using both existing members of staff from outside the Formula One programme alongside additional specialists. As is the rule of Extreme E, McLaren Racing is limited to four mechanics and one engineer at each event.

Brown added: “From the outset, McLaren has always been at the forefront and never afraid to push new boundaries. This new venture is true to our roots of participating in a variety of categories, innovation and bravery. Extreme E is paving new ground in motorsport as a force for good in confronting some of the biggest challenges facing our world today and in the future.”