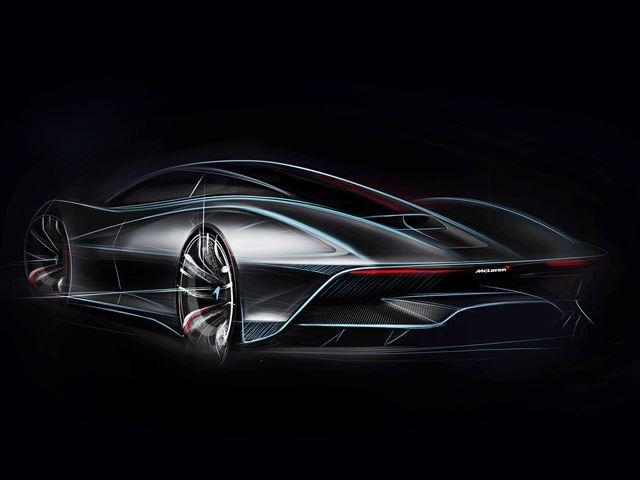 British automotive giant McLaren has released conceptual images of its next car – and it’s shaping up to be a beauty.

Codenamed BP23 – because it’s McLaren Special Operation’s second bespoke project and has three seats – inspiration has been taken from the iconic McLaren F1.

The new hypercar will retain the central seating position of its predecessor, which formerly held the record of the world’s fastest production car.

Sketches released by McLaren show a sloped rear with a mean diffuser. Slim LED lights are evident alongside large wheels. 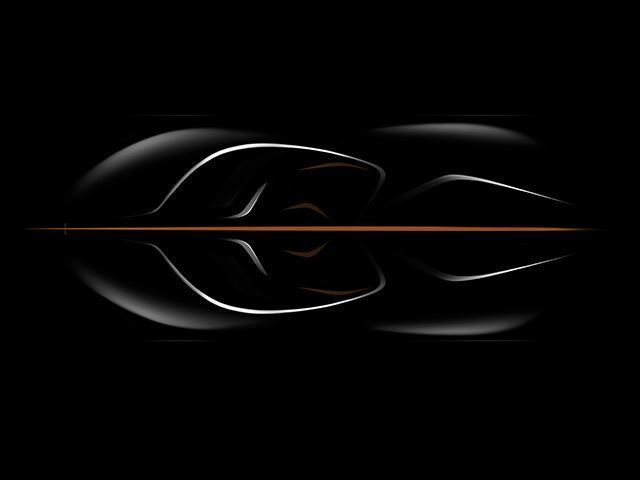 No concrete details on power output have been released but it’s expected to carry a hybrid powertrain that combines an electric motor with a 4.0-litre twin-turbo V8 powering the 720S. 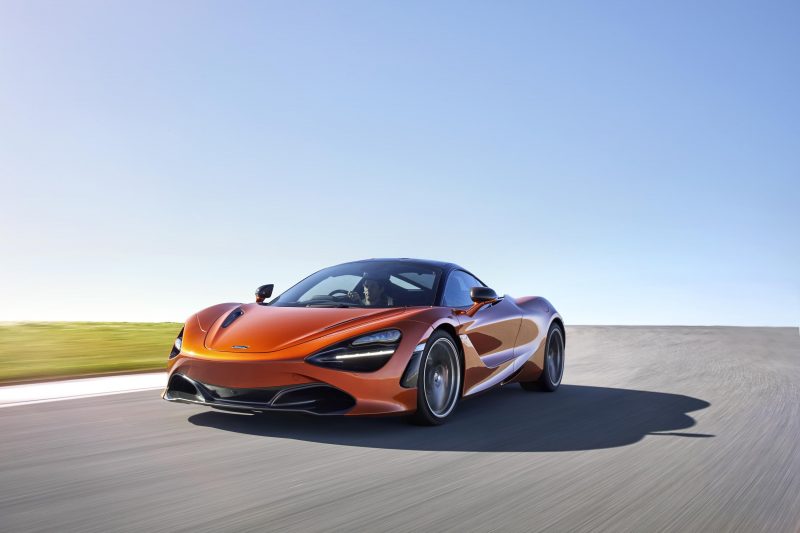 McLaren is entering into some solid competition with Aston Martin and Mercedes-AMG, as they’ve begun developing their own hypercars: the Valkyrie and Project One respectively.

Fierce demand has seen all 106 production models of the BP23 snapped up even before the sketches were made public. Deliveries are expected to start in 2019.

We can’t wait for this and the ensuing battles with the Aston and the Mercedes. We’re very excited!