McLaren’s road car history may be planted firmly in the upper-echelons of supercar exotica, but now the Woking firm has plans to upset Porsche, with its new ‘entry level’ 570S.

Don’t go thinking you’ll be able to get into one for Boxster money – McLaren’s definition of an entry level model is rather different to most peoples, and with a starting price of around £140,000, it’s aiming at the most powerful models in its German rival’s firmament.

Still, there are plenty of things about the new model to get excited about:

The 3.8-litre motor is shared with the P1 hypercar and produces a meaty 562bhp 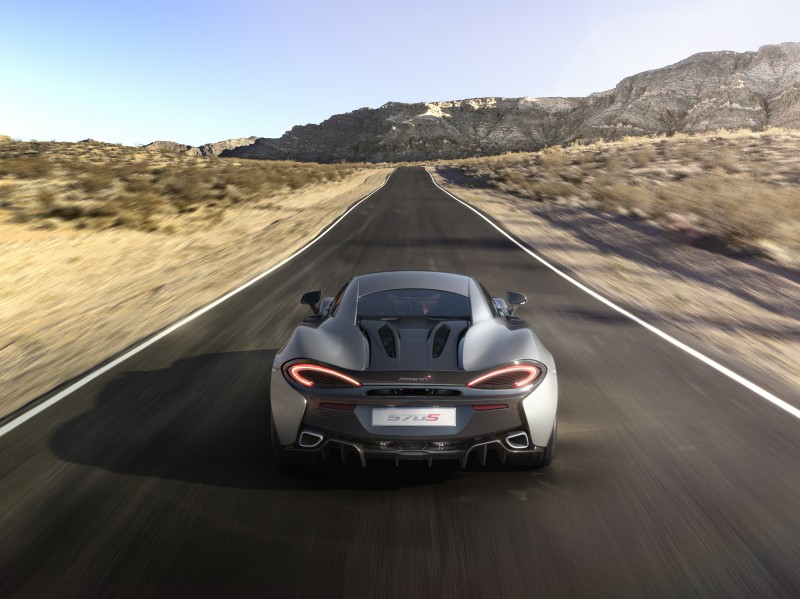 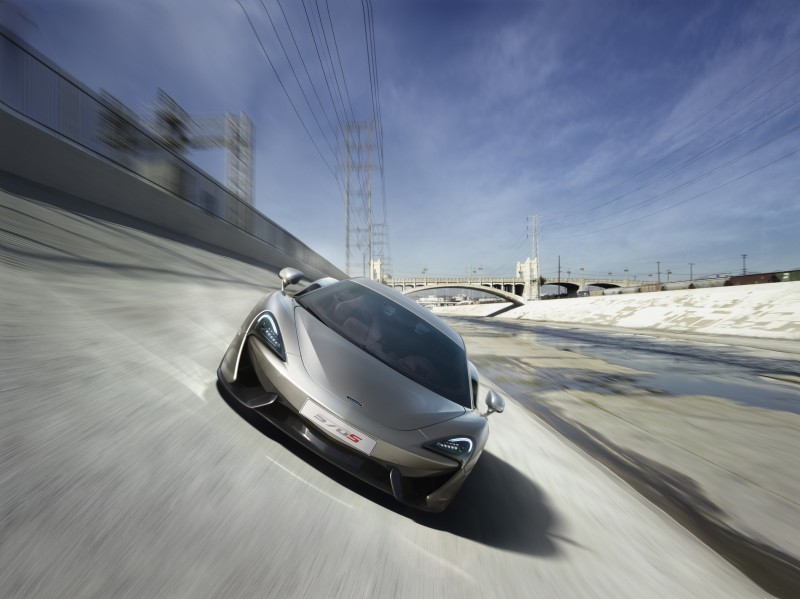 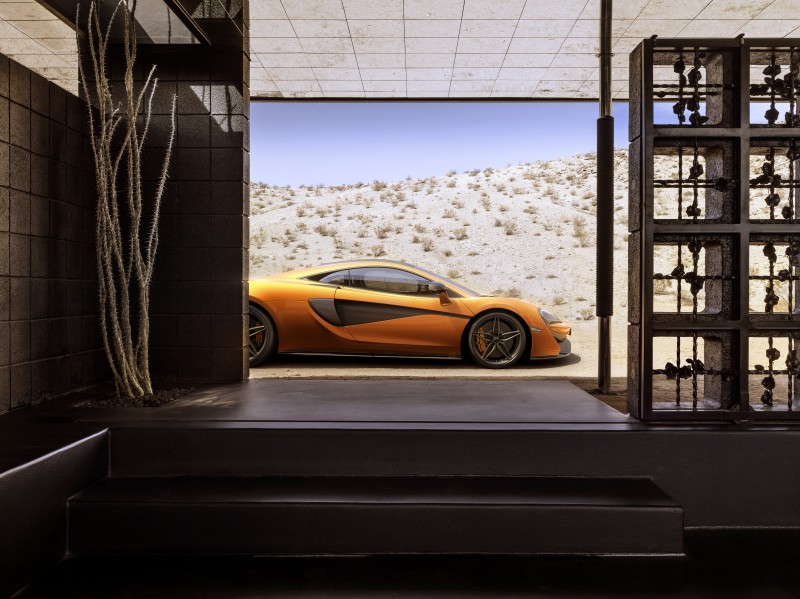 The cabin is understated and beautiful, just like the author. 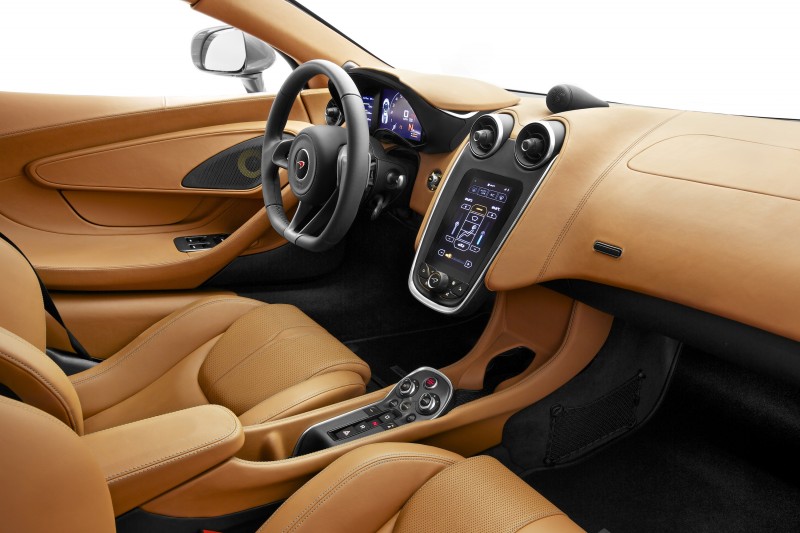 You could accuse McLaren’s design department of ‘doing an Audi’, but when the results look this good, who cares? 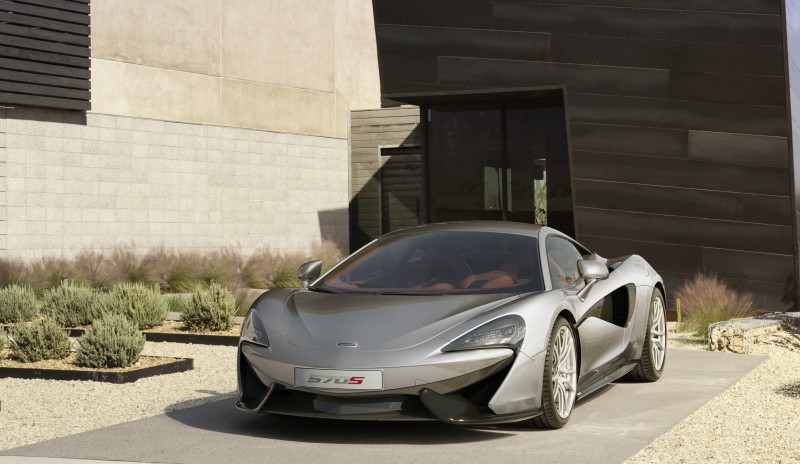 It keeps the carbon fibre monocoque chassis thing from its bigger brother, the 650S. 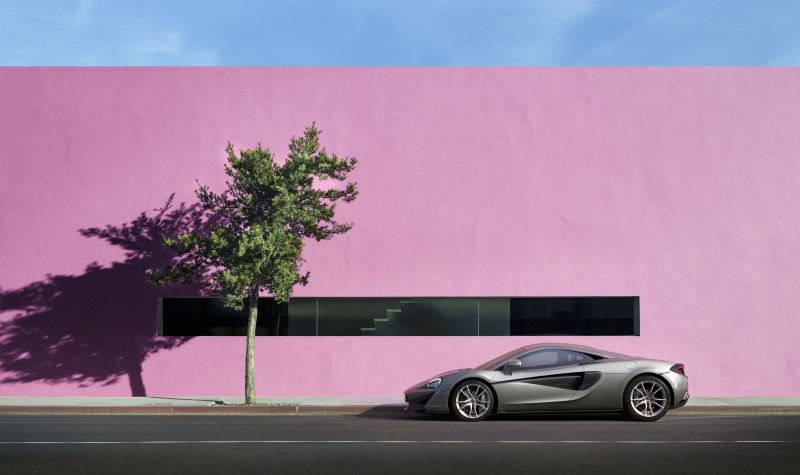 There’ll be a cabriolet version coming in the near future, too. Just ordered an Audi R8? We feel your pain.