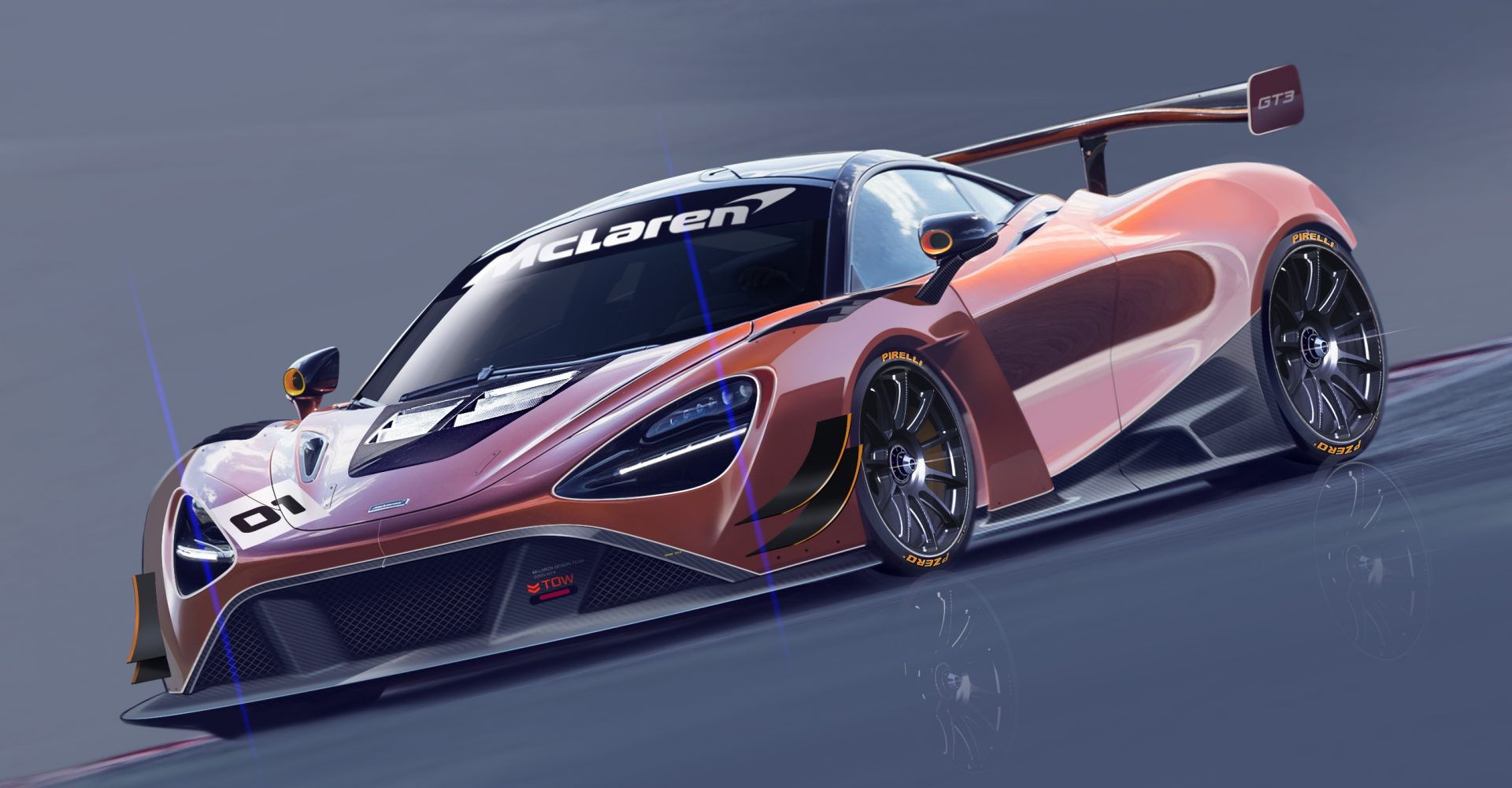 Shopping for a GT3 race car? Well, there’s a new option on its way.

Introducing the McLaren 720S GT3 — the latest track monster to come from Woking. 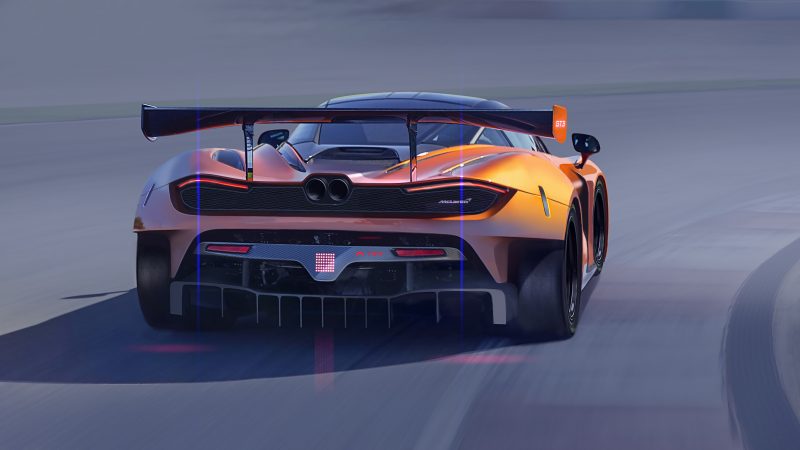 It’s not here just yet mind, with the British supercar manufacturer announcing a 2019 launch year, while testing will take place throughout next year.

What we do have are two sketches. To meet GT3 racing regulations, the 720S GT3 gets a wider bodykit formed from composite and light carbon fibre, a resculpted front bumper with canards and a pretty massive rear wing — all in the chase for more downforce.

Announcing the #McLaren 720S GT3 set for development in 2018 for launch with customer teams in 2019 pic.twitter.com/GjFhEJAq2n

Fancy one? You’ll be able to order it from any of McLaren’s 10 newly race car sales-approved dealers, which means McLaren Glasgow for us in the UK. No word on pricing, but if you have to ask, you probably can’t afford…