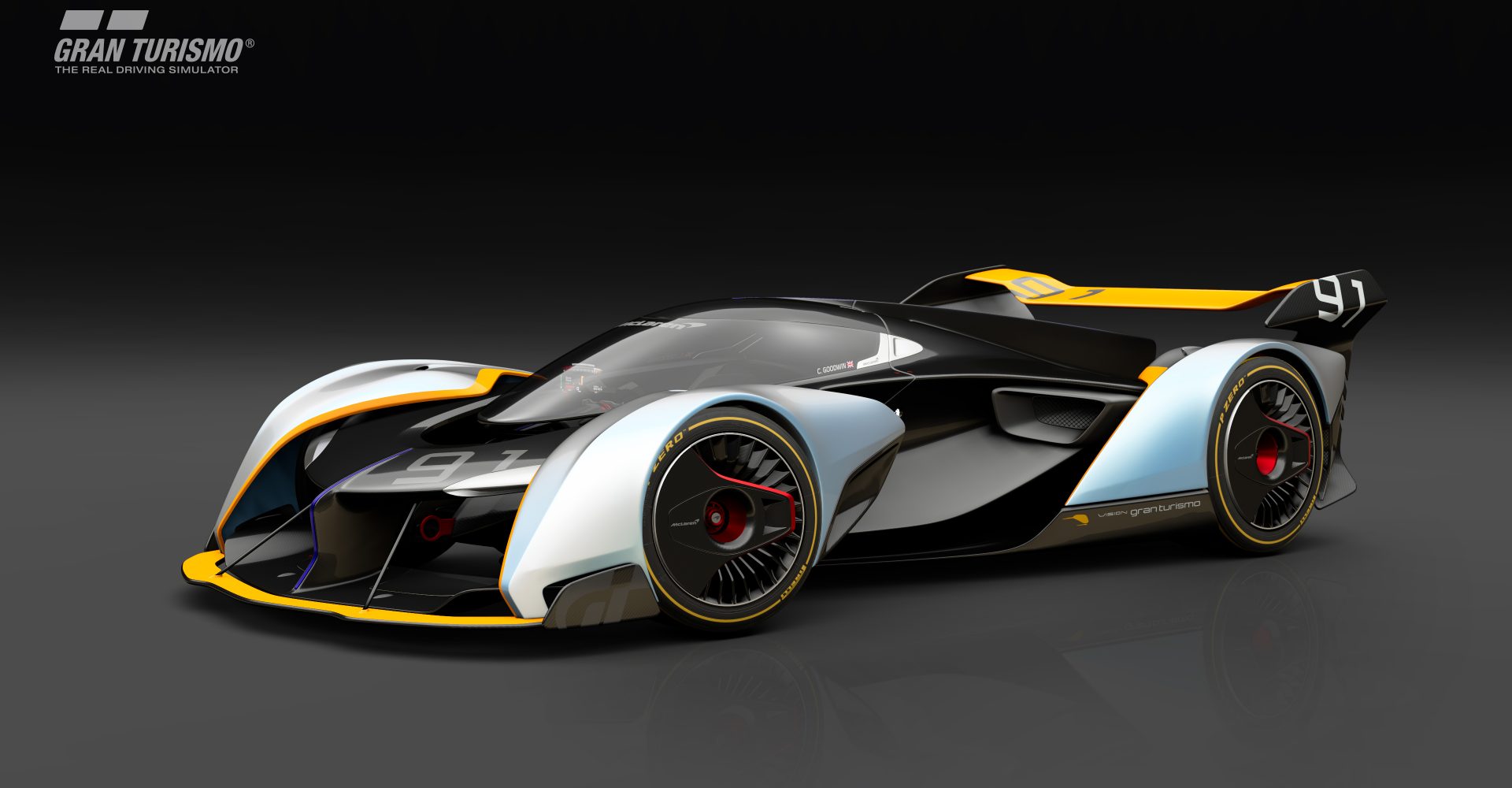 It was set up in 2013 as part of Gran Turismo’s 15th-anniversary celebration and to coincide with GT6 being released — with manufacturers around the world creating stunning virtual machines.

Well, it’s back for the upcoming PlayStation 4 exclusive Gran Turismo Sport — and McLaren has thrown its hat in the ring this time around – hurray!

It only takes one glance at the concept to realise it’s an extreme machine — and the powertrain matches the looks. 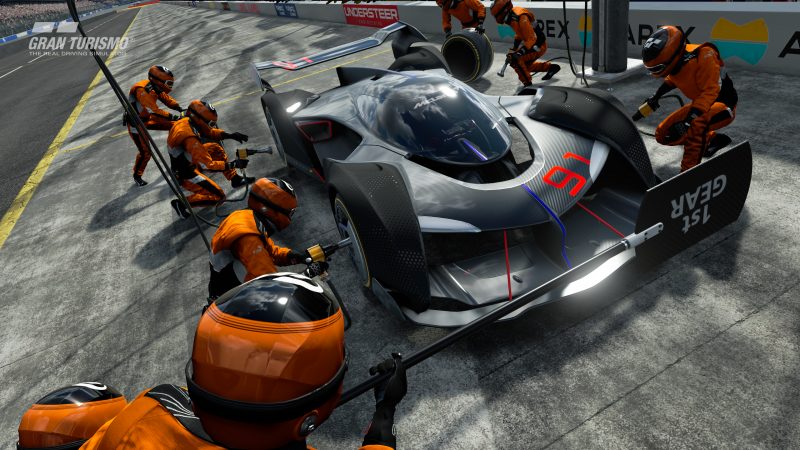 Oh, and with plenty of carbon fibre used, it weighs a mere 1,000kg.

McLaren is keen to stress that this isn’t a concept for any future vehicles, but if you want to experience it for yourself pick up a copy of Gran Turismo Sport on October 17 — assuming it doesn’t get delayed again…