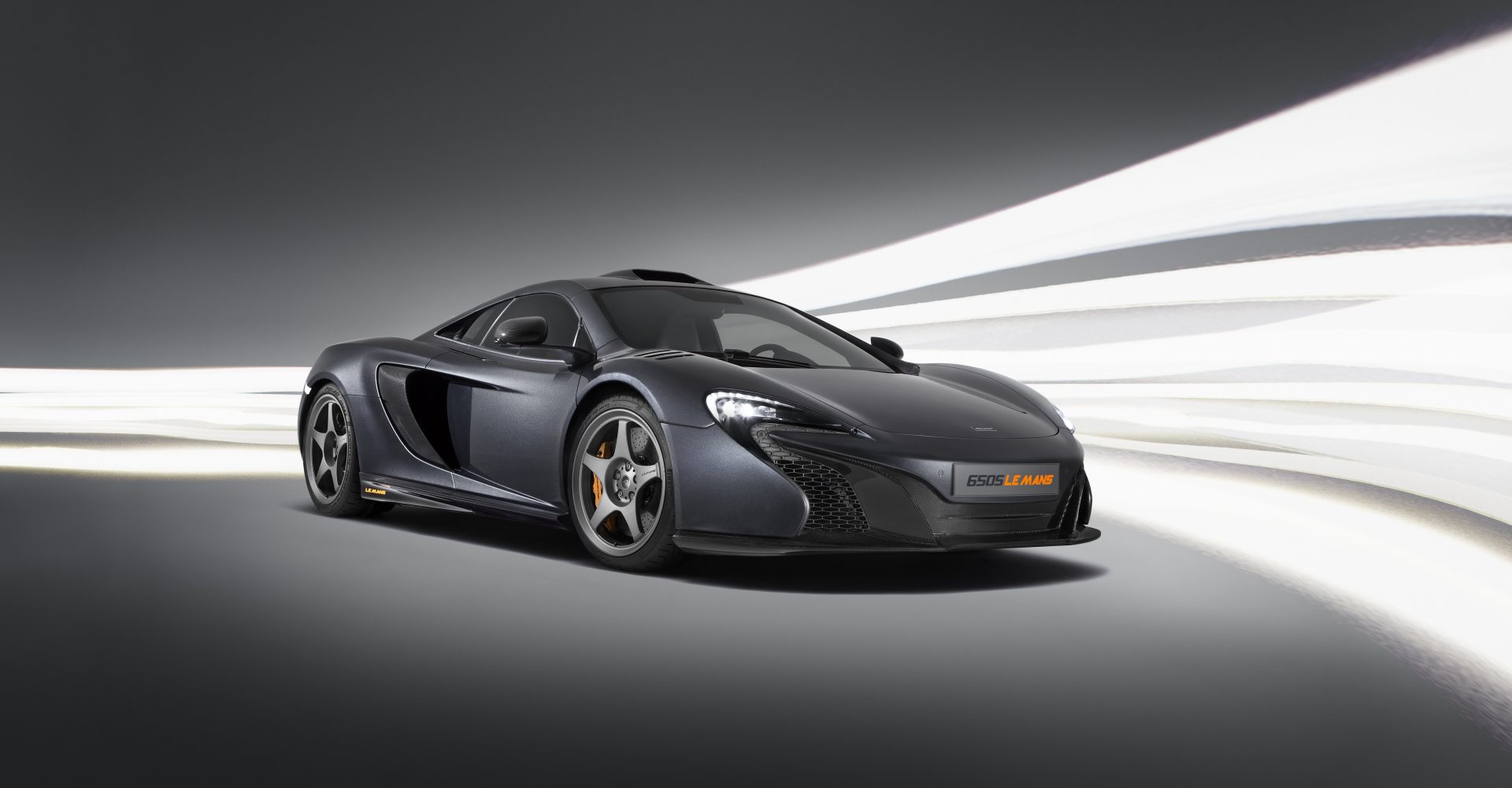 For many supercar buyers, the sheer thrill of owning one of the most sought-after, mind-bogglingly fast cars on the market is more than enough.

However, for some, an ‘off the shelf’ supercar will never satisfy them. Various owners wish to have a car completely bespoke, unlike anything else in the world. For that ownership experience, you usually have to start looking at the aftermarket scene – but not if you’re a customer of McLaren.

McLaren’s Special Operations department is a hotbed of unique supercars for deep-pocketed customers – here are six of the best MSO creations we’ve seen so far. 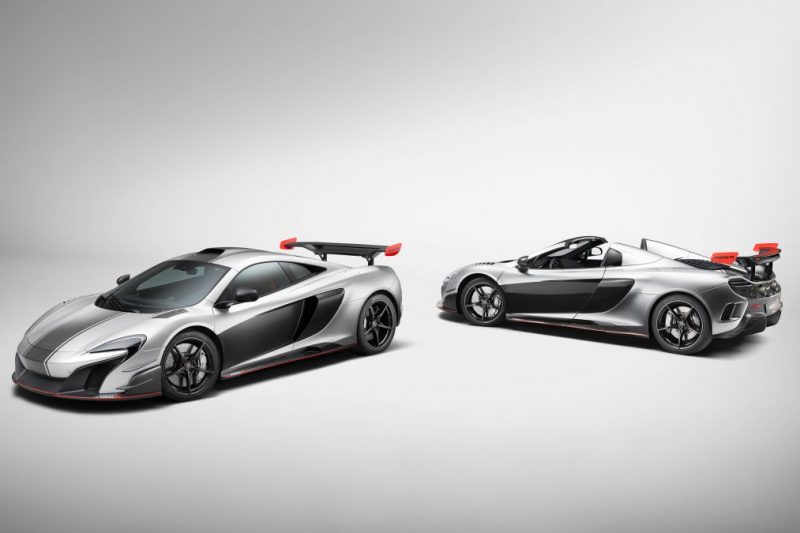 Much like so many of the MSO projects, this car is extremely rare. It is a two-off, with one coupe and one convertible both being owned by one wealthy enthusiast.

679bhp is emitted from McLaren’s trademark twin-turbo 3.8 litre V8 engine, and aggressive aerodynamics set it apart from the 675LT on which it was based.

With styling cues taken from the iconic No.59 Kokusai Aihatsu Racing McLaren F1 GTR that won the Le Mans 24 Hours in 1995, this special 650S was a striking limited edition model. Just 50 were produced.

While the stealthy paintwork is striking, the five-spoke ‘Le Mans Edition’ wheels designed to evoke the aforementioned Le Mans-winning F1 GTR are the real show-piece. 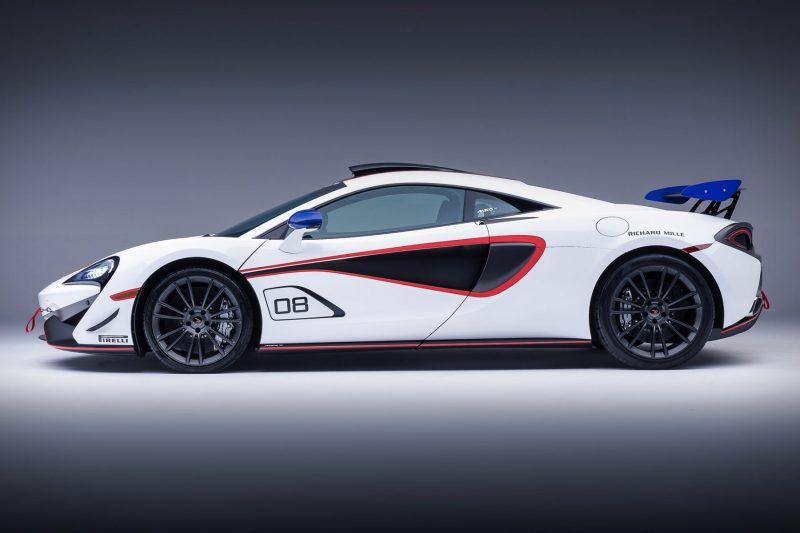 If you think of McLaren’s equivalent to the Porsche 911 GT2 RS, it could well look something like this. The MSO X is visually identical to the 570S GT4 race car, and while it is obviously somewhat softer to comply with road laws, it is still an evidently more hardcore take on the 570S, with a stripped out interior and a lot more downforce.

Just ten examples of the MSO X were made available for customers of McLaren’s largest US retailer, all of which were sold by the time the model became public knowledge. 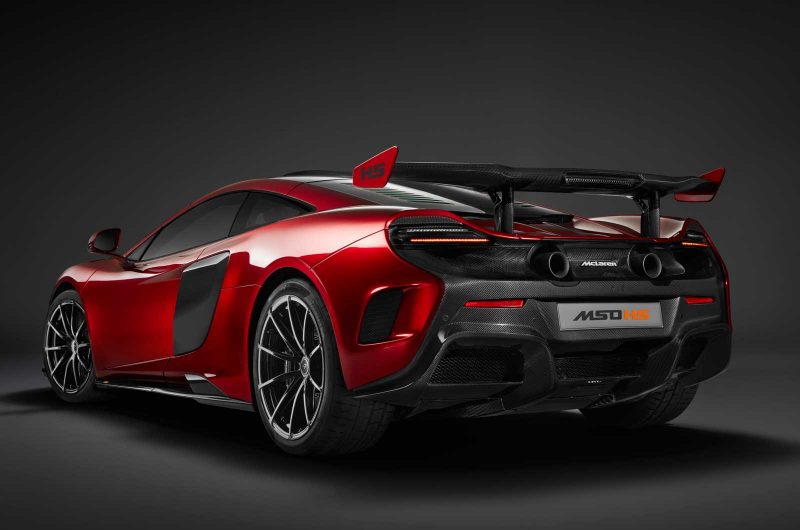 The McLaren 675LT received another raft of go-faster accessories for the MSO HS, a hardcore version limited to 25 examples. The specs make familiar reading when compared to the MSO R further up the page; 679bhp is the headline figure once again, with 40kg of weight shaved from the base 675LT.

An active rear wing and front aero make this yet another example of McLaren wanting to squeeze every hallmark of its racing heritage onto its road cars. 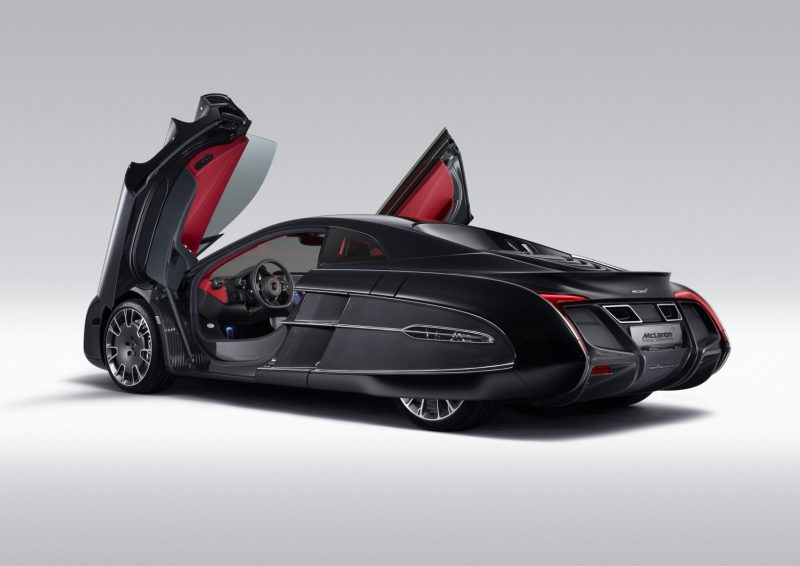 The X-1 was one of the first MSO cars to receive widespread attention, and you can see why. This car, which started out its life as an MP4-12C, has been heavily re-styled and softened up to be less track-focused. Why would they move away from its performance? Well, the McLaren customer who decided to turn their supercar into a black swan on wheels is unlikely to head to Laguna Seca anytime soon.

This car is a 1 of 1 model, meaning that only a select few will ever see it in the flesh. 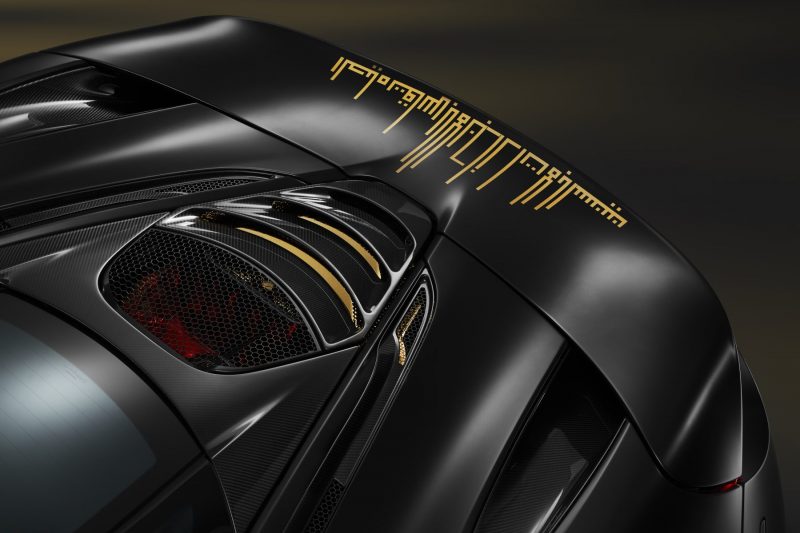 The 720S Dubai is largely untouched in terms of specs, however, the car features gold and carbon fibre with the prominence you’d expect, with one particularly nice touch on the cars rear wing. Painted in gold on said wing is a quote from company founder Bruce McLaren, translated to Arabic; “life is measured in achievement, not in years alone”.

And, with it being common knowledge that Bruce McLaren wanted to see his upstart racing team become a manufacturer of road cars before his tragic death in 1970, it is nice to see unique, bespoke cars coming from McLaren’s Woking base with regularity, and to plentiful acclaim.