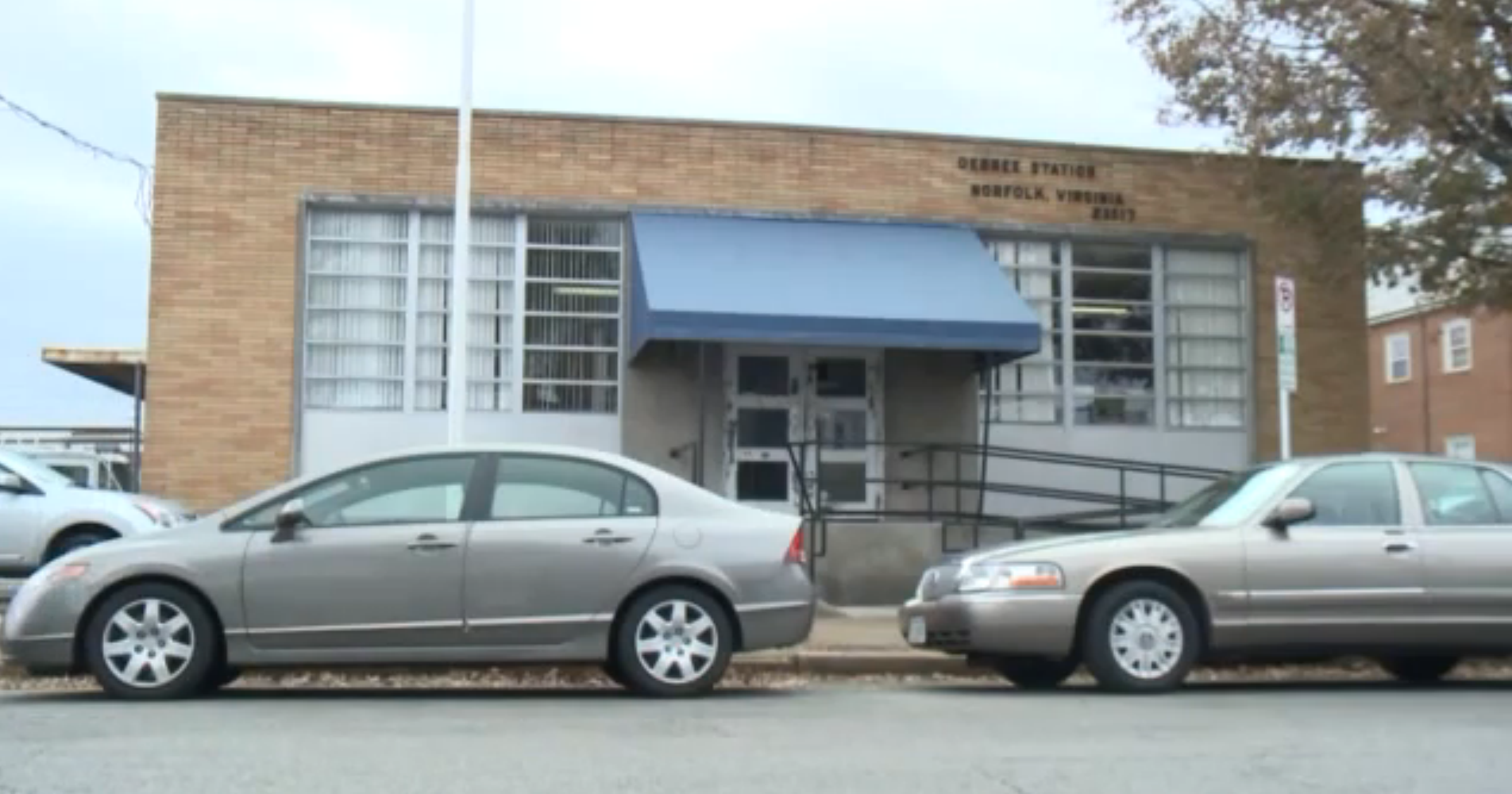 As car thefts go, this one ranks as both scary and heartening…

Two opportunists spotted a Chevrolet Impala outside a post office in Norfolk, Virginia, pictured above, with its engine running, music on, and nobody in the driver’s seat.

The fact there was an eight-year-old boy in the back didn’t deter the men and they made off with the car – after first asking the boy which school he went to and telling him that they’d drop him off there, which they duly did.

According to city police, the boy’s mother worked at the post office and had been inside for 20 minutes. When she came out to take her son to school the car – and her son – had gone.

Fortunately, police soon found him at his school, unharmed but understandably unsettled. We shudder to think how differently it could have ended…

Nfk Police: 2 men stole car w 8 year old boy inside of it. When they saw he was in it, they dropped him off @ school pic.twitter.com/Gqii1D6UNI

The vehicle was later discovered some three miles from the school, and the criminals are understood to still be on the run.

Police are remaining tight-lipped about whether the mum will face any charges relating to child neglect. She definitely won’t be winning any Mother of the Year awards, that’s for sure…