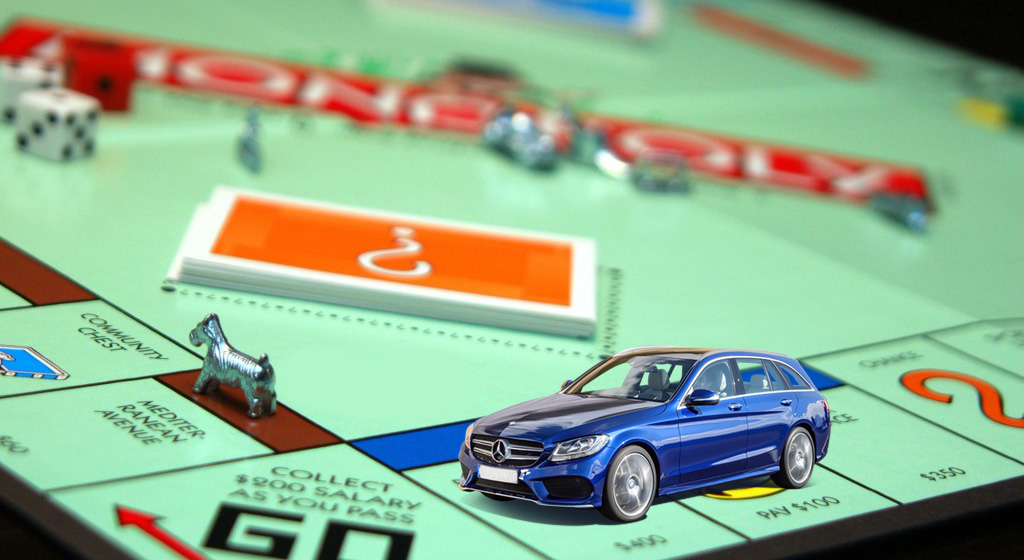 WE all know that playing Monopoly can lead to family friction – and Mercedes Benz have landed themselves in slightly more serious trouble for attempting their own version of the game in the Far East.

The authorities in China’s eastern Jiangsu province have fined the Daimler-owned company a whopping 350 million yuan (£37m) after the high-end German manufacturer apparently pressurised local dealers into setting a minimum sales price on some of its models.

Government investigators raided Mercedes Benz’s office in Shanghai as part of an anti-monopoly probe last summer. We hope they used Bond for the job…

The raid now led to the largest fine ever handed out by the Chinese government to a car company, several of whom have come under scrutiny during a major investigation which has also examined the activities of firms operating in the pharmaceutical, technology and food sectors.

The BBC reported the the Chinese regulator as saying: “The investigation found Mercedes-Benz and its dealers in Jiangsu   . . . carried out monopoly agreements to cap the lowest sales prices of E-Class, S-Class models and certain spare parts.”

For its part, Mercedes said: “Mercedes-Benz China accepts the decision and takes its responsibilities under competition law very seriously. We have taken all appropriate steps to ensure we fully comply with the law.”

So it seems the company will be taking no chances in future … a good move, we’d say.