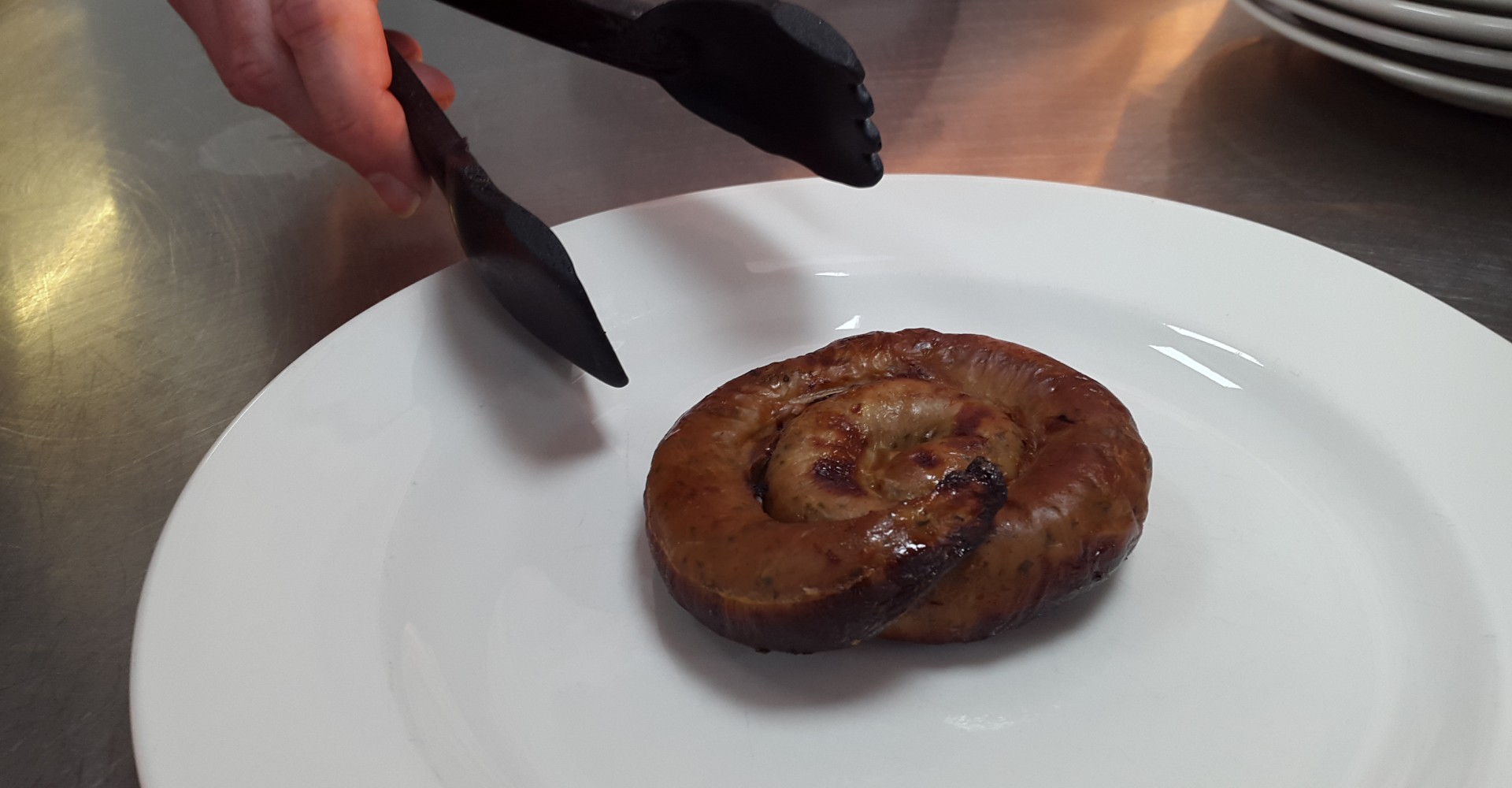 If this isn’t the most German thing you’ll read this month, we’ll slap our lederhosen with a stein.

The Berlin Polizei had to be called to the Annual General Meeting of Daimler shareholders after a fight broke out over the event catering – specifically the speciality sausages.

With 5,500 shareholders in attendance, Daimler had laid on a buffet that included 12,500 of the offending frankfurters – known locally in Daimler’s home region of Swabia as ‘Saitenwürschtle’. The kerfuffle erupted when one person decided to wrap up some of the sausages to enjoy later on, and another voiced her dissatisfaction at the act.

Things went from bad to würst as the disagreement escalated into a slanging match, which the police had to intervene to quell as the complainant wanted to file for slander against the sausage snaffler.

This somewhat marred an otherwise positive AGM, during which Daimler announced its highest ever dividend of €3.25 per share.