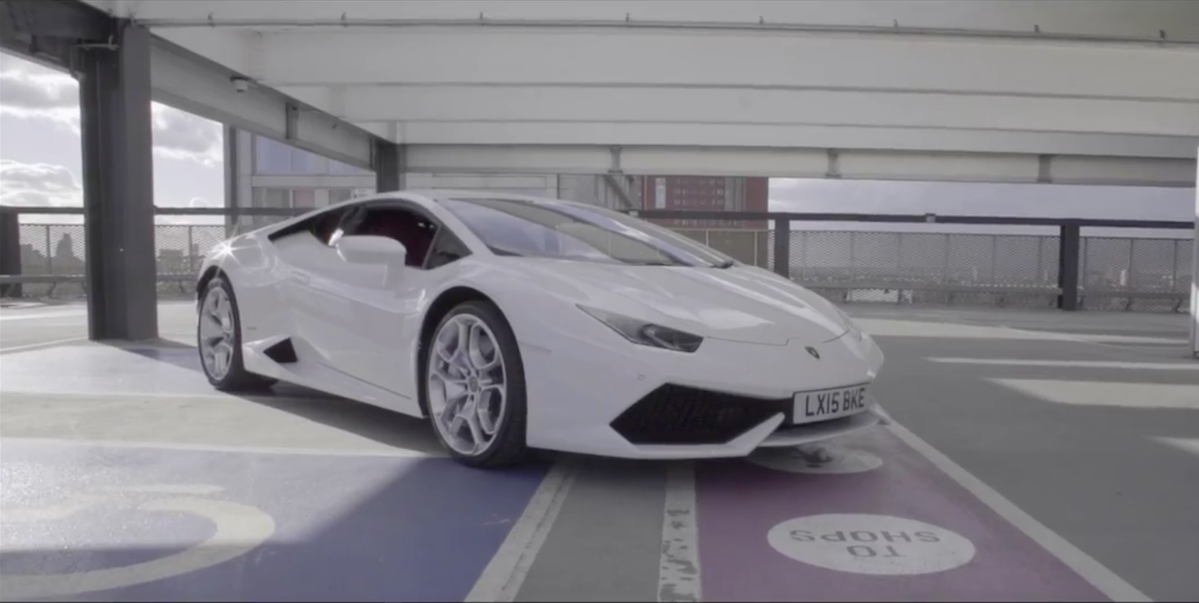 Most of us would love to drive a fast car if they had the opportunity.

And if you’re a police officer, you don’t really get the chance.

Well, City Supercars, a London firm that hires out premium vehicles, seems to have evidence that the Metropolitan Police was speeding in one of its Huracáns – and after Plod had unlawfully impounded it, too. Tut, tut…

The firm said it had put new insurance on the car that day, but the owner, Erwyn Mackee, was wrongly accused of faking the documentation when police stopped the vehicle, similar to the one pictured at top.

Plod took the Huracán away, but the officers were unaware that it had data tracking, which meant Mackee – who, handily, is an ex-lawyer – could see it was then driven at speeds of up to 63mph when the limit was 30, as evidenced in the tweet below.

Following a storm on Twitter, the Met released a statement saying:

At around 1am on 2 June, officers on routine patrol in Bath Road near to Heathrow Airport pulled over the driver of a Lamborghini on suspicion of driving without insurance.

The car was taken to a pound near to Heathrow police station.

It was driven there by an officer via the Northern Perimeter Road, which we are satisfied is a direct route.

Locally this matter will be looked into to establish the exact circumstances of what took place.

It was established that the vehicle did have adequate insurance, which had been arranged on 1 June, but the details had not been added to Motor Insurance Bureau records.

The vehicle was returned to its owner at 8:30am on 2 June.

So, that would be Plod’s way of saying they just might have been wrong in taking the Lambo away, then. We can’t wait to find out how they explain away that speeding…

Check out the video below to have a look at the Huracán in all its glory.