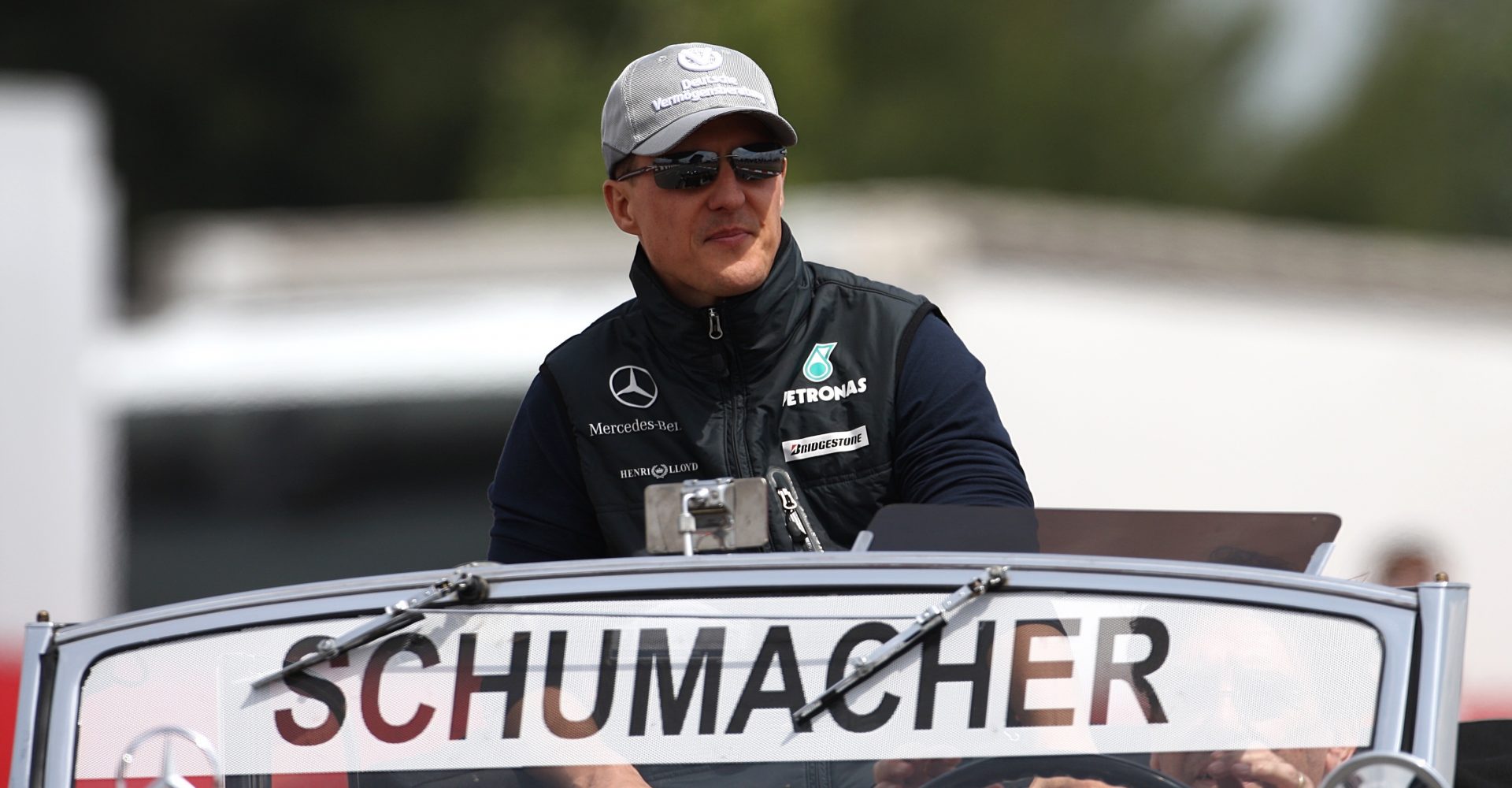 Ever since his skiing accident, Michael Schumacher’s state of health has been shrouded in secrecy.

Unfortunately, one piece of information that’s now been confirmed is that the former F1 World Champion can’t walk, despite a recent report to the contrary.

Claiming a source as a ‘previously reliable informant’, German celebrity magazine Bunte published information that Schumacher was now able to take a few steps with therapists. The Schumacher family took the magazine to court over the driver’s privacy, but as part of the court case Schumacher’s manager has had to confirm that the driver cannot walk.

It’s now nearly three years since Schumacher suffered his devastating head injury and it’s clear that the road to recovery isn’t quite as rapid as the German was in his heyday. Here at SuperUnleaded, we wish him the very best of convalescences.