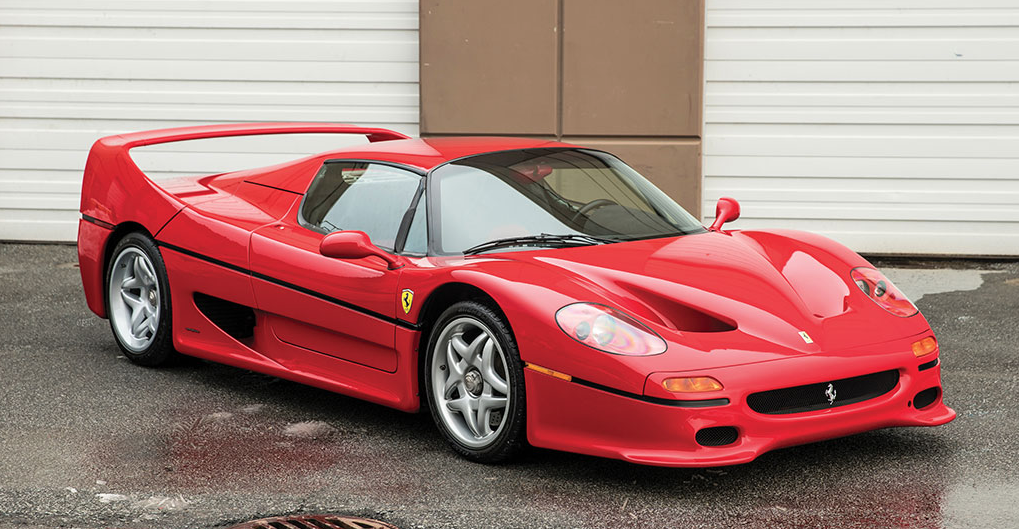 Ferrari F50s are rare beasts, so when they come up for sale it’s always big news for collectors. This one, however, is even more special because it was delivered to former heavyweight champion of the world Mike Tyson. 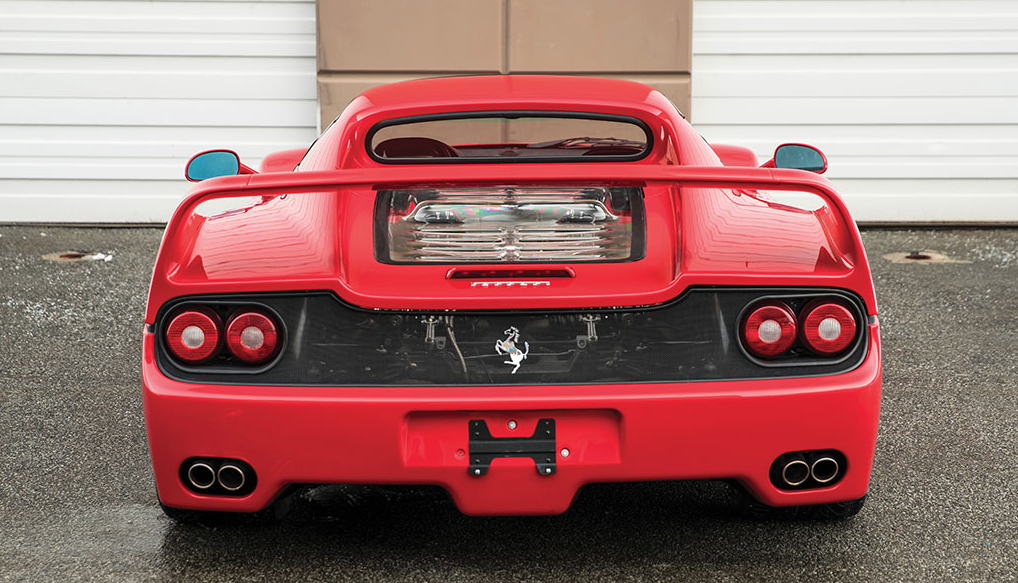 That price tag would make it the second-most expensive F50 the auctioneer has ever sold, following a $3m (£2.4m) sale in Arizona earlier this year.

The Ferrari is described as being in ‘immaculate condition’, which is somewhat surprising considering who it belonged to. It also comes with Ferrari Classiche certification, although it has been modified with a Tubi exhaust to fully exploit the V12’s sonorous character.

The hammer will fall on March 11.