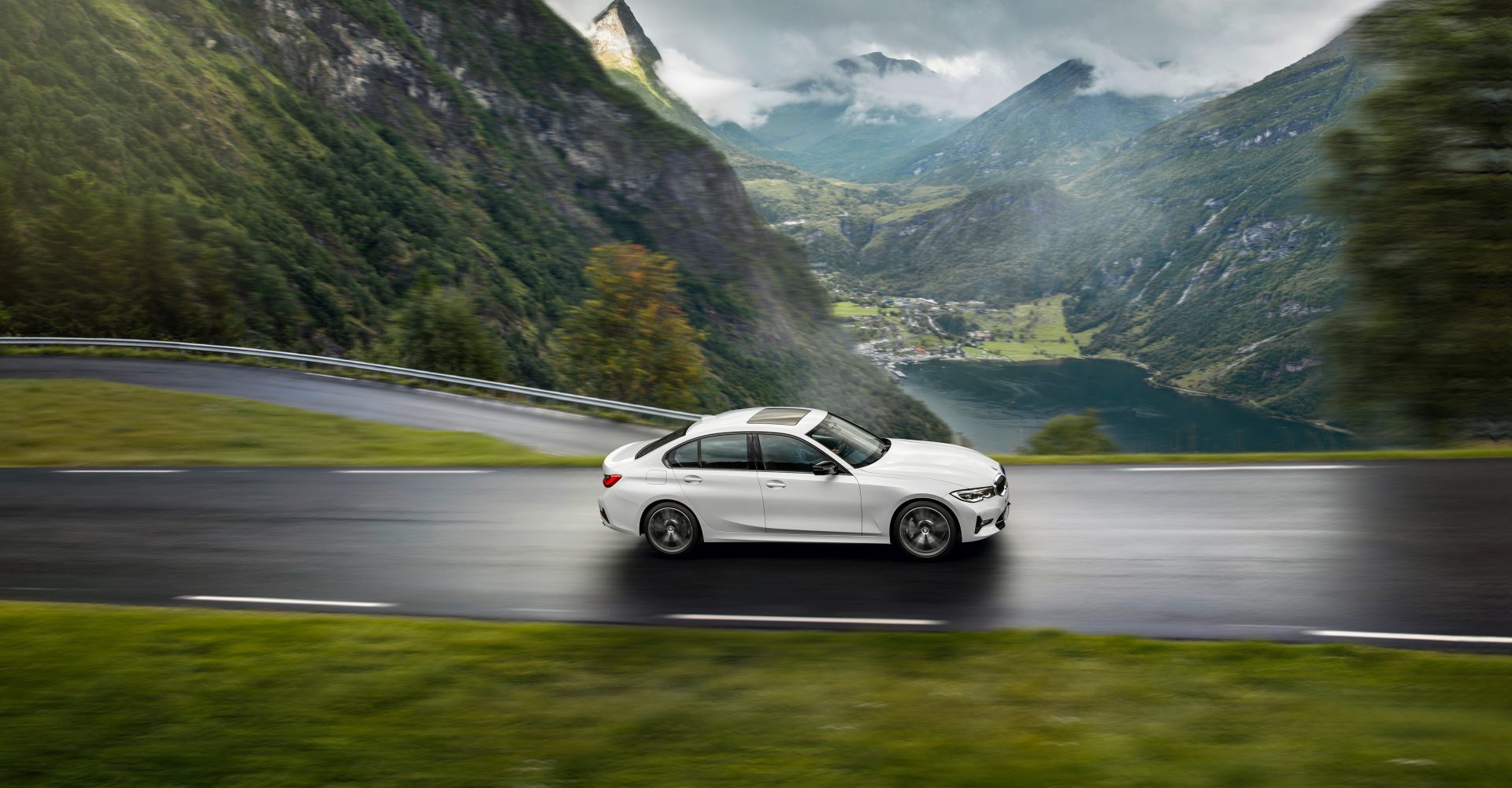 BMW is expanding its range of mild hybrid-equipped vehicles to include the 3 Series, X3 and X4.

The technology was first introduced to the German firm’s 520d in autumn 2019 and will be rolled out to these new models in spring 2020.

The mild-hybrid powertrain is similar to a traditional hybrid in that it uses an electric motor and combustion engine, but this 48v electrical system cannot be used to drive the car, instead taking the load off the engine to improve fuel consumption.

This is achieved through the hybrid system running the car’s ancillaries, such as the air conditioning and stereo, while the car is stopped, coasting or slowing down, so the engine can be turned off. Energy is captured through brake energy regeneration to be deployed by the motor.

In the current 5 Series, it’s paired to a 187bhp 2.0-litre turbo-diesel engine with the electric motor adding an additional 11bhp under acceleration. While BMW hasn’t confirmed it, it’s likely the new models will use this existing mild-hybrid powertrain.

BMW says its Efficient Dynamics strategy – which sees the company focus on ‘consistently reducing fuel consumption’ through various areas such as reducing weight, improving aerodynamics and adding electrification – CO2 emissions across its fleet have reduced 40 per cent in the past 13 years.