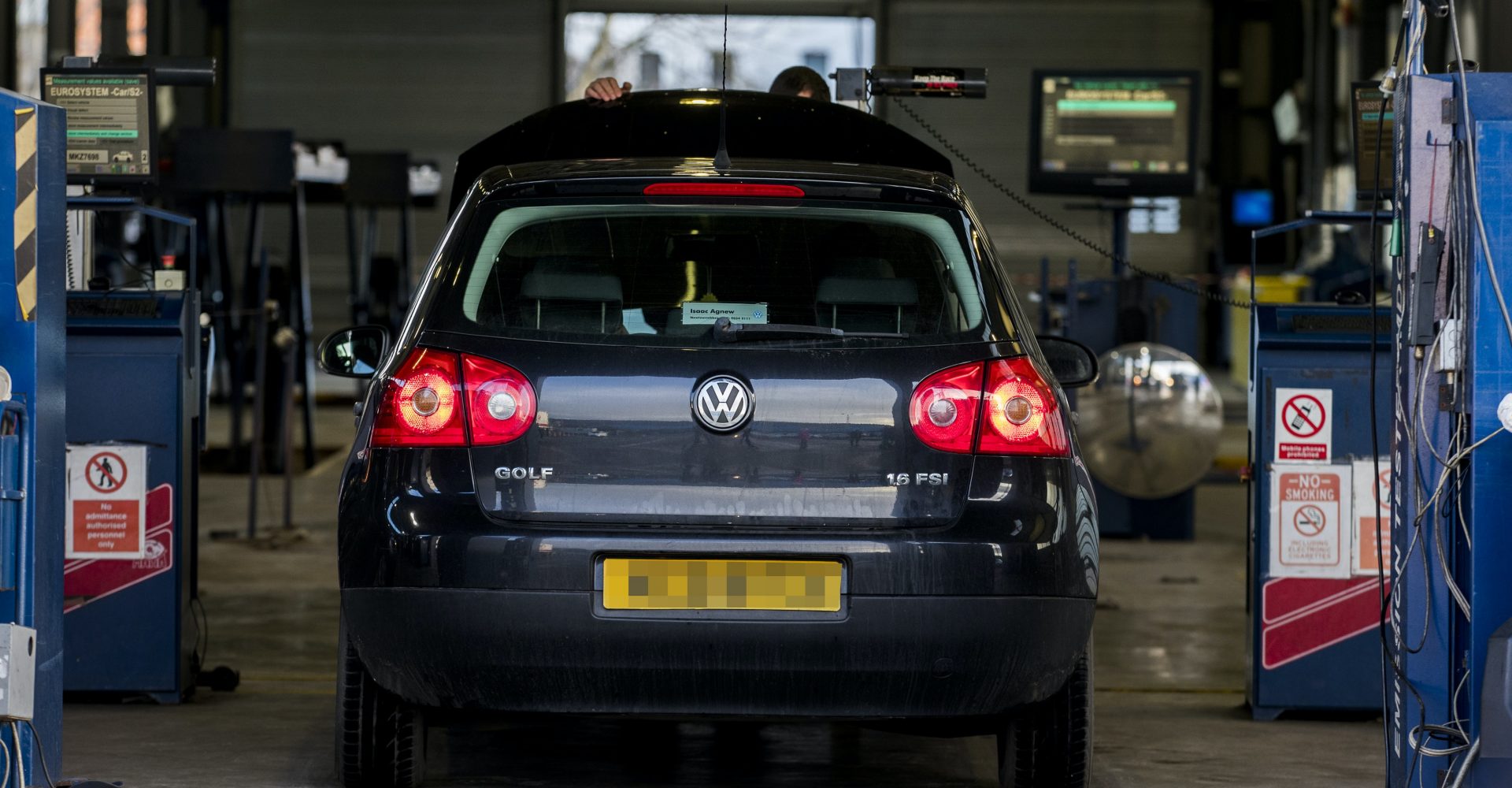 More than 2.6 million motorists had their vehicles tested during June rather than take advantage of the government’s MOT holiday.

With MOT tests set to become mandatory once more tomorrow (August 1), official figures show that many UK drivers have chosen to have their cars tested instead of using the automatic extension.

A Freedom of Information request submitted to the Driver and Vehicle Standards Agency by comparison site Motorway.co.uk found that more than 2.6 million MOT tests were conducted in June, up 86 per cent on May’s figures.

The figures were down by 21 per cent in the same month in 2019. According to the data, MOT tests were up 250 per cent in June on the number of cars tested during April, the month after the government announced its six-month extension policy.

Alex Buttle, director of car selling comparison website Motorway.co.uk, said: “From next month, MOTs will be mandatory again, but the number of motorists taking up the government’s offer of a six-month test extension had already tailed off significantly well before the announcement was made. MOTs almost doubled in June vs May, and were up just under two million on April, the month after the grace period was announced.

“It’s clear that people have chosen safety over short-term savings, and the peace of mind of knowing that their car is safe, mechanically sound and in the best condition to protect its ongoing value.”

Drivers who have taken advantage of the six-month extension are still required to ensure that their car is in a roadworthy condition despite the delay in testing.