Manufacturers love to churn out classic names and reap the economic benefits from them.

Range Rover did it recently with the Velar – a nod to the name of the original Range Rover prototype – and Porsche has done it with its 718 Boxster, the 718 being a racing car built by Porsche between 1957 and 1962.

Now it’s Mini’s turn to cash in on its cars of the past. 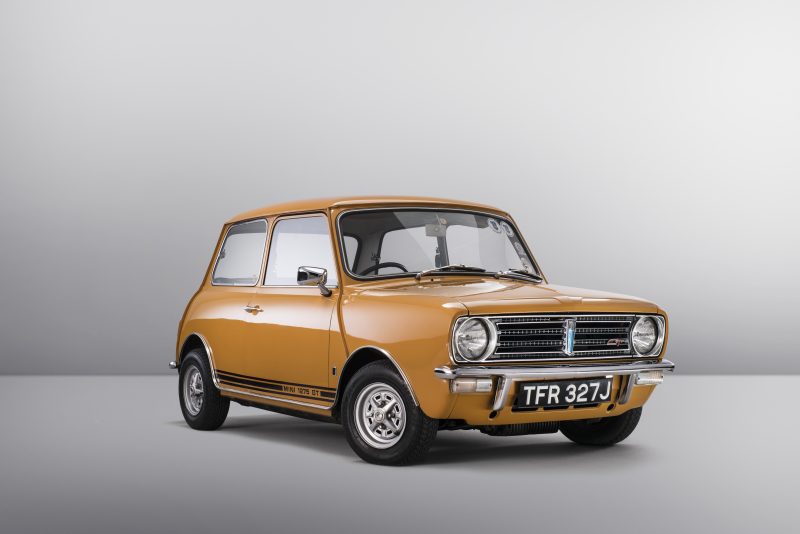 Unsurprisingly – or perhaps thankfully – just 1,499 examples will be made. Well done Mini for actually using a relevant naming system – and yes, we’re looking at YOU, Audi. 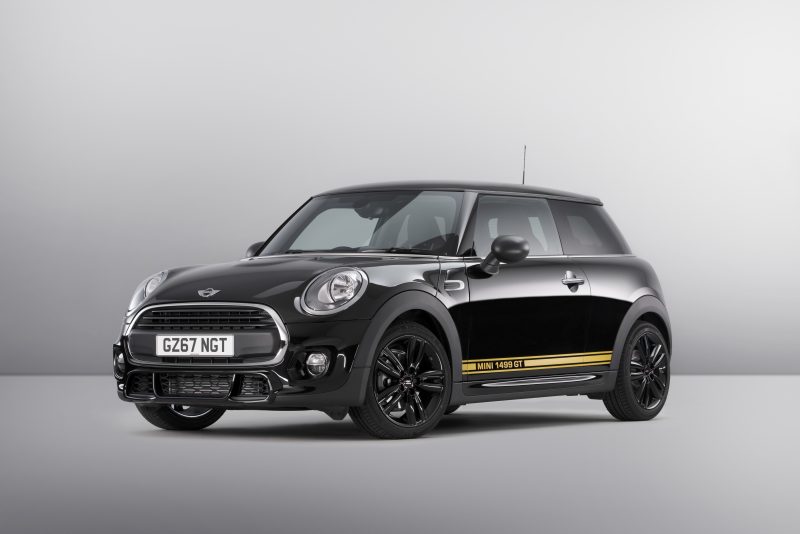 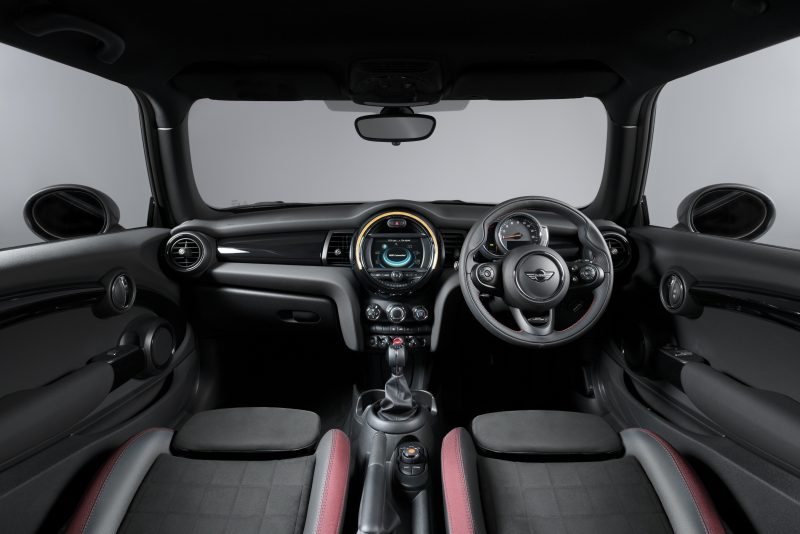 However, it definitely doesn’t come with JCW performance. Its 1.5-litre three-cylinder engine produces 101bhp, allowing it to get from 0-60mph in 10.1 seconds, whereas the JCW’s 2.0-litre four-cylinder powerhouse throws out a meaty 228bhp, enabling the car to reach 60 from zero precisely four seconds more quickly – yup, in just 6.1 seconds. We certainly love it, but just wish that Mini would put something a bit faster under the bonnet.