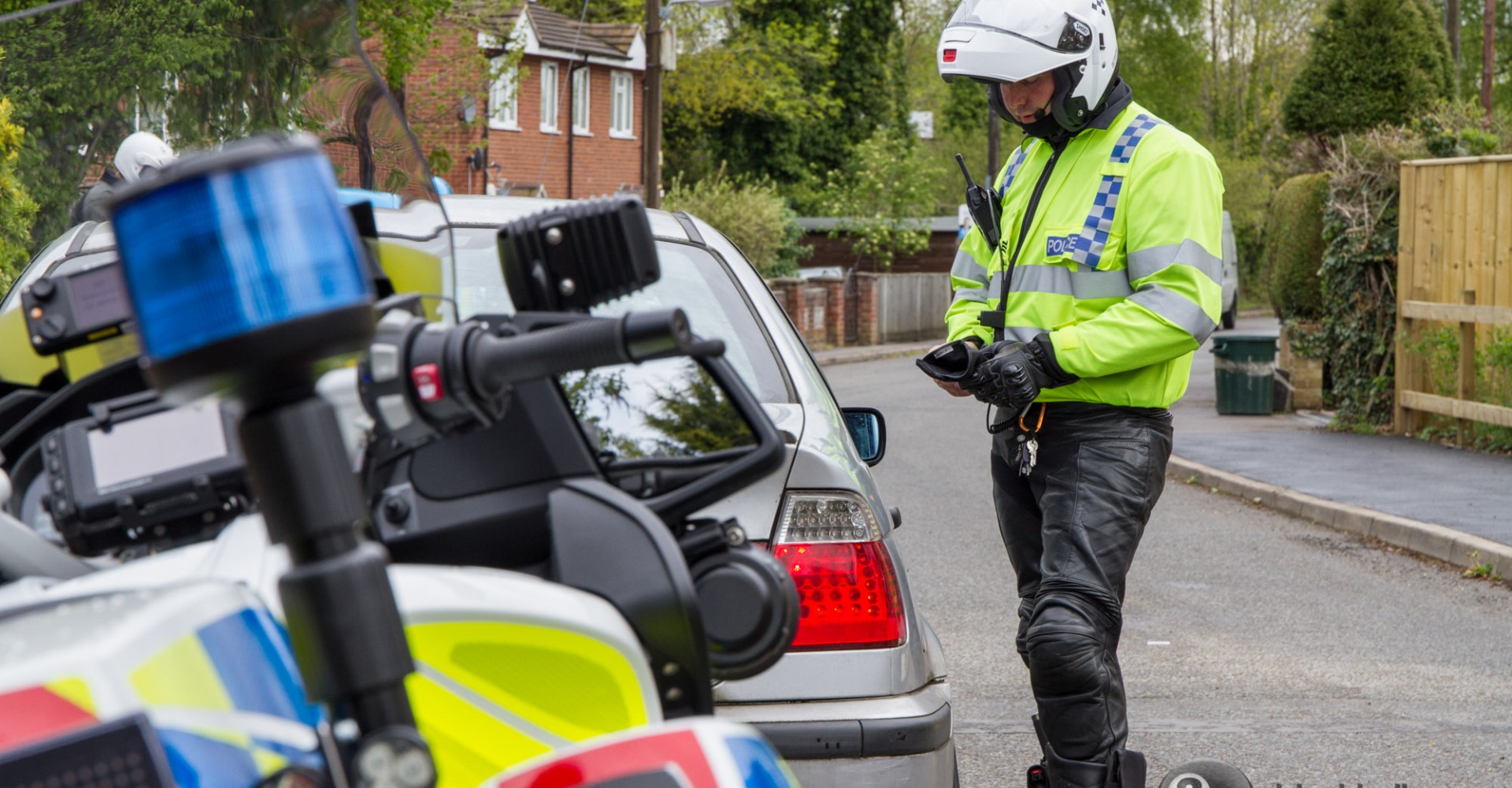 More drivers are being caught using their mobile phones behind the wheel to update social media than they are for using it for phone calls or texts.

SuperUnleaded was told by roads policing Sergeant James Atkinson that he and his team have seen a boom in drivers using their phones behind the wheel to update Facebook or Twitter.

So much so that now drivers are far more likely to be caught tweeting than they are to be texting or making a call.

I can ride along a queue of traffic these days and spot countless motorists using their phones in their laps to update social media – it’s a problem that’s only getting worse. 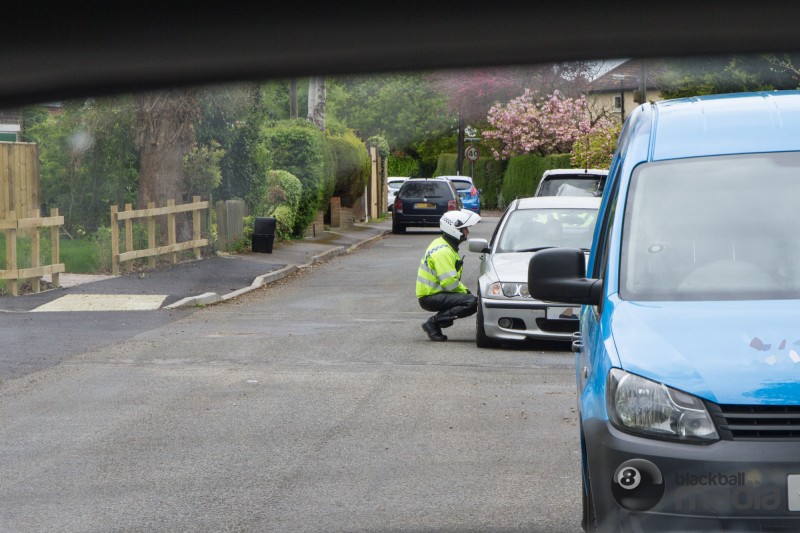 Sgt Atkinson said that drivers are four times more likely to be involved in an accident that causes serious injury to themselves or others when using a mobile phone.

It seems these social media updates simply can’t wait. I often catch people in traffic updating their statuses with the fact they are stuck in traffic – what is the point of that?

SuperUnleaded was invited for an exclusive ride along with the Thames Valley Joint Operations Roads Policing Unit and five out of the six blue light incidents we encountered were for mobile phone use.

Sat waiting for mobile phone users. It won't be long before we spot one. Apparently social media too hard to resist pic.twitter.com/SeLPqt6OC0

Updating social media is even MORE dangerous than texting or calling because a driver’s attention is taken away for even longer.

My advice to drivers is no social media update is worth someone’s life, or a £100 ticket and three penalty points.

More: How To Spot One Of The Latest Unmarked Police Cars