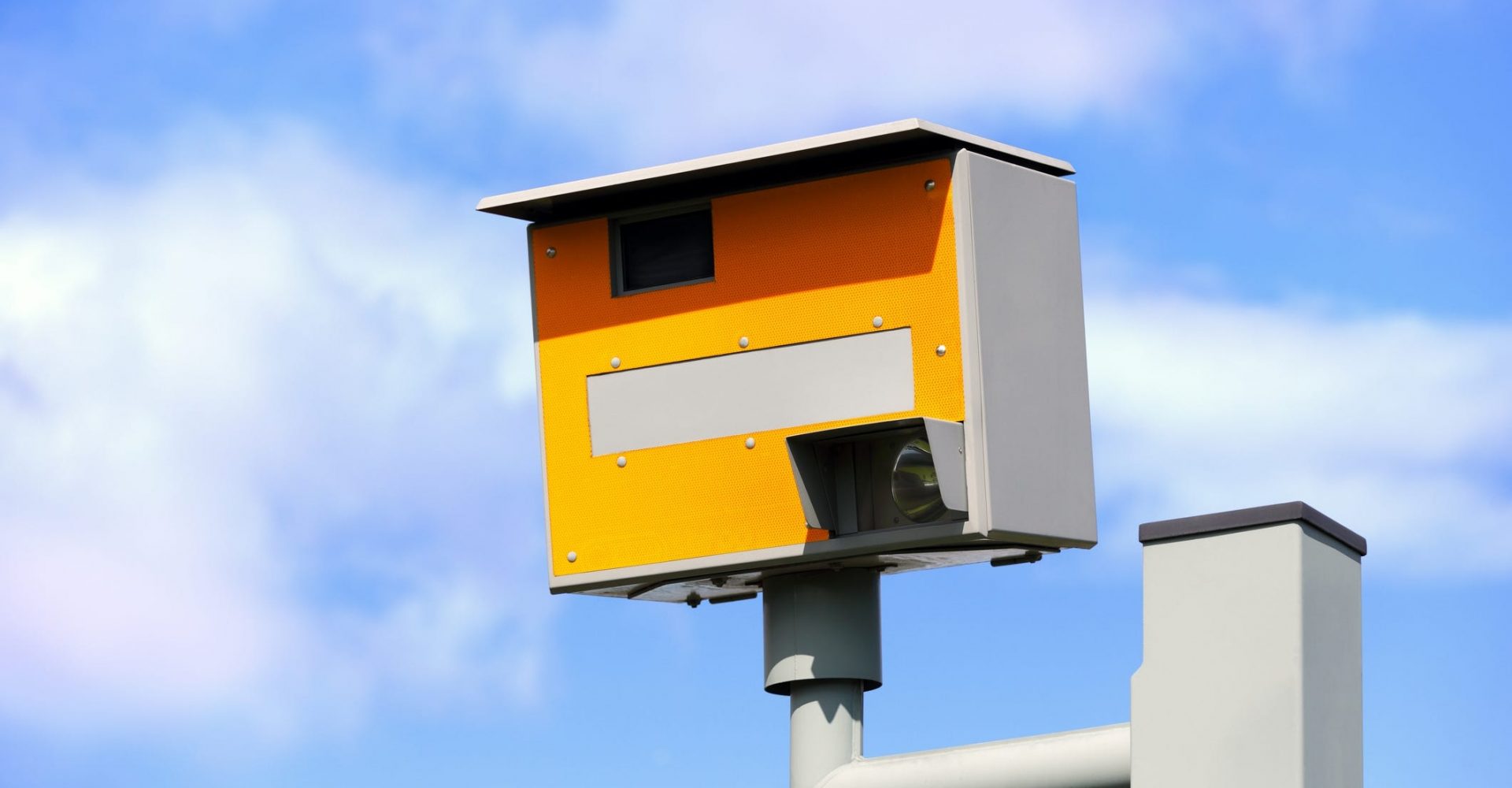 More than 82 per cent of the British driving public are in favour of utilising speed cameras to fine drivers speeding near schools.

However, the survey of 2,000 motorists by road safety charity IAM Roadsmart found that attitudes towards speeding on motorways were quite different, with just 63 per cent of those questioned saying that they support the use of cameras to detect those going over ten miles per hour above the legal limit on the motorway.

In addition, just under half of motorists think that it is acceptable to drive at 80mph on the motorway, while one in four also thought it was acceptable to travel at speeds exceeding 80mph.

Neil Greig, policy and research director at IAM RoadSmart, said: “It is reassuring to see that the majority of motorists we surveyed are in favour of using speed cameras to improve road safety outside schools. Speeding in towns may be universally disliked, but it is clear that we still have a long way to go before the same message gets through on motorways.

“Speeding causes more than 4,000 casualties each year on UK roads – that’s an average of 11 people a day killed or seriously injured. So it is extremely disappointing to see such apparent acceptance of speeding on motorways, and we need to do more to create a fundamental shift in attitude and behaviour here.”

The survey also found a noticeable increase in the acceptance of speeding among those who travel longer distances. Some 56 per cent of those who cover more than 10,000 miles a year believed it was acceptable to travel at 80mph or more on the motorway.