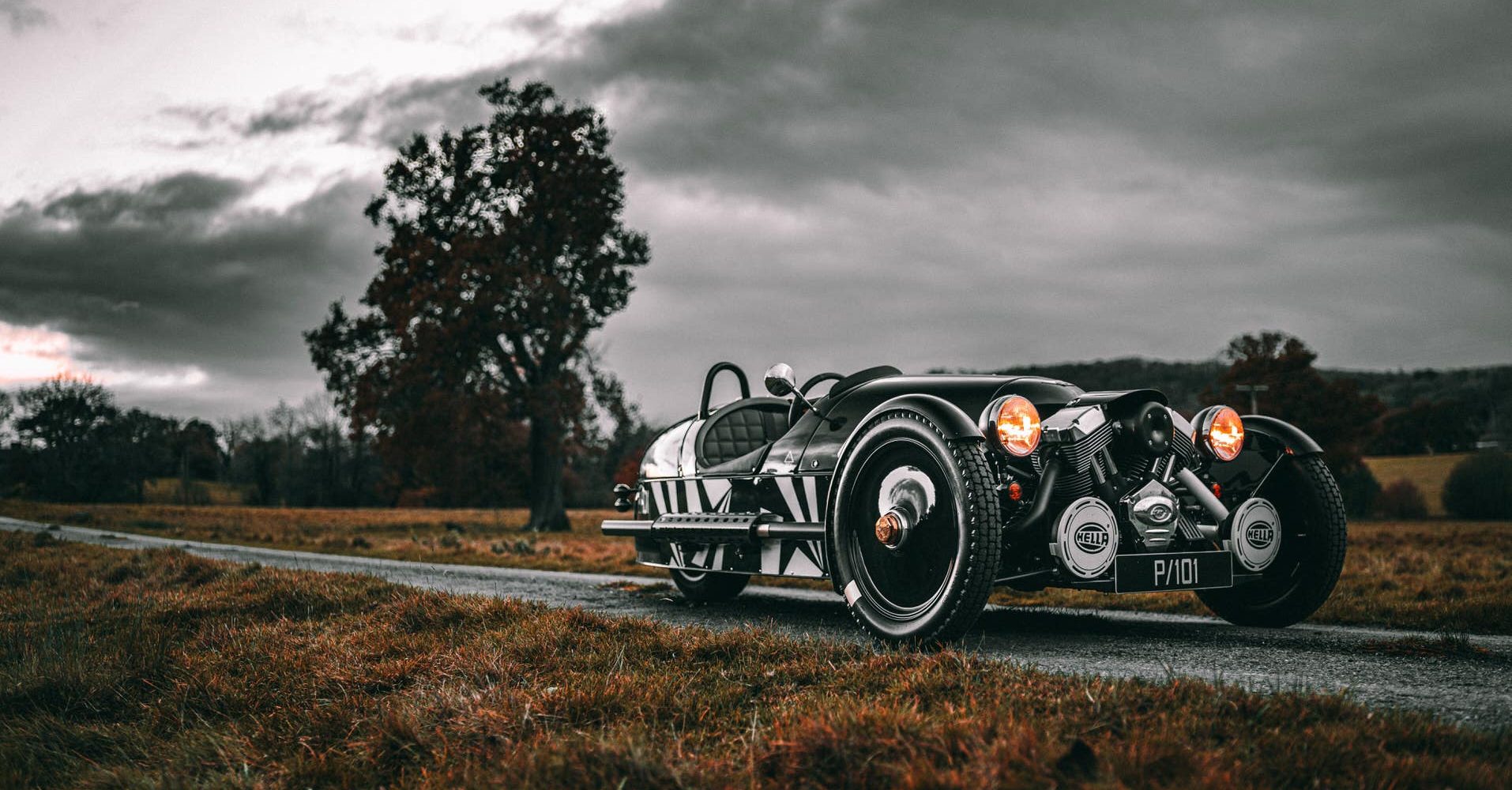 Morgan has announced the ending of production for its 3 Wheeler with the introduction of a limited-edition model.

Called the P101 edition, it marks the end of a model which has been in production in its current form since 2011. The 3 Wheeler will officially cease production next year when type approval on its S&S V-twin engine finishes.

The name P101 refers to Project 101, which was the internal name used by Morgan when it launched a programme to revive the 3 Wheeler more than a decade ago.

It’s limited to just 33 examples and features a variety of unique components and bespoke detailing. It features a single-leaf tonneau cover, which showcases the car’s single-occupant use. The composite resin cover, meanwhile, has a translucent golden colour. A passenger seat is still fitted, however.

The Aero-disc wheels are another standout feature and are streamlined to give the car a cleaner look. The low-drag wheels work with the Hella nine-inch spot lamps which have been located positioned lower down the car to reduce the amount of air turbulence generated around the suspension and wishbones.

The exhausts have been coated in black and white ceramic and these combine with additional louvres, exposed rivets and unique markings to showcase the P101 as not just an ‘ordinary’ 3 Wheeler. Each model is available with either deep black or satin white silver paint, while customers will be able to choose from one of four art packs which bring their own graphics.

It’s priced from £45,000 plus local market taxes and on-the-road costs and all 33 production slots have already been allocated to Morgan dealerships. Production of the P101 is set to begin immediately.