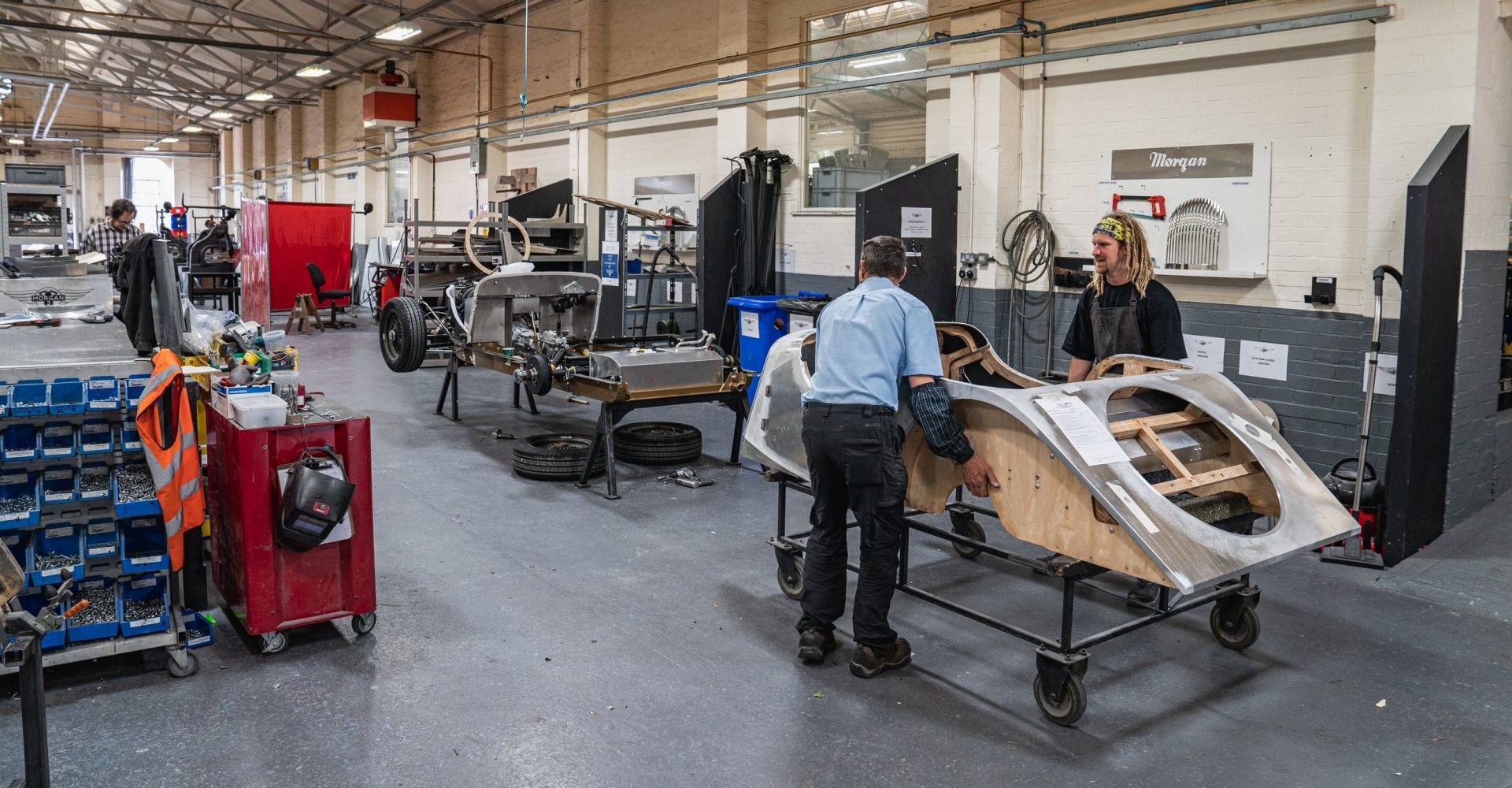 Morgan has bid farewell to its steel chassis, ending a production run of 84 years.

First produced in 1936 – and produced continuously since that date – it’s the longest-ever running production car architecture.

Making its debut on the firm’s first four-wheeled car – the 4-4 – the steel chassis went on to sit underneath some of the Malvern-based firm’s most popular models such as the Plus 4, Plus 8 and V6 Roadster. In total, 35,000 Morgan cars with a steel chassis have been produced and exported to 65 countries around the world.

The final car, a Plus 4 70th Edition, has been purchased by a long-time Morgan enthusiast.

Morgan recently announced the introduction of a new CX-Generation bonded aluminum platform which will take over from the steel chassis as the main underpinning for its cars. First used on the firm’s Plus Six, it has more recently been used on the smaller Plus Four model.

Steve Morris, CEO and Chairman of Morgan Motor Company, said: “The steel chassis has been fundamental to Morgan’s production for more than eight decades, found beneath the skin of some of the most important and successful models in the company’s history. Its unique driving charm is loved by many and, in fact, demand for steel chassis cars is still strong.

“However, with the introduction of our CX-Generation platform, which underpins our revolutionary new range of four-wheeled products, the time has come to bid farewell to the steel chassis. We are delighted to present this final steel chassis car to a long-standing friend of the factory, who we know will enjoy it alongside his extensive Morgan collection.”