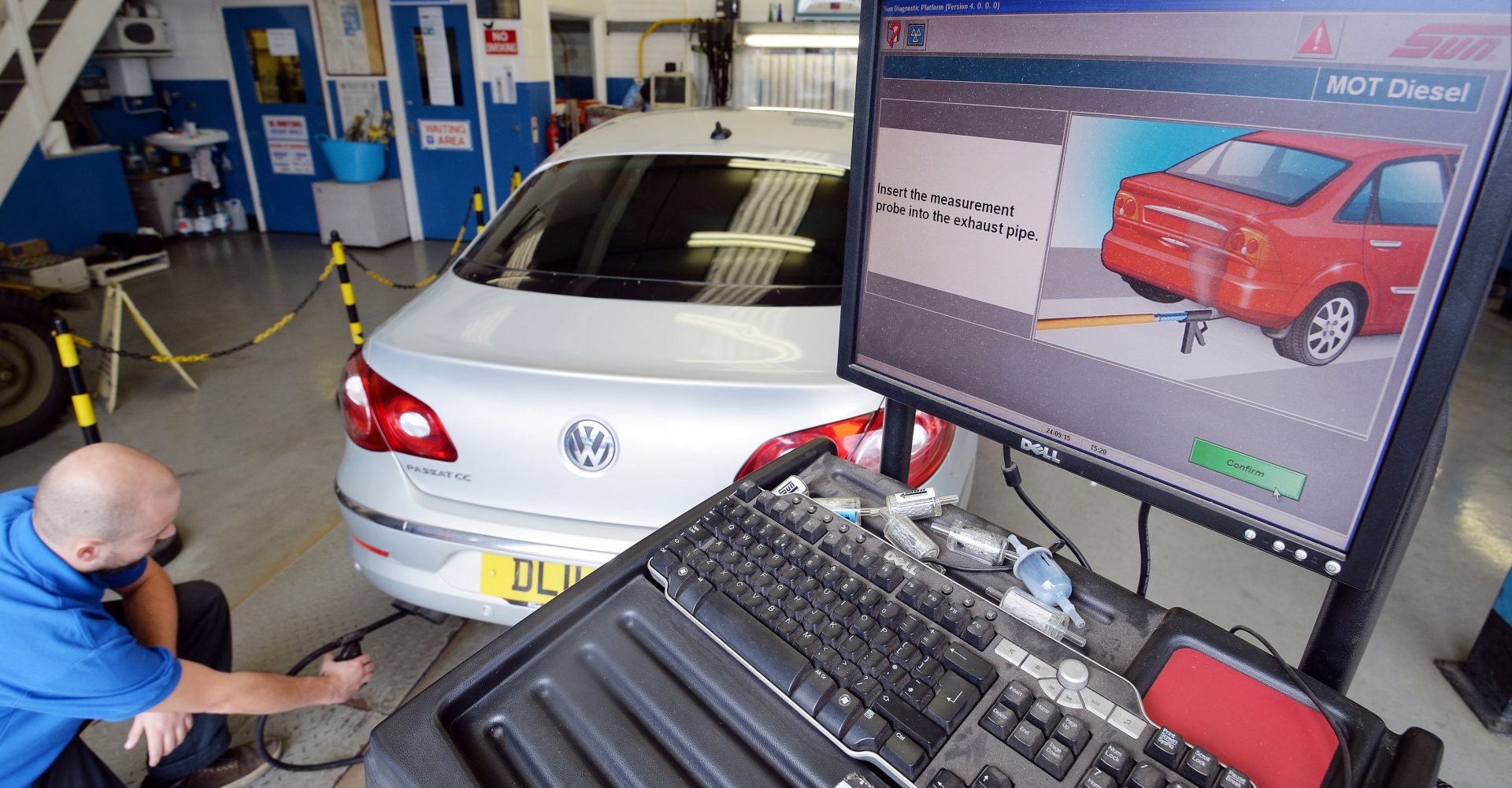 MOT tests for cars and light vehicles in Northern Ireland have been suspended.

The move comes after issues were raised with lift equipment at MOT test centres.

On Monday evening, Paul Duffy, chief executive of the Driver and Vehicle Agency (DVA), announced the suspension of tests for cars and light vehicles.

“Following further inspections of lift faults in MOT centres, the contractor has not provided sufficient assurance to DVA this evening on the effectiveness of the ongoing repairs,” he said.

“To ensure the health and safety of staff and customers and as a precautionary measure, DVA has suspended all MOT testing for cars and light vehicles with immediate effect.

“Tests on heavy goods vehicles and buses will continue.”

Car and light vehicle drivers with tests scheduled for Tuesday have been advised not to attend.

“All customers, except customers with four-year-old vehicles and taxis, will be automatically issued an MOT exemption certificate and therefore can continue to drive,” Mr Duffy said.

“The exemption will be recorded in the DVA system and a hard copy will arrive by post in the coming days.

“For customers with four-year-old vehicles and taxis, we are working to urgently find a solution to get these vehicles through MOT and will contact customers directly.

“The DVA will issue a further statement as a matter of urgency to advise these customers and those who have MOTs booked for later this week. We want to advise customers that more cancellations are very likely.”

Mr Duffy’s statement continues to recognise the “considerable inconvenience and disruption” for many people, and includes a “sincere apology”.

“Given the urgency of this situation, we are asking the public to follow media, social media channels and nidirect for updates. Staff will also be kept fully informed by their centre managers,” he added.