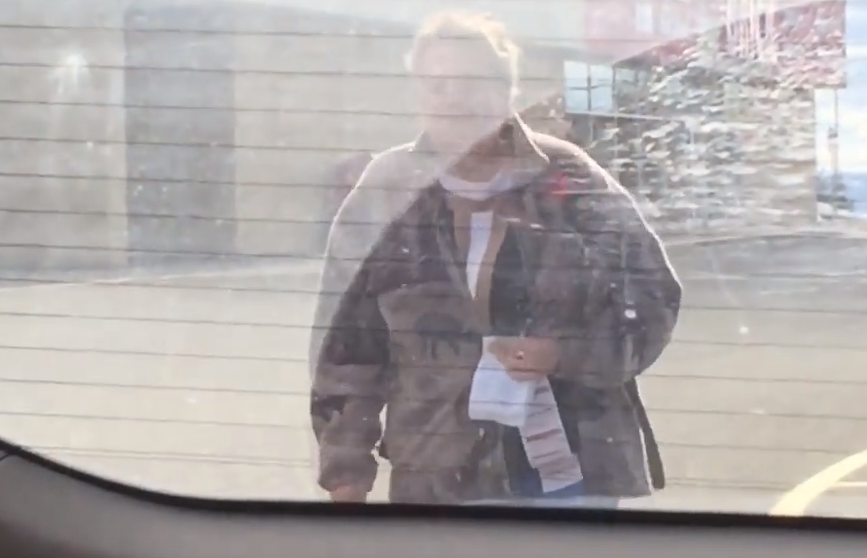 Everyone’s got one, haven’t they?

Well, one particular chap by the name of Robb Hartlen didn’t exactly give his a helping hand when he spotted her getting into the wrong car outside a superstore.

She was followed soon after by the rather puzzled owner, but rather than let her know Hartlen captured the hilarity on video, giggling like a schoolgirl all the while.

He’s good enough to tell her that it’s the wrong car when she’s come back to his. Yeah, like, she hadn’t realised that by then…

Slightly bemused, the mother shares a laugh with her son which, at the end of the day, is what it’s all about.

The incident is believed to have happened somewhere in Canada – certainly across the pond – and we reckon you won’t be able to watch the video without having a little giggle too. Go on, we dare you.