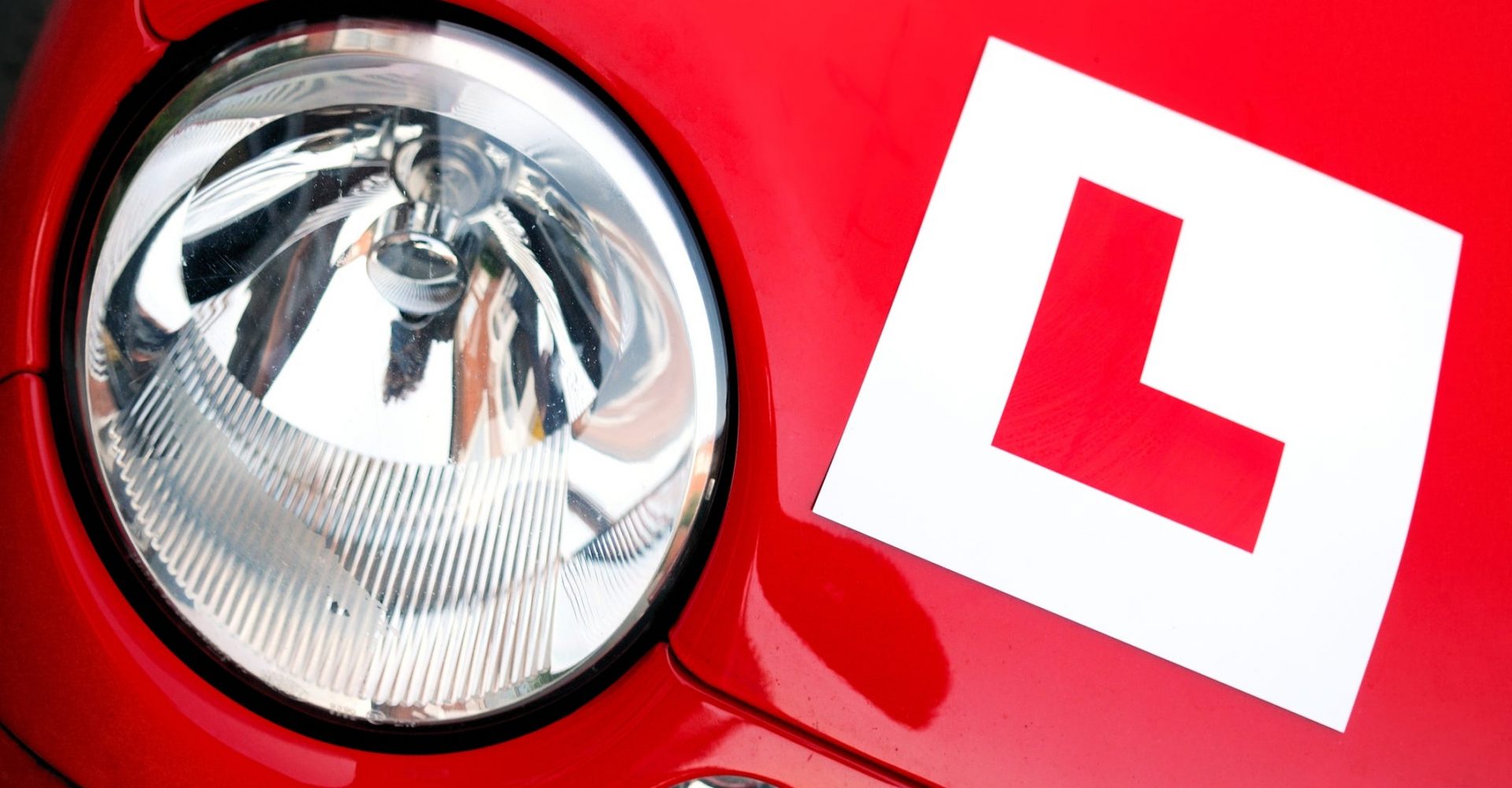 Most motorists would be in favour of giving new drivers a minimum 12-month learning period before taking their test.

In a survey of 2,000 motorists, 68 per cent said they strongly backed the possibility of enforcing at least a year’s training and supervised practice.

In 2019, the Government said it was committed to investigating ‘graduated driver licensing’, which would investigate everything from the 12-month minimum practice period to limits on what times of day learners can drive. However, IAM RoadSmart says no conclusions have been announced.

Neil Greig, IAM director of policy and research at the road safety charity, which conducted this survey, said: “The Government must listen to the concerns of the vast majority of motorists who clearly understand the long-term safety benefits that a 12-month minimum learning period for all new drivers would bring.

“A lifetime of safe driving starts by gaining the right experience behind the wheel. Even the Government’s own statistics show that one in five new drivers crash within their first year on the road, so a longer learning period can only help make our roads safer for all road users.”

The survey also indicated that 65 per cent of people support some kind of post-test training to continue progressing driver skill even after passing their test through advanced driver training.