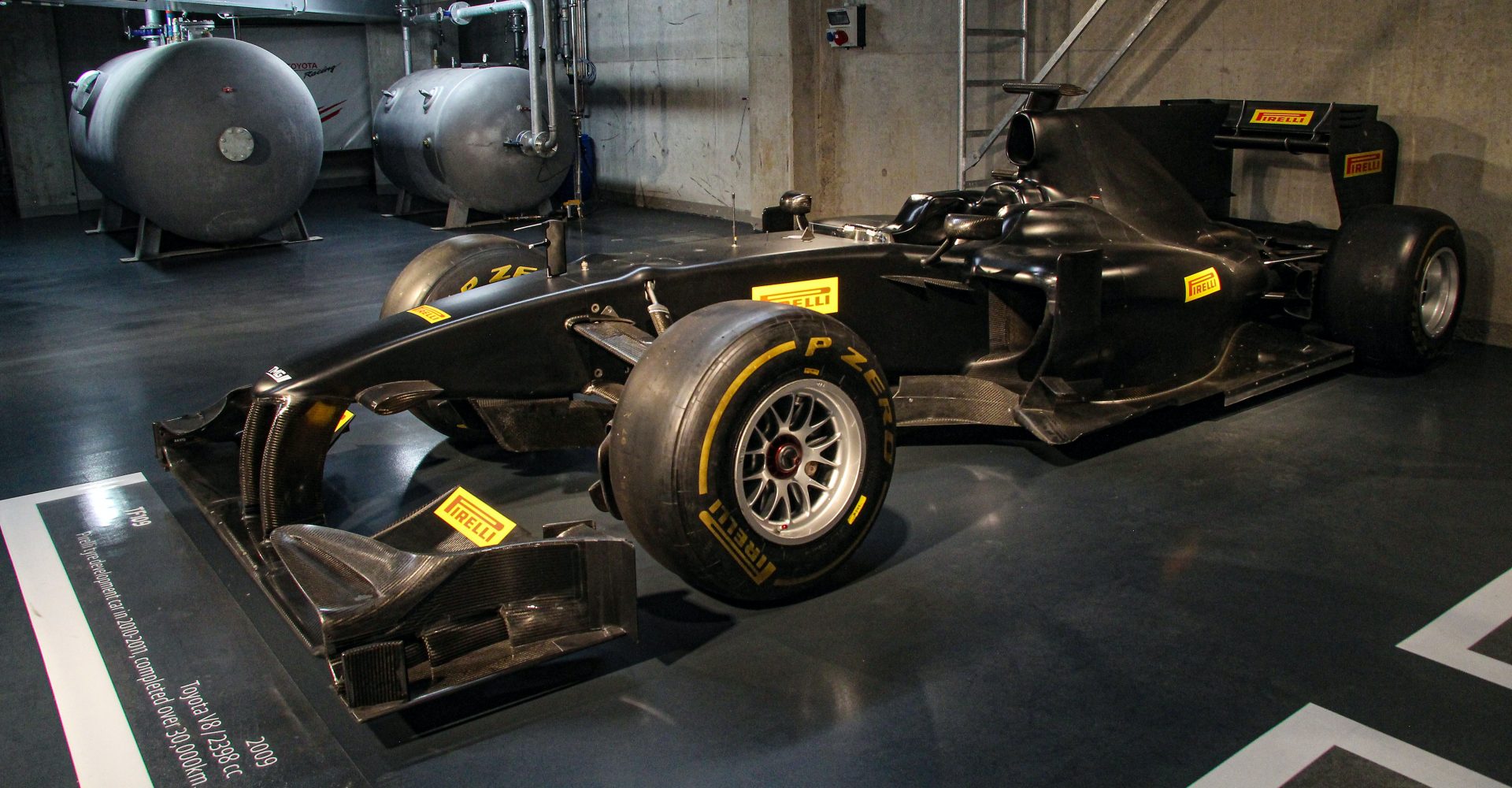 An online auction has been launched by motorsport’s governing body to raise funds for Covid-19 relief.

Ahead of the auction, the governing body’s charity, the FIA Foundation, has donated one million euros (circa £894,000).

That initial donation will be topped up through the sale of more than 60 lots, with items donated by current drivers Lewis Hamilton, Sebastian Vettel and Charles Leclerc, as well as legendary former racer Damon Hill.

The final sum will be donated to the International Federation of Red Cross and Red Crescent Societies’ (IFRC) global response to Covid-19.

FIA president Jean Todt says: “Since the beginning of the health crisis, the FIA and the entire motor sport community have been committed to fighting the pandemic through many initiatives such as #RaceAgainstCovid.

“Today, we have another opportunity to show our strength and unity: I very much welcome the FIA and RM Sotheby’s collaboration for the benefit of the IFRC’s global response to the COVID-19 pandemic. I thank all the drivers and teams for their contributions as well as the FIA Foundation for its generous donation.

“To ensure this auction the success it deserves, I urge each and every one of our motorsport family to join us.”

Some of the early consignments include a helmet and racing suit from 1995 worn by Damon Hill, the racing suit worn by nine-time Le Mans 24hr champion Tom Kristensen during his last ever race, F1 suits donated by Ferrari and worn by Sebastian Vettel and Charles Leclerc last season, and two sets of suits from Mercedes and signed by their drivers Lewis Hamilton and Valtteri Bottas.

The most eye-catching lot so far comes from Toyota Gazoo Racing, which has donated a TF109 car. This is a Formula 1 car from Toyota’s last year in the sport, and was used as a test car for the Panasonic Toyota Racing team during the 2009 season. After Toyota left F1, it was used for two years by Pirelli to test tyres, and is offered wearing full Pirelli livery.