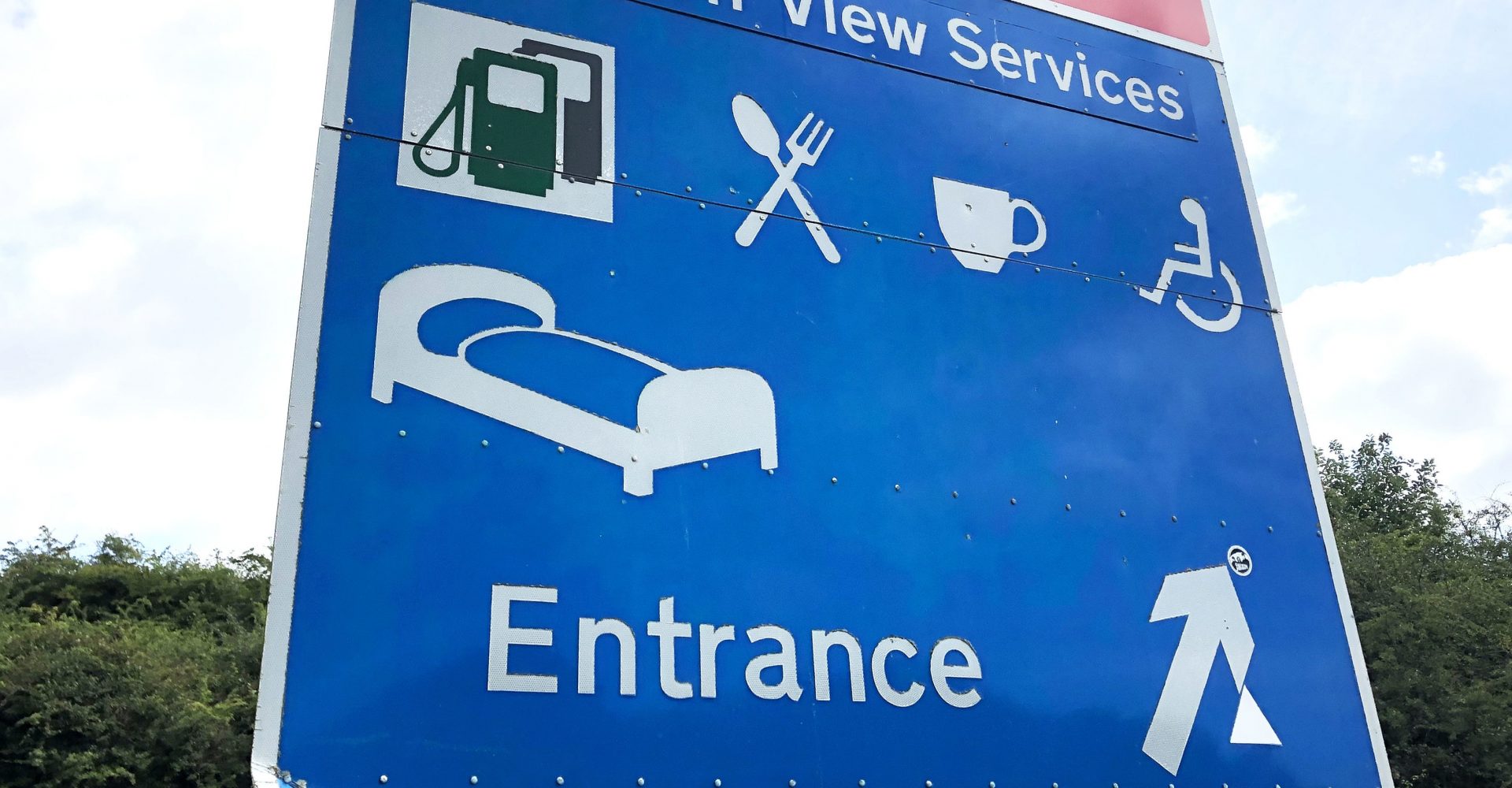 The extortionate cost of motorway service station snacks has been revealed in a comparison with the average price in a supermarket.

Mystery shoppers visited 21 service stations across the UK on behalf of Admiral Car Insurance to gather prices for a wide variety of snacks and drinks, revealing the average cost is 117 per cent more than the same goods in a supermarket.

The most shocking individual item was bottled water, which was 420 per cent more expensive at Beaconsfield services at £3.52 (compared with £1.67). That’s despite there being four outlets available for free water refills.

The research found that motorists in the north were hit hardest, with a full basket at Durham’s A1(M) services costing the most at £16.21 at 135 per cent more expensive than an equivalent supermarket shop, followed by Lancaster (Forton) on the M6, Woolley Edge on the M1 and Hilton Park on the M6, which were also 135 per cent more expensive. Leigh Delamere on the M4 rounded out the top five with the same percentage.

Meanwhile, across Scotland, the average price of a basket was 84 per cent higher than average, the lowest increase of any region.

Meanwhile, Admiral also found that the price of fuel was about 14 per cent higher than the national average for both petrol and diesel.

Clare Egan, head of motor product at Admiral, said: “We all expect to pay a little more for convenience, but the amount people are charged at service stations amounts to highway robbery in some cases.

“Grabbing the essentials from home or at least a supermarket before setting off could result in some big savings on the overall cost of your journey.

“Given the availability of free water refills at all of the service stations and the push to be plastic-free, motorists don’t need to spend anything on bottled water, let alone forking out as much as 420 per cent more than in a supermarket.”