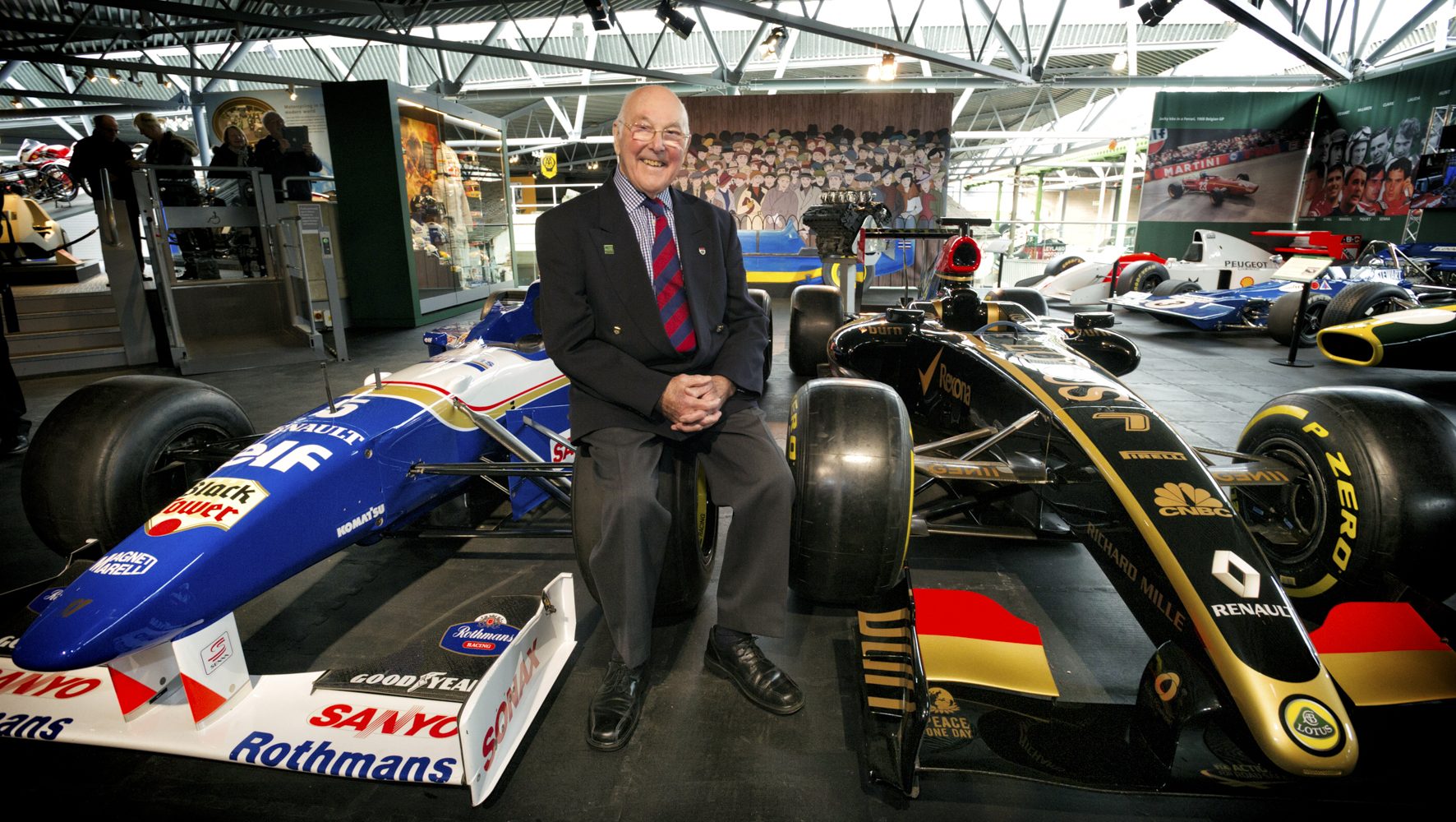 Formula One hasn’t always been the fun-free, sanitised sport of automatons that it’s become in recent years.

If any one person epitomises the slightly rubbish, but utterly joyful past of F1, it’s legendary commentator and national treasure Murray Walker.

Murray, who turns 93 today, has always been F1’s most enthusiastic fan and, in his enthusiasm, was prone to the occasional slip of the tongue – or Murrayism. In celebration of his birthday, we’re bringing you nine of our favourites:

Walker was never terribly hot when it came to doing calculations on the fly, even if they weren’t particularly tricky ones.

He is exactly 10 seconds ahead, or more approximately, 9.86 seconds.

This is an interesting circuit because it has inclines, and not just up, but down as well.

This will be Williams’ first win since the last time a Williams won.

And to be fair, that’s so long ago that no-one else can remember it either.

For some reason, Walker wasn’t asked back to the F1 safety panel…

The lead car is absolutely unique, except for the one behind it which is identical.

Fortunately, Walker himself was an absolute one-off.

This has been a great season for Nelson Piquet, as he is now known, and always has been.

Do my eyes deceive me, or is Senna’s Lotus sounding rough?

Mansell knows exactly where Senna is because he can see him in his earphones.

Or perhaps Nigel was just gifted in the ear department as well as the moustache.

If nine aren’t enough for you, here’s a nine-minute selection of Murrayisms from YouTube: