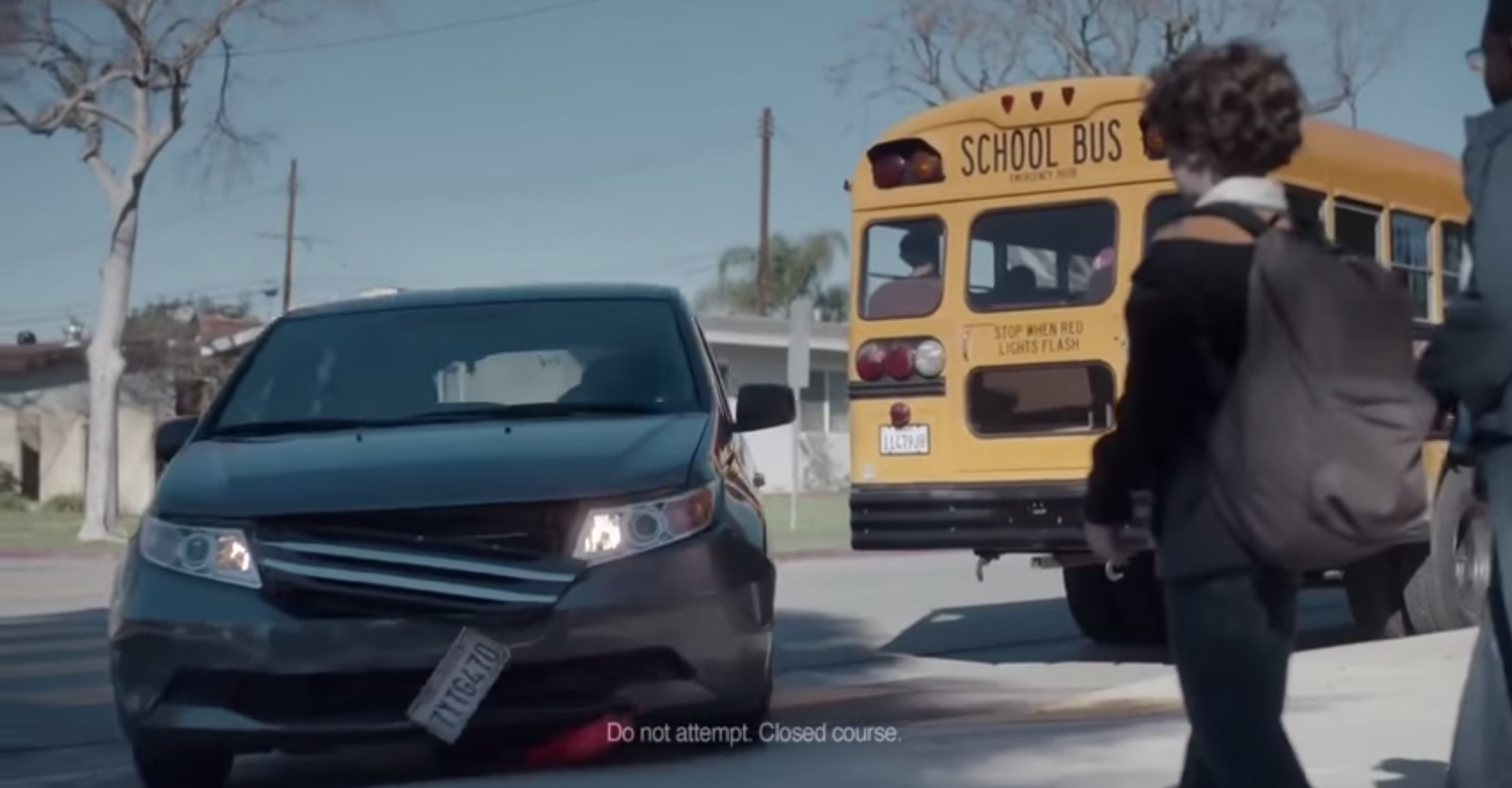 Celebrities are wealthy, fact. While some spend their riches wisely, others seem to have more money than sense.

Nowhere else is this more prevalent than in their automotive choices. Let’s begin with some A-listers who have done it right:

He may make poor choices in the work place, but not when buying his cars. In his garage you’ll have seen over the years the likes of a Ford GT and a Lamborghini Gallardo Spyder and a Mercedez-Benz SL55 AMG. We’re not so sure about the Volvo XC90 though…

The radio DJ and TV presenter is well known not only for his ginger hair, glasses, and love of Billie Piper, but also for his car collection. He owns a number of classics from an Aston Martin DB5 to a £12 million 1963 Ferrari 250 GTO. All of them white.

Everyone’s favourite celebrity chef/walking swear word generator has 15 Ferraris to his name, the most recent addition being the £1 million LaFerrari. He’s quoted to have said: “Holy mackerel, it’s fast!” but we find that too tame to believe.

Although he’s best recognised for driving a Mini as Mr Bean, Atkinson actually owns a rather impressive collection, including an Aston Martin DB2, a 1939 BMW 328 and a McLaren F1, which he crashed (twice).

Despite how much you may dislike the man with moobs who wears his trousers too high, it’s tough to dislike what you’d find on his many driveways. He owns a classic E-Type Jaguar from 1965, a Bugatti Veyron and an Eagle Speedster, among many others.

Who’d have thought that the lady who carries her Chihuahua in her handbag would feature in this list? She owns a number of cars, but none as offensive as her PINK Bentley Continental. What’s even more upsetting is that she has the keys to one of the only 500 Lexus LFA’s.

.@ParisHilton's #Bentley may be the closest we've come to putting something in the barbie dreamhouse garage! #WCC pic.twitter.com/RzkKgePRqP

Already one of the world’s most hated creatures, he certainly didn’t need to give us any more reasons not to like him, so why he had his Audi R8 finished in leopard print is beyond us.

Oh, and he recently accepted an invitation from Ferrari to join the very select and very lucky few to buy that same LaFerrari as Gordon Ramsay. Un-Belieb–able.

The rapper, who’s real name is Tramar Lacel Dillard, has sold millions of records worldwide and in true rapper style he always shows off some bling, but having his Bugatti Veyron wrapped in gold just takes it way too far.

The international football star is all too familiar with controversy, but having the body of his Bentley finished with camouflage effect must be the most controversial thing he has done.

She hasn’t actually made it into this list for the cars she has bought but for the way she drives them – badly. Very badly, in fact, and she has developed a rather notorious reputation for crashing. She even mocked her own driving (in)abilities as she fronted a car insurance advert aired during the Super Bowl.