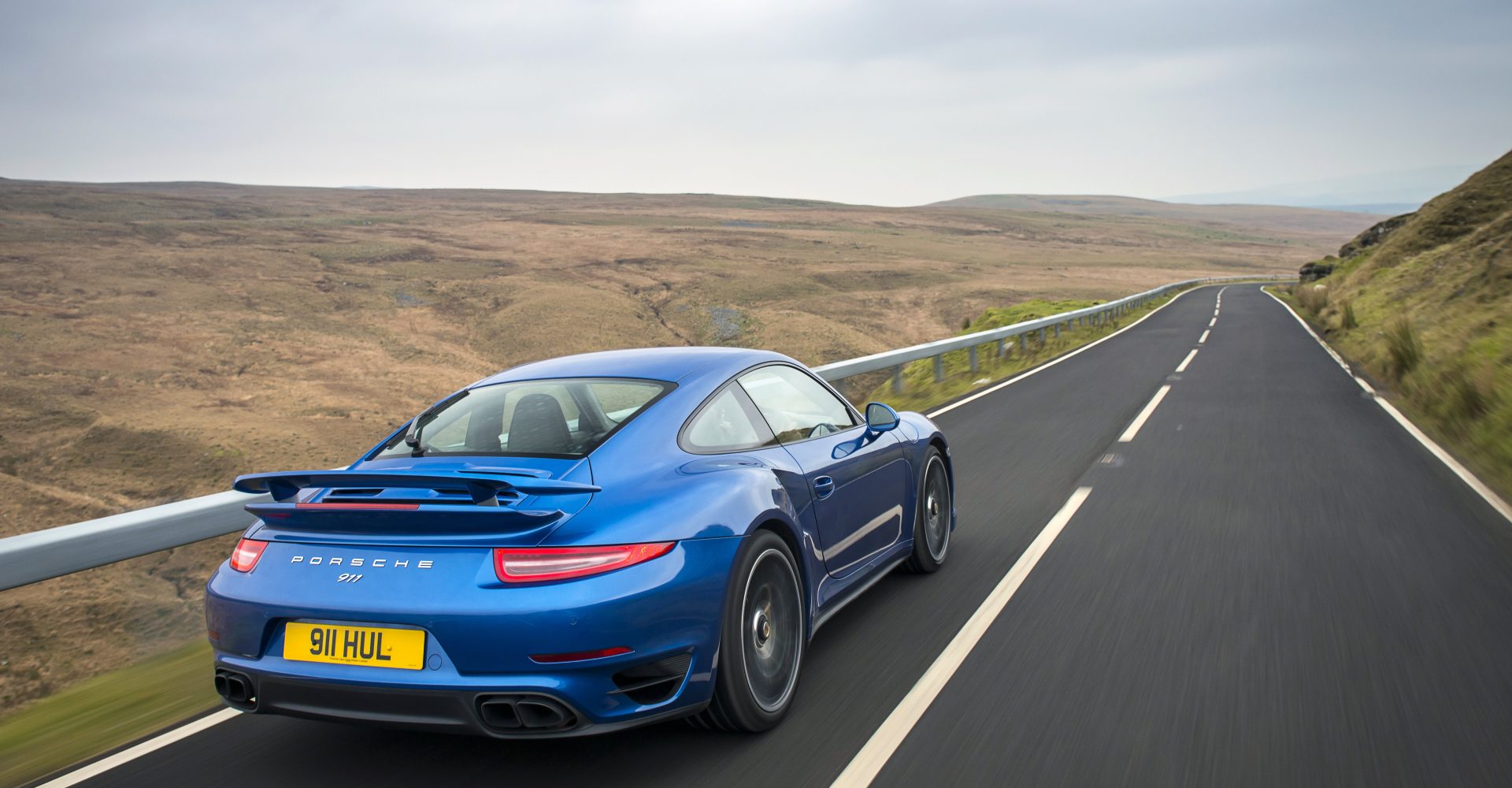 If you own a Porsche then your car is the most likely luxury vehicle to have been clamped.

According to a study by the DVLA, a staggering amount of prestige car owners in the UK have had no tax on their cars in the past year, with Porsche owners topping the list at 137 times.

Out of a total of 118,000 vehicles clamped or impounded because of a lack of tax, the most common prestige vehicle was the Porsche. (And when was the last time you saw the words ‘common’ and ‘prestige’ next to each other with regard to a Porsche?)

In second place was Bentley, with 12 owners who clearly shouldn’t be driving such a luxurious car if they can’t even tax it.

However, it’s number three that’s both surprised and puzzled us – Daimler. The first problem is that Daimler went out of production 10 years ago. Secondly, they’re very rare, so the fact that 11 were either impounded or clamped is both sad and yet impressive.

Look after your cars, Daimler drivers! They’re a rare breed, so too precious to lose their liberty.

Other names on the list included Aston Martin, Maserati, Rolls-Royce and Lamborghini.