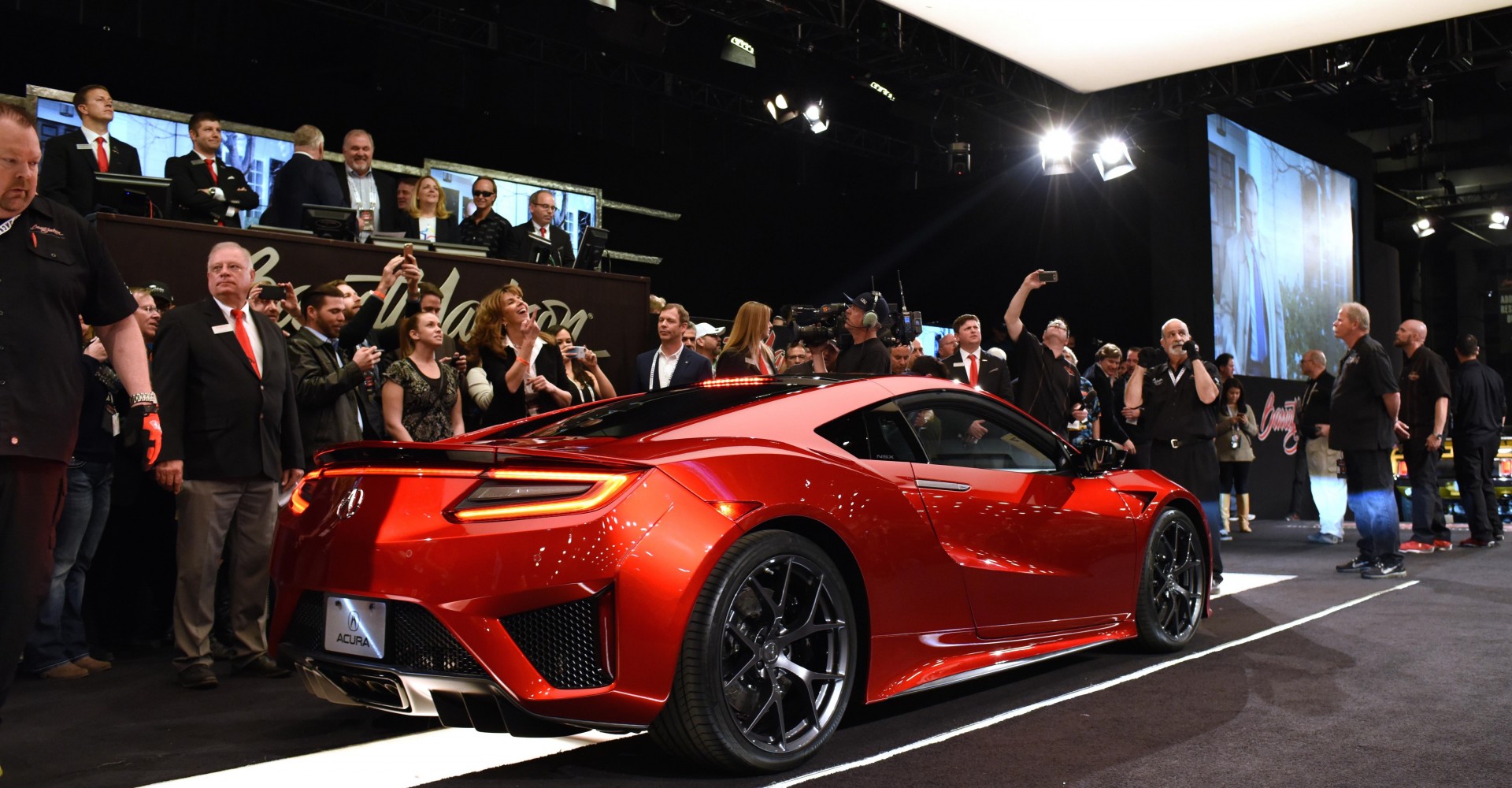 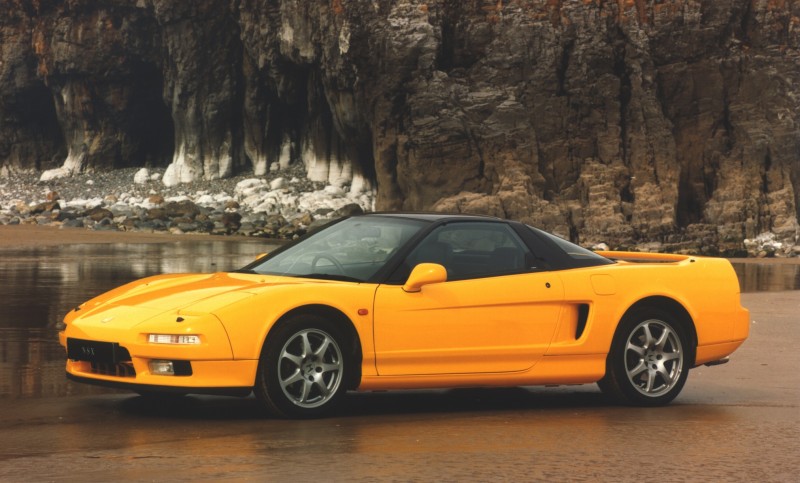 No, it was the price. Despite beating the Ferrari 348 in every way and being half the price, no-one in the world would pay £50,000 for a Honda.

The criticism held out. The NSX never sold in huge numbers – in 14 years, 18,000 were sold across the planet – but it was endearing enough that used prices are already going back up and Honda has spent the last 10 years talking about a replacement. 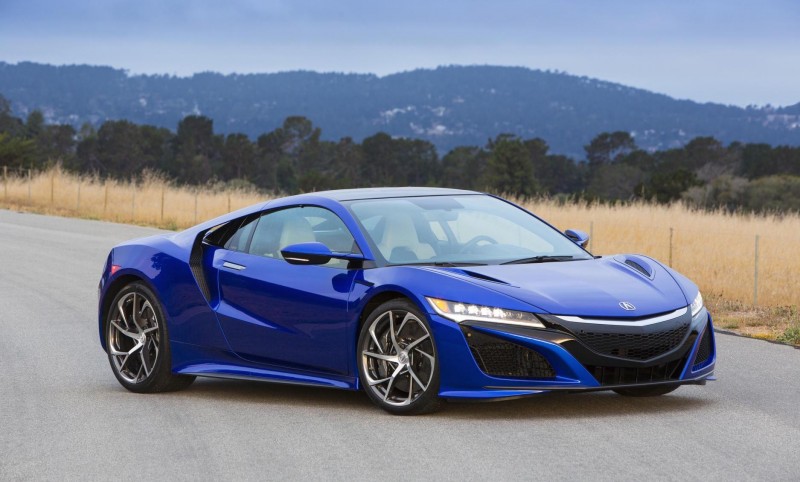 The new NSX is almost finally here. It’s a little different – it’s now four-wheel drive, has a turbocharged engine and uses hybrid technology to produce twice as much power as the original – and far from undercutting the equivalent Ferrari it’s now a £100,000 car.

Unless you’re NASCAR team owner Rick Hendrick, who has just bought the very first NSX – wearing the North American ‘Acura’ badge instead of the Honda one – at auction. Rick paid an astonishing $1,2 million to pick up NSX number 1, more than eight times over the car’s US list price.

Hendrick has a habit of picking up first issue cars. His collection includes the very first Camaro and Corvette models from 2010 and 2014, and their respective convertibles from 2011 and 2015 – though a Honda is a bit of a departure from his Chevrolet penchant.

The rest of us will have to wait until the end of February to order our NSXs. And find another £99,995.