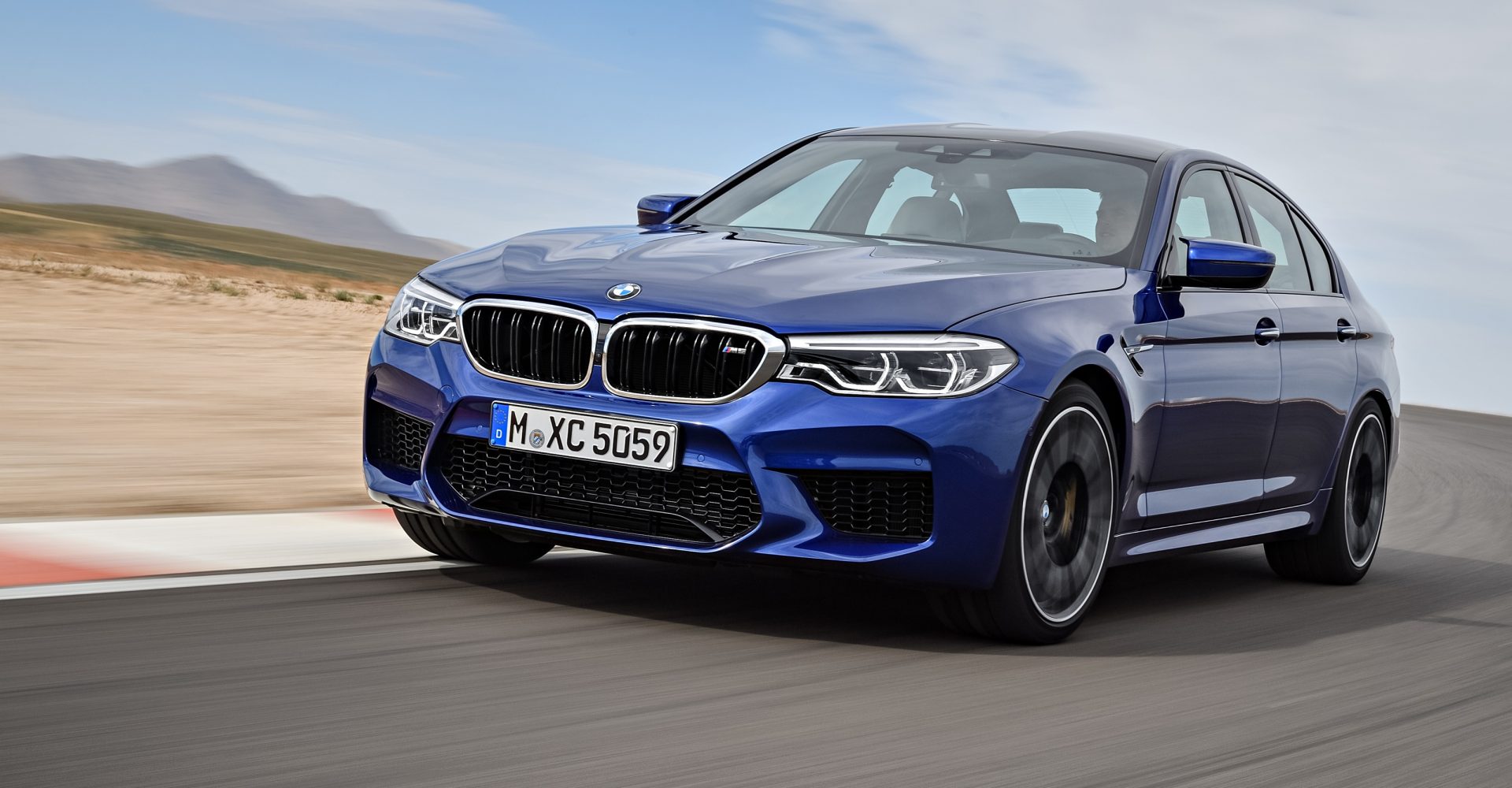 It’s not every day a new BMW M5 comes along — in fact, it’s been seven years since we first saw the old car.

Well, today the German-manufacturer revealed the latest super saloon, and it certainly lives up to the name. The latest M5 packs a whole host of improvements and new kit over the outgoing car, so we’ve made a list of what you need to know about the new machine.

OK, so, going from a permanently rear-wheel-drive car to something with four driven wheels sounds like a way to kill fun, but with the all-new M5 this is far from the case.

Having two differentials is going to add some weight, but BMW says the M xDrive all-wheel system in sport mode will feed the appetite of those looking for a dynamic drive and track ability.

Oh, and if you want to get very, very sideways, you can even send all of the power to the rear wheels, which BMW says ‘allows the driver to pick their own drift angle and treats connoisseurs to driving dynamics in their purest form’. Sounds hot. 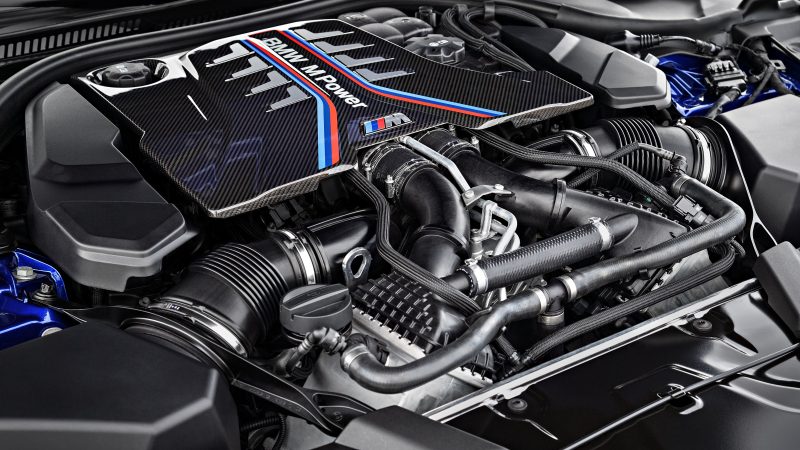 The M5 has always been known for looking little more than a run-of-the-mill 520d, with the exception of four exhausts and some large alloys.

Thankfully, it’s more of the same here, although you can go for a matte black grille if you really must stand out. (Top tip: Don’t.)

It’s got the need – the Need for Speed

The new M5 gets a video game debut almost straight away — featuring in EA’s upcoming Need For Speed Payback.

It looks set to be the ‘hero’ car (if you consider someone reverse-manoeuvring through a stampede of Dodge Charger police cars a hero) for the game, and you can pick up a copy from November 10 on Xbox One and PS4 as well as for PCs. Which is almost certainly going to be the only way you’ll drive a new M5, because…

It costs all of the money

That’s before options – and let’s face it, if you’re getting a car of that level, you’re not going to have it vanilla flavoured…