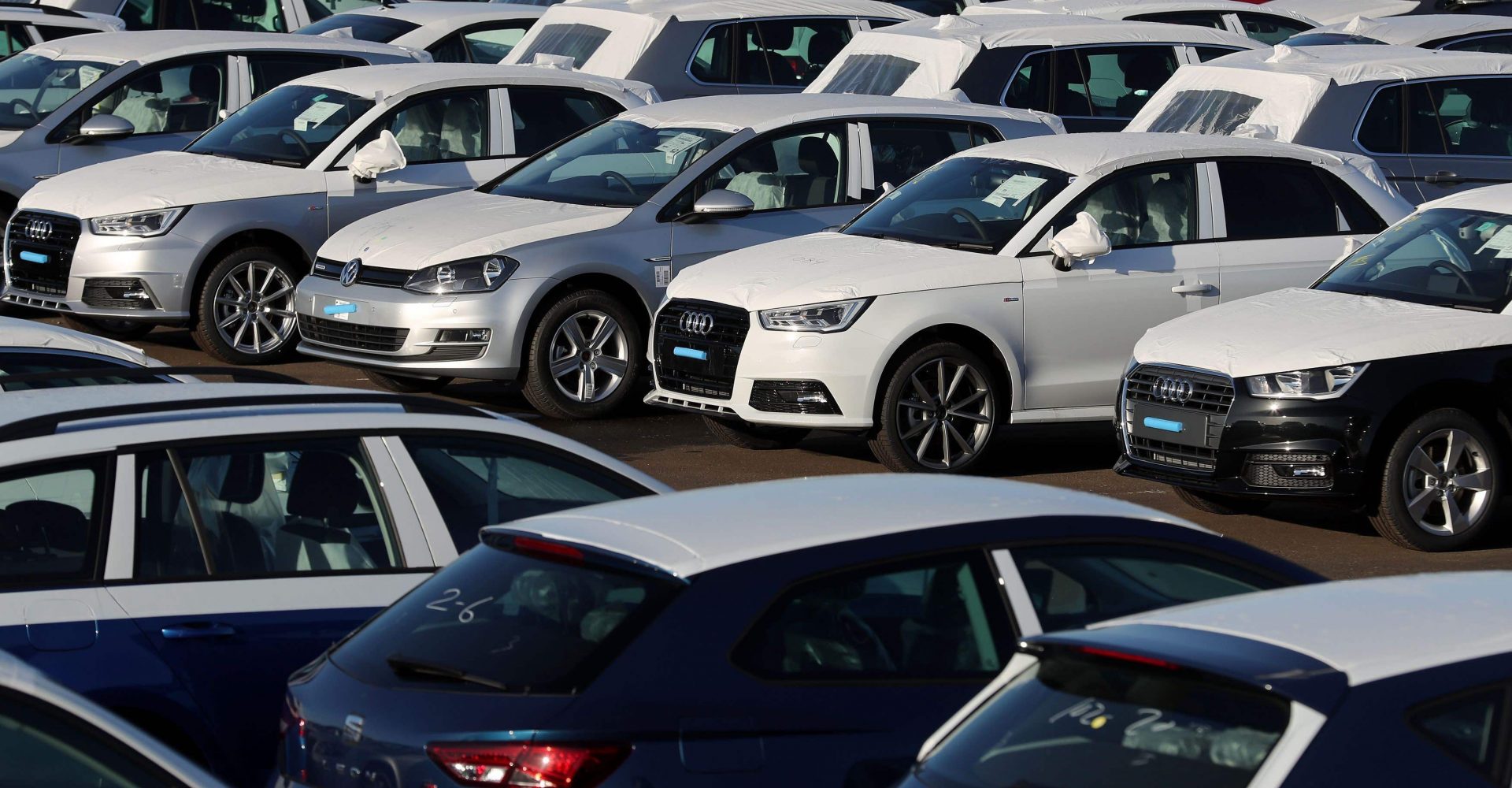 The UK’s new car market has recorded a fourth successive month of growth.

Preliminary figures show the number of new cars registered in November was more than 20% higher than the same month last year, according to the Society of Motor Manufacturers and Traders (SMMT).

Plug-in cars such as pure electrics and plug-in hybrids accounted for more than a quarter of the market.

The SMMT is calling for urgent Government action to boost electric car charging infrastructure and support the uptake of plug-in vehicles.

The trade body expects the overall new car market to return to growth in 2023.

The number of new cars registered during the first 10 months of this year was nearly 6% down on the same period in 2021.

Supply shortages have largely been blamed for the decline.

Final figures for November registrations will be published by the SMMT at 9am.