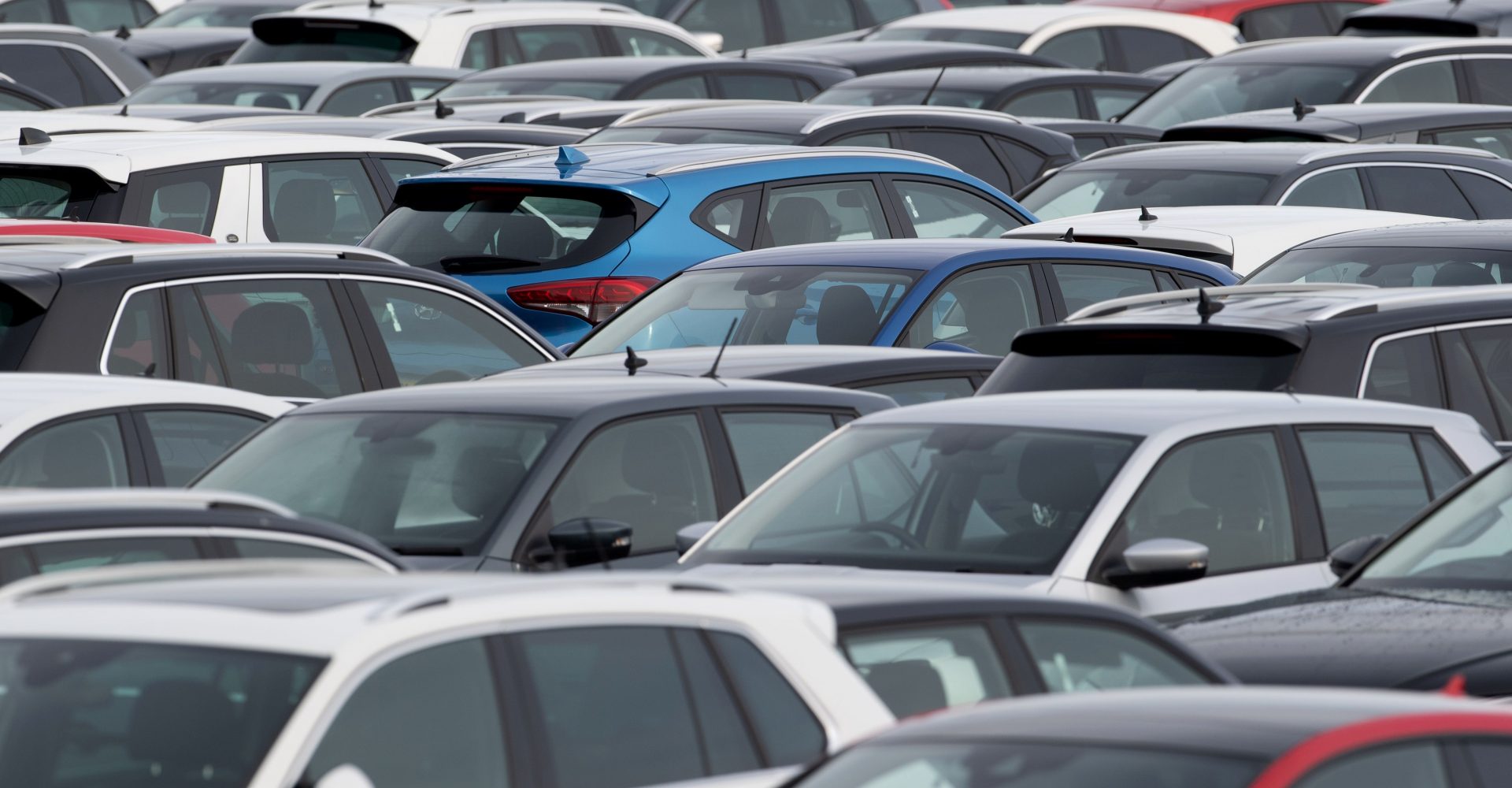 Around 283,000 new cars were registered in the UK last month despite showrooms remaining shut, the Society of Motor Manufacturers and Traders (SMMT) said.

The year-on-year increase was still around 37% down on the average March total between 2010 and 2019.

Final figures for last month will be released by the SMMT at 9am on Tuesday.

Industry turnover between January and March was down £1.8 billion compared with the same period in 2020.

March is traditionally a strong month for car sales as new number plates are released.

The SMMT said 8,300 registrations a day are needed for the industry to return to pre-pandemic levels by the end of the year.