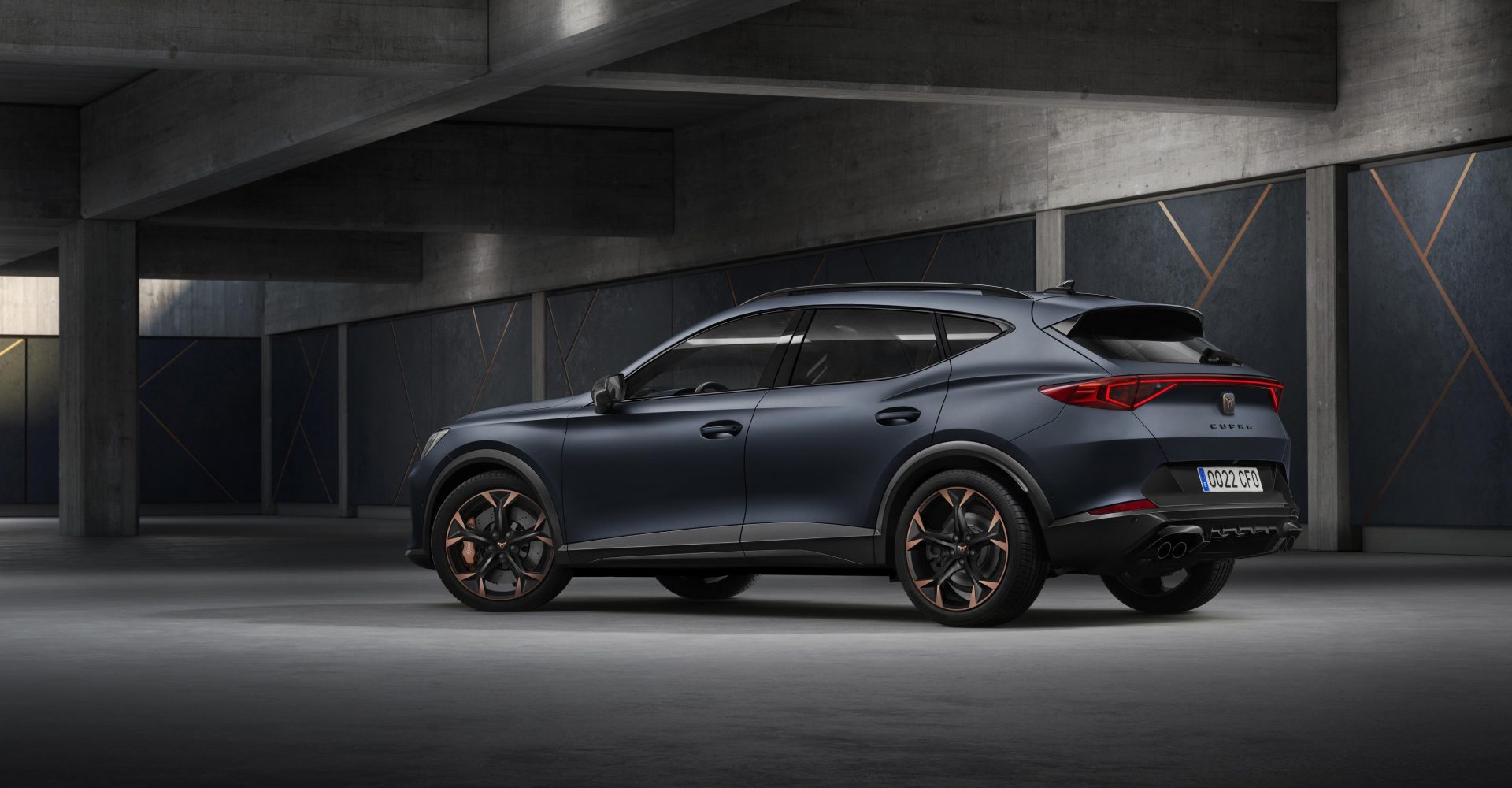 Cupra is set to produce a small electric crossover to join its growing line-up of SUVs and electrified models, according to the firm’s boss.

Cupra is the performance arm of Seat, and split in 2018 to become its own separate brand. Since then, it has specialised in producing sporty SUVs with the Ateca, and has a new Formentor coupe-SUV joining the range later this year, too.

It’s also been prioritising electrified models having already unveiled a plug-in hybrid version of its Leon hatchback and Formentor, while today it revealed the el-Born as an electric hot hatch.

But high on the firm’s priority list is set to be a small crossover EV, according to Cupra’s chief executive officer Wayne Griffiths.

He said: “We would always bet on the fastest-growing segments, which are the SUV and crossover markets. It was a big think for Seat launching three SUVs [the Arona, Ateca and Tarraco], which account for 50 per cent of sales.

“We don’t see that changing, though with the amount of disruption within the industry and technology, we will see new body styles and go down different routes.

“But if you were to ask me today [what should be next], then I’d say a fully-electric small crossover.”

Cupra’s new el-Born EV is the firm’s first EV, and debuts as an electric hot hatchback promising a range of 310 miles. It’s set to be launched in 2021, just after the Formentor arrives in showrooms at the end of this year.