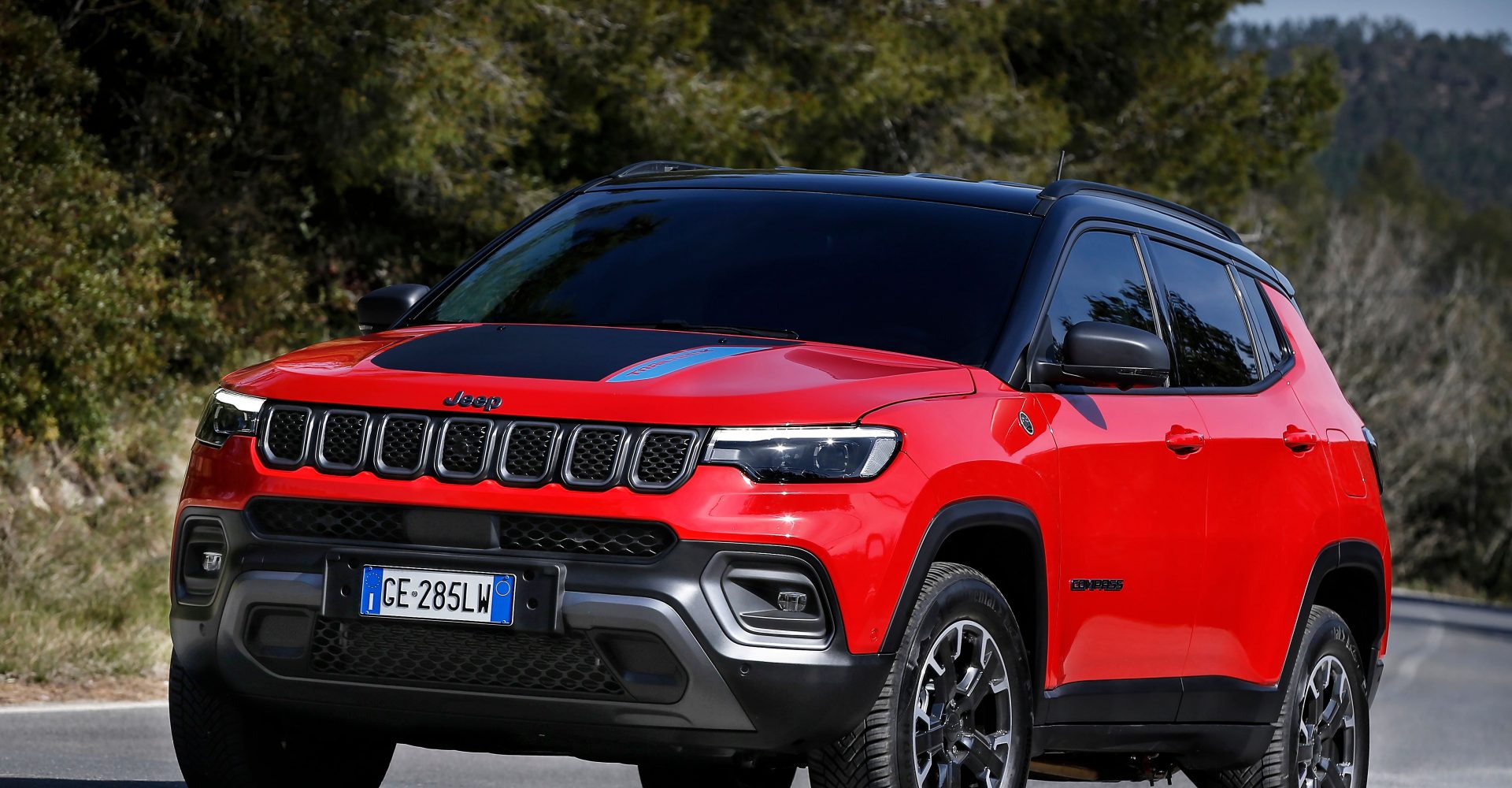 Jeep has released an updated version of its popular Compass SUV, introducing a series of improvements and technology enhancements.

The exterior of the car has been lightly revised over its predecessor, bringing sharper headlights and a series of restyled bumpers.

It’s a crucial model for the brand, with Jeep stating that the Compass accounts for more than 40 per cent of its sales in Europe, while today, one in four vehicles sold is a plug-in hybrid variant. It’s why the electrified setup has been retained for this revised model – though further details surrounding this powertrain have yet to be revealed.

Plug-in hybrid-aside, the Compass will also be available with a range of engines including a 1.3-litre turbocharged petrol unit with either 128bhp or 148bhp. This will be accompanied by a 1.6-litre turbocharged diesel with 128bhp. As well as either a six-speed manual or dual-clutch automatic gearbox choice, there’s the option of front- or four-wheel-drive too.

Inside, the Compass boasts a central touchscreen of either 8.4 or 10.1 inches, alongside a new high-definition 10.25-inch instrument cluster, mounted ahead of the driver. The infotainment system utilises Jeep’s latest Uconnect 5 system with an Android operating system with both Apple CarPlay and Android Auto included.

A large central storage area provides a total of 7.2 litres of space – up 4.4 litres on the older car – helping to ensure that the cabin of the car remains clutter-free.

Further details surrounding the new Compass, including specifications and UK pricing, are due to be revealed shortly.