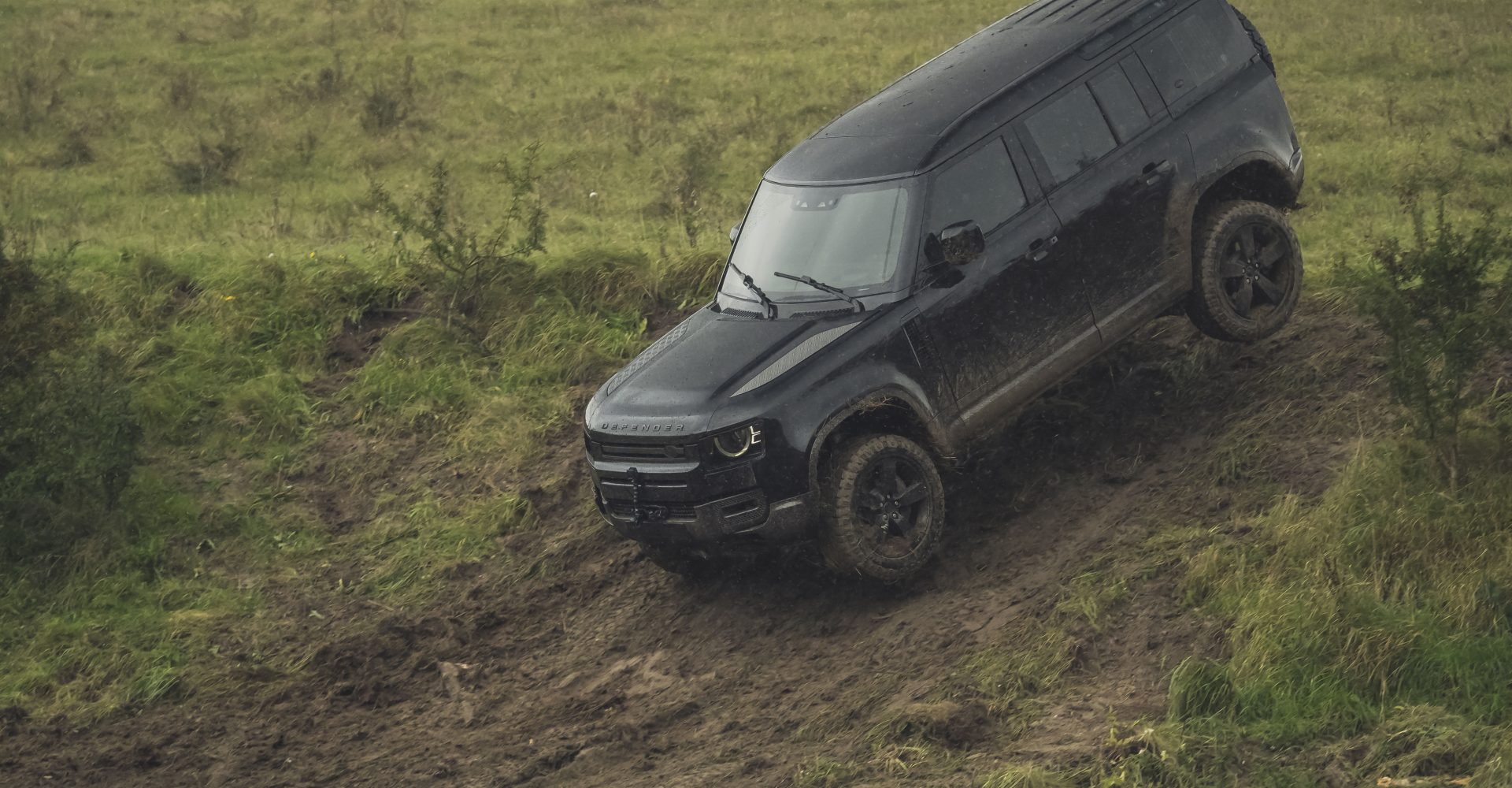 Land Rover’s new Defender is set to feature in the upcoming James Bond film No Time To Die.

The upcoming off-roader, due to hit dealerships next year, has been showcased being put to the test by James Bond stunt drivers in a teaser video ahead of the car’s appearance in the 25th instalment of the spy movie franchise.

The Defender is one of a number of Jaguar Land Rover products set to feature in the film, alongside vehicles such as the Range Rover Sport SVR and a Series III Land Rover.

Lee Morrison, James Bond stunt co-ordinator, said: “Designing and co-ordinating the action sequences for the Bond franchise requires a non-compromising mindset. We needed an unstoppable vehicle to help us battle against the elements, steep descents and river crossings, so we chose the new Defender. I’m beyond impressed that the Defender is not only back but much, much better!”

The Defenders included in the film were among the first to be built at Jaguar Land Rover’s new production facility in Nitra, Slovakia. The cars in question are based on the upcoming Defender X specification and receive 20-inch dark finish alloy wheels shod in off-road tyres. The exterior is finished in Santorini Black, too.

No Time To Die is due to arrive in cinemas across the UK on April 2, 2020 and marks the fifth time that Daniel Craig has appeared as 007.