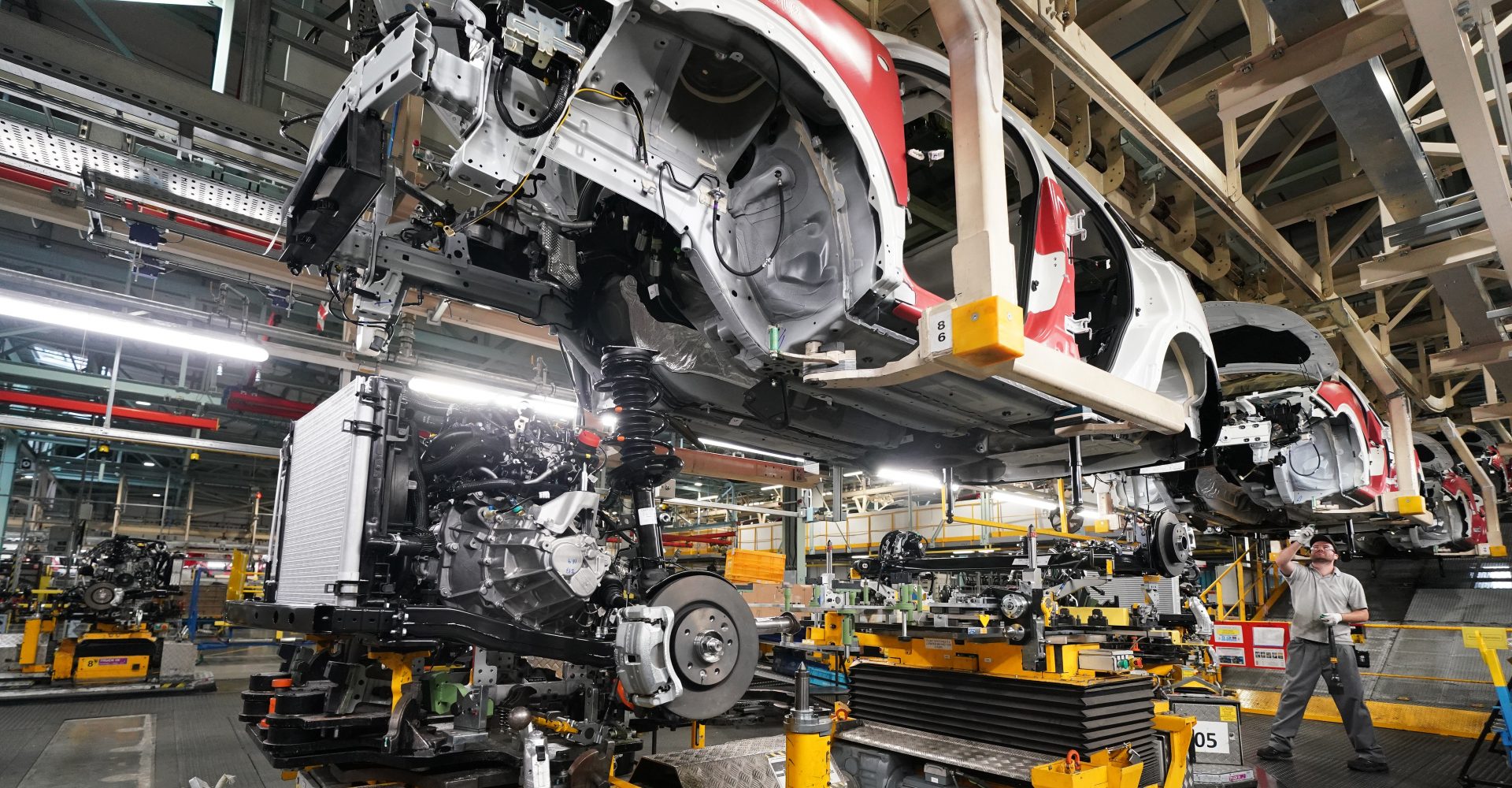 Nissan’s new chief executive Makoto Uchida has reaffirmed the importance of the Japanese carmaker’s alliance with Renault as it strives to puts its financial scandals behind it.

A day after he took office, Mr Uchida told reporters he will emphasise transparency and work to restore Nissan’s credibility.

Mr Uchida takes over at a time of crisis, with sales and profits tumbling, after Nissan’s former chairman Carlos Ghosn was arrested last year on various financial misconduct charges.

His trial has not started, and the scandal hangs like a shadow over Nissan.

Analysts say hopes are high Mr Uchida and his new team will lead a revival at Nissan.

But uncertainties remain, and the effort is likely to take time.

Mr Uchida was appointed after his predecessor, Hiroto Saikawa, resigned.