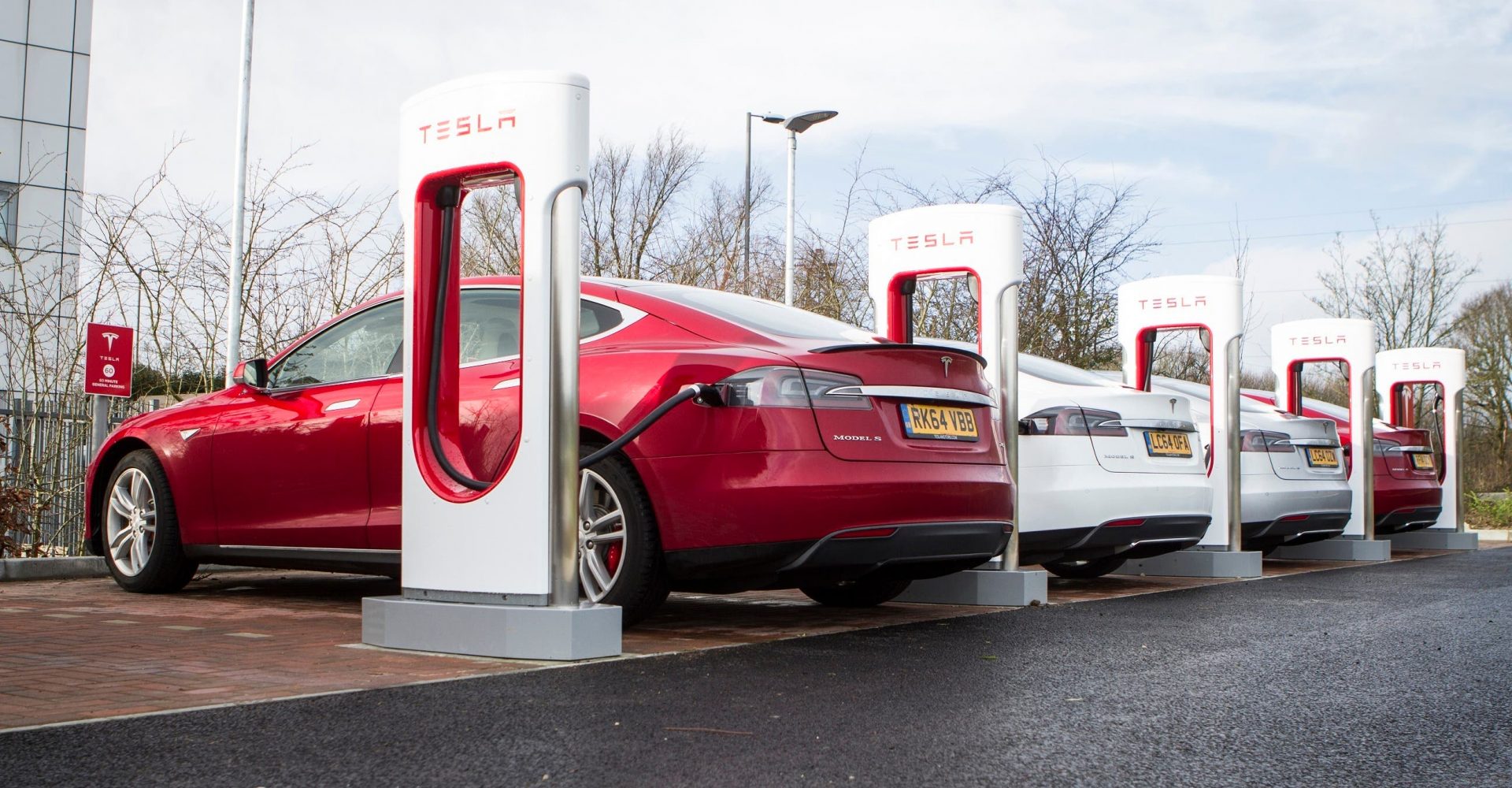 That’s according to the firm’s boss Elon Musk, who also used the announcement to tease a sub-£20,000 model.

Speaking at the firm’s much-hyped Battery Day, Musk showed Tesla’s new cylindrical cells that could provide five times the energy, six times the power, and 16 per cent more driving range than the ‘tab’ batteries used in its existing models.

Tesla currently buys batteries from outside sources such as Panasonic and LG Chem, but plans to produce these new spiral batteries in-house, helping to reduce costs.

Speaking on a live stream and in front of 240 shareholders who attended the event in person, Musk said: “We need to make more affordable cars.

“One of the things that troubles me the most is that we don’t have a truly affordable car, and that’s something we will have in the future. For that, we need cheaper batteries.”

Musk’s original master plan for the company was to build a sports car to make electric vehicles exciting (the Roadster), then follow it up with a premium car (the Model S) to make a profit so a more affordable car could open EVs to the mainstream.

This was meant to be the Model 3, but with prices ranging from between £40,490 to north of £60,000, it’s far from inexpensive. Musk says the new battery technology would allow the firm to sell a smaller car with prices starting below £20,000, though these new batteries are at least three years away.